Irish court endorses use of predictive coding for disclosure

A recent decision of the High Court in the Republic of Ireland has endorsed the use of predictive coding for a disclosure exercise, rejecting the opposing party’s insistence on a linear manual review of all the keyword responsive documents and its arguments that this form of technology assisted document review was not compatible with the relevant disclosure obligations: Irish Bank Resolution Corporation Limited & Ors v Sean Quinn & Ors [2015] IEHC 175.

Predictive coding has been endorsed and even advocated by the US courts since 2012. In this period, US case law has moved beyond Magistrate Judge Andrew Peck’s initial decision in Da Silva Moore v. Publicis Group, 287 F.R.D. 182 (S.D.N.Y. Feb. 24, 2012) agreeing to the use of predictive coding (which was the main decision referred to by the Irish High Court) to his more recent 2015 decision in Rio Tinto Plc v. Vale S.A., 1:14-cv-3042 (S.D.N.Y. Mar. 2, 2015) in which he remarked that “In the three years since Da Silva Moore, the case law has developed to the point that it is now black letter law that where the producing party wants to utilize [technology assisted review] for document review, courts will permit it.”

To date, however, predictive coding has been used relatively infrequently in English litigation, though Herbert Smith Freehills has used it in a number of matters on behalf of our clients. The recent Irish decision appears to be the first endorsement of the technology by courts in Europe. Celina McGregor, a senior associate in our London office, and Alan Simpson, deputy practice group lead (disputes) in our Belfast office, outline the decision below.

Predictive coding uses a combination of technology and manual document review. The document review software applies algorithms to human reviewers’ coding decisions to suggest similar documents for review. In doing so, the system prioritises those documents which it believes are most likely to be relevant, which are then reviewed by human reviewers. The purpose of the process is to identify the documents relevant to the case while reducing the time and cost of the review by reducing the number of irrelevant documents. Predictive coding is seen as potentially beneficial in large-scale disclosure exercises where linear review of documents, using only keyword searches to limit the volume, may not be feasible or proportionate.

In his judgment, Mr Justice Fullam held that:

The court rejected arguments by the opposing party that a failure to capture 100% of relevant documents meant that predictive coding was not compatible with the disclosing party’s obligations, that it was not suitable for data sets of fewer than one million documents, or that it would not lead to any savings in cost or time.

The case is further evidence of growing judicial approval of predictive coding in jurisdictions around the world. The Irish court’s ruling that predictive coding allows for “a more expeditious and economical disclosure process” sits squarely with the principle of proportionality in the Civil Procedure Rules.

There has not yet been a reported decision in which the English courts have been asked to direct the use of predictive coding in the face of an opponent’s insistence upon a linear review of documents. The trends from other jurisdictions suggest that when this does happen, in an appropriate case, a ruling in favour of the technology can be expected. However, what is not clear is how the English courts will approach the important related decisions as to the methodology that should be applied to any predictive coding exercise, including the level of transparency, quality control, and appropriate checks and balances. 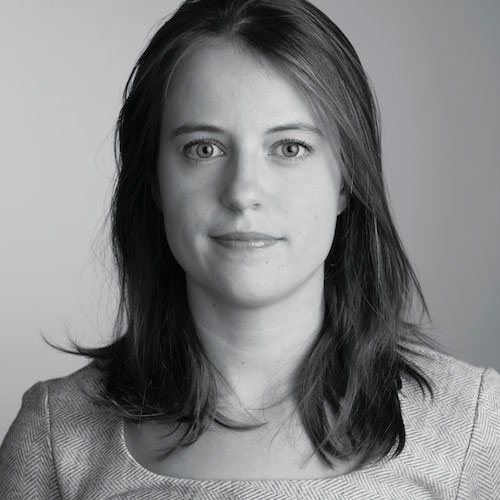 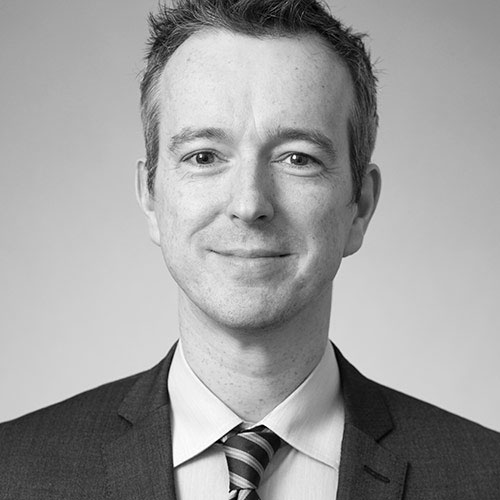