In a recent decision, the High Court has rejected claims by a group of Colombian Farmers in relation to the construction of the Ocensa pipeline in Colombia during the mid-1990s: Pedro Emiro Florez Arroyo and others v Equion Energia Limited (formerly known as BP Exploration Company (Colombia) Limited) [2016] EWHC 1699 (TCC).

The litigation was quite unique in a number of respects – with extensive witness and expert evidence, including evidence given by video link from Colombia, a trial lasting 62 days back in late 2014/early 2015 and a 648 page judgment following more than a year later. The case is worthy of note as it is one of a number of 'class action tourism' claims which are currently being pursued in the English courts against large mining and energy companies. There are also a number of practice points arising from the judgment.

In the mid-1990s the Ocensa pipeline was laid to carry oil from the Cusiana-Cupiagua oilfield in the central Colombia over 500 miles to Caribbean coastline at Coveñas. The case concerned claims brought by 109 claimants concerning 73 farms that the Ocensa pipeline caused damage to those farms.

The Cusiana-Cupiagua oilfield was discovered in 1991 and during the 1990s and early 2000s produced around 50% of crude oil in Colombia. Initially, the oil was transported along another pipeline known as the ODC (Oleoducto de Colombia) pipeline which had been constructed in 1990-1991. When the much larger Ocensa pipeline was laid between December 1995 and August 1997, a substantial part of its course followed that of the ODC pipeline.

The claims are long running, with the lawyers for the claimants, Leigh Day, initially instructed by a group of Colombian Farmers in 2004 in respect of similar claims. Settlement was reached with this group in June 2006 following mediation. Proceedings were subsequently issued in May 2007 after a further group of Colombian Farmers, the claimants, instructed Leigh Day. A Group Litigation Order (GLO) was subsequently granted in September 2008. The courts of England and Wales assumed jurisdiction to hear the dispute on the basis that Equion Energia Limited was an English-domiciled company.

Broadly, the claims were that the damage had been caused to the claimants' properties from the Ocensa pipelines' construction. The total of the various claims was approximately £18 million. The claims themselves specifically focussed on the reduction in the economic capacity of the farms, such as areas available for pasture rental, and specific losses, such as loss of cattle. There were late and unsuccessful attempts to introduce new claims for costs of reinstatement of the land and a general damage claim.

Initially, of the 74 claims, 10 were selected as 'lead cases'. However, this number was eventually reduced to four in light of the volume of the evidence – namely, the claims of Snr Mesa and Sra Arango (LC54), Snr Velez (LC74), Snr Sequeda (LC39), and Snr Buitrango and Snr Manco (LC50).

In a 648 page judgment, Mr Justice Stuart-Smith held that the four claims failed in their entirety. The claims were found to have largely failed on the facts. The judge also issued a 'health' warning to any person tempted to read the judgment in its entirety, on the basis that both the findings with respect to how Colombian law would apply to the facts and the underlying facts themselves would be of limited interest and utility to those unrelated to the parties.

In brief, each of the claims failed on at least one of the four following bases:

At the time of this article the claimants had not applied for permission to appeal.

The decision raises a number of general matters which are of importance and appropriate to reflect on.

First, this decision highlights the risk to companies domiciled in England and Wales of being sued in their home jurisdiction with respect to matters which have taken place overseas. In this case, English incorporated Equion Energia Limited was directly involved in the construction project, although in other cases similar claims have been brought against an English-domiciled parent company in relation to the operations of their subsidiaries. However, the case concerned a construction project in Colombia, with Colombian claimants, claims for damage occurring in Colombia and in large part based on contractual arrangements governed by Colombian law. Claims of this nature are part of an increasing trend towards 'class-action tourism' and a number of other such large-scale claims are currently being pursued in the English courts.

Second, there are a number of practice points worthy of note, including: 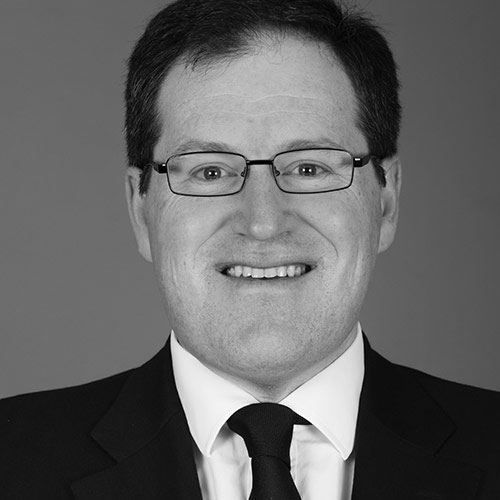 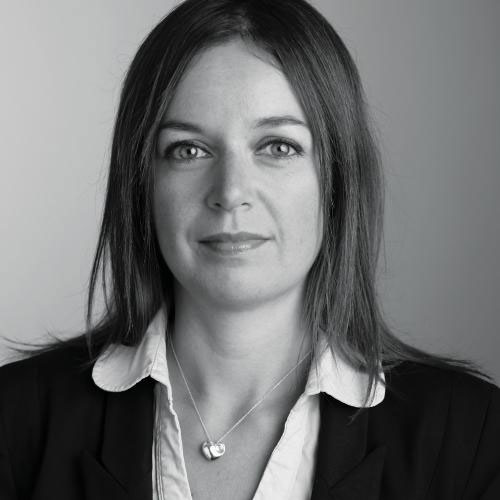 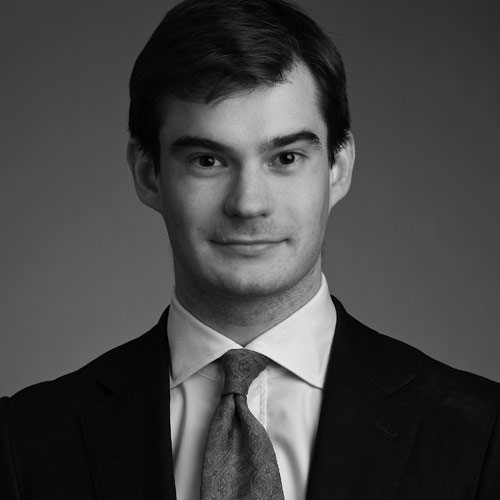