The High Court has struck out a claim against a UK incorporated parent company and set aside permission to serve a claim form out of the jurisdiction on its Kenyan domiciled subsidiary: AAA & Ors v Unilever Plc & Anor [2017] EWHC 371 (QB). The court held that there was no real issue to be tried between the claimants and the parent company, and so there was no basis on which to establish jurisdiction over the claim against the subsidiary (which the court considered had no reasonable prospect of success in any event). We understand that the court’s decision is subject to appeal.

This is the second decision from the High Court in 2017 in which a UK incorporated company and its overseas subsidiary have successfully challenged the jurisdiction of the English court to hear the claim. Our discussion of the first decision, Okpabi and others v Royal Dutch Shell plc and another [2017] EWHC 89 (TCC) can be found here.

This decision is also one of the first cases to apply the recent Supreme Court decision Belhaj v Straw [2017] UKSC 3 concerning the application of the principles of adjudication by the English court of foreign acts of state (“FAS”).

John Ogilvie and Daniel Hudson, partners, Claire Stirrup, a senior associate, and Angela Liu, an associate, in our disputes team consider the decision further below, in particular with regard to the duty of care analysis.

The defendants were: (i) Unilever Plc (“UPLC”), a company incorporated in England; and (ii) Unilever Tea Kenya Limited (“UTKL”), a company incorporated in Kenya which owned and operated a tea plantation in Kenya (the “Plantation”). UPLC was (and is) the ultimate holding company of UTKL. The claimants were a group of 218 Kenyan nationals who were all employees or residents of the Plantation.

The claimants were victims of ethnic violence carried out by armed (third party) criminals on the Plantation following the 2007 Kenyan presidential election. They alleged that: (i) the risk of this violence was foreseeable by the defendants; (ii) the defendants owed them a duty of care to protect them from the risks of such violence; and (iii) the defendants breached that duty of care.

The High Court (Mrs Justice Laing) granted the applications brought by both defendants.

Similar to the decision in Okpabi, the court found that the defendants could not avail themselves of forum non conveniens arguments. Therefore, the real issue to be determined was whether the claimants’ claims against UPLC and UTKL had arguable merit. In respect of both defendants, the court found this was not the case.

The claim against UPLC

It was not disputed that the law of Kenya applied to the claims, nor that Kenyan law would follow the law of England and Wales on the question of whether a duty of care should be imposed on UPLC. The correct approach under English law was to apply the three-stage test in Caparo Industries plc v Dickman [1990] 2 AC 605, namely:

Applying this test to the facts of this case, Laing J held that the requirements of the first (foreseeability) and third (fair, just and reasonable) limbs were not satisfied.

In respect of the first limb, it was held to be insufficient for the claimants to show that post-election violence was foreseeable in Kenya, or even in the area where the Plantation was situated. The question was whether the damage suffered by the claimants, caused as it was by the scale and ferocity of the violence which broke out on the Plantation, was foreseeable by UPLC. Considering the facts in the round, it was held that this particular damage was not foreseeable, particularly as:

In respect of the third limb, Laing J determined that a claim that it would be fair, just and reasonable to impose a duty on UPLC was “bound to fail”. In reaching this conclusion, the court considered that:

It was held that service of the claim form on UTKL should be set aside on the substantive grounds that (i) there was no real issue between the claimants and UPLC and (ii) the claim against UTKL had no real prospects of success.

Laing J dismissed the FAS argument by reference to the principles established by the Supreme Court in the case of Belhaj v Straw, which was handed down after the hearing in this case. Applying those principles, Laing J found that the present claims would involve no challenge to the lawfulness of any act by the Kenyan state, since the liability (if any) of UPLC and UTKL did not depend on whether or not the Kenyan police acted lawfully. Therefore, the doctrine of FAS was not engaged.

As mentioned, this is the second decision by the High Court in 2017 to address the issue of when the jurisdiction of the English court will be engaged in claims concerning the liability of UK domiciled companies in relation to the acts of their subsidiaries abroad.

The first decision, by Mr Justice Fraser, sitting in the TCC in the Okpabi case, focussed principally upon the second and third limbs of the Caparo test.  In that instance, the court found that there was not a sufficiently proximate relationship between a UK parent company and the large number of individual claimants who had allegedly suffered environmental damage as a result of the operations of its Nigerian-domiciled subsidiary.

The court in AAA v Unilever did not need to address the second limb of Caparo because of its findings on the first issue (foreseeability). However, the court did consider obiter the second limb of Caparo and, in particular, the application of the factors identified in Chandler v Cape [2012] 1 WLR 3111 in order to establish whether there was a relationship of sufficient proximity between UPLC (as a UK domiciled parent company) and the claimants, namely:

The court accepted that it was concerned with deciding whether the pleaded case and the material before it raised a real issue, rather than trying the claim. It noted that this issue was finely balanced.

It was held that the facts of this case were a long way from the facts in Chandler. In particular, and unlike in Chandler, there was no close geographical link between the parent and subsidiary; UTKL was not a direct subsidiary of UPLC at the material time (UTKL was listed on the Nairobi Stock Exchange with 88.2% of its shares held by a wholly owned subsidiary of UPLC). Moreover, the risks against which UPLC would be required to protect the claimants were not foreseeable risks caused by a dangerous activity in which UPLC knew UTKL was engaged.

However, in respect of the issue raised by the Chandler case, the court concluded albeit with some hesitation that the pleaded case raised a real issue. That conclusion appears to be because “in theory, a claim against [UPLC] as the parent of [UTKL] might succeed, based on the documents by which [UPLC] has sought to exercise control over the management of [UTKL] and of [UTKL’s] various policies.” The Court reached this conclusion based on its assumption that the claimants would “make out their pleaded claim that the 4 indicia of Chandler are met”. It reached this view notwithstanding that the Court was hesitant to conclude that the sort of control and knowledge described by the Court of Appeal in Chandler was present in this case.

We note that both Okpabi and AAA are subject to appeal and so we anticipate that the application of Chandler v Cape to the considerations of the second limb of Caparo will be considered at the appellate level in the near future. 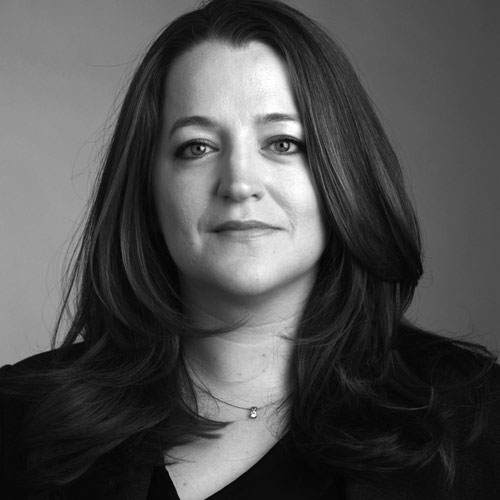 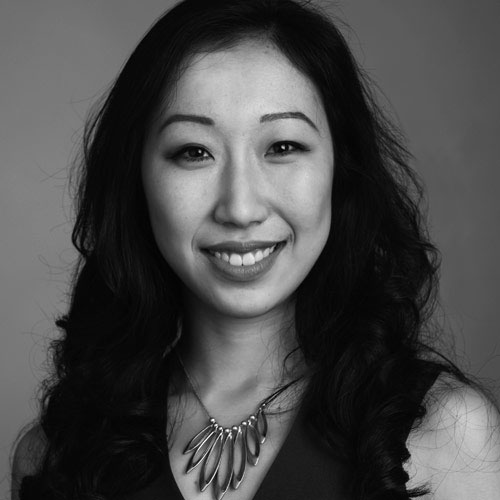