In a recent judgment, the High Court rejected an application for default judgment on the basis that the defendant’s acknowledgement of service, though late, had been filed shortly before the application: Cunico Resources NV v Daskalakis [2018] EWHC 3382 (Comm).

The decision turned on the interpretation of CPR 12.3(1), which sets out the conditions to be satisfied before a claimant may obtain judgment in default of an acknowledgement of service. This provision has been the subject of conflicting first instance decisions and we understand it is under review by the Civil Procedure Rules Committee.

In the present case, the judge rejected the submission that default judgment may be granted where an acknowledgement was filed late, even though it was filed before judgment was entered or even before the application for default judgment was made. This contrasts with the most recent decision on the point, in McDonald & McDonald v D&F Contracts Ltd [2018] EWHC 1600 (TCC), which supports the opposite conclusion.

In the present case it was not necessary for the judge to decide whether default judgment could have been entered if the acknowledgement was filed after the application but before judgment. The judge said his own view was that it could not, but he would have decided otherwise in light of the preponderance of views in the prior case law.

In practice, given the unsettled state of the law in this area, and pending clarification by the Rules Committee or a Court of Appeal judgment, defendants should take care to file timely acknowledgements of service and claimants seeking default judgment should act quickly. Where default judgment is entered, a defendant can apply to have it set aside, but the burden of proof will be on the defendant to show that it has a real prospect of successfully defending the claim, or that there is some other good reason why the judgment should be set aside.

Francesca Ruddy, an associate in our dispute resolution team, considers the decision further below.

The claimant, a Dubai-based trading company, brought a claim against two Swiss-domiciled individuals, who used to work for the claimant’s group of companies.

The first defendant failed to acknowledge service of the claim within the required time limit. It eventually filed a late acknowledgement of service, almost a month after the deadline and just one hour before the claimant applied for default judgment under CPR 12.3(1), which provides that:

The judge identified three possible interpretations of this provision, namely that it allows the court to grant default judgment:

Since, in the present case, the first defendant had acknowledged service late but before the claimant’s default judgment application, the claimant could only prevail if the third meaning was adopted. The judge reviewed in some detail the prior authorities, which reached conflicting decisions on the interpretation of CPR 12.3(1). These authorities included:

The judge opted to depart from the decision in McDonald and to reject the third meaning. A key concern for the court was that the third meaning would make any failure to file a timely acknowledgement of service incapable of cure, thereby conflicting with CPR 3.10, which provides that a failure to comply with a rule or practice direction “does not invalidate any step taken in the proceedings unless the court so orders”. The judge noted that CPR 3.10 was not considered in McDonald, and nor was Unilever referred to in that decision. In the circumstances, he did not regard McDonald as a reason to refuse to follow Unilever.

It was not necessary for the court to decide between the first and second meanings, since both would support refusing to grant default judgment in the present case. However, the judge noted that, in his view, the first meaning was the most natural reading of the provision and there were powerful reasons to reject the second meaning. Nevertheless, bearing in mind prior authority which had consistently rejected the first meaning, if he had been required to decide the point, he would, on balance, have adopted the second meaning. 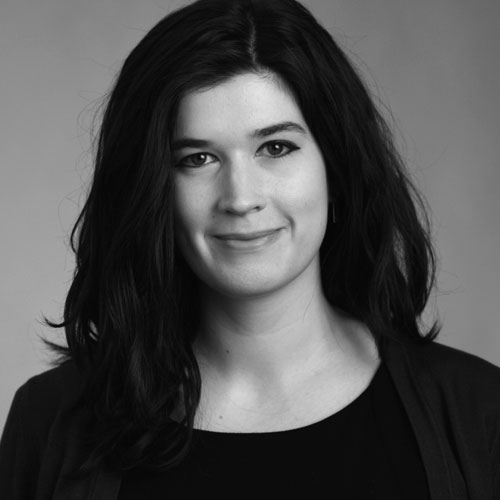