The High Court has found that a claimant could not pursue an indemnity claim under an SPA because it had not notified the defendants of its claim “as soon as possible”, as it was required to do under the contract: Towergate Financial Limited v Hopkinson [2020] EWHC 984 (Comm).

While each case will turn on its own facts, including the wording of the clause in the context of the agreement, a party faced with a similar clause may be prevented from bringing its claim if it fails to give notice as soon as possible, even if it notifies within the long-stop date.

The decision continues a recent trend of cases requiring strict compliance with notice requirements in SPAs (previously covered in our posts here and here) and emphasises once again that parties need to be vigilant in issuing notices which comply with the contractual provisions.

James Robson, a senior associate in our disputes team, considers the decision further below.

In August 2008, the buyers entered into an SPA to acquire a company which provided financial advice to retail customers. The purchase price was £9.9 million. The SPA contained certain indemnities given to the buyers by the sellers, including an indemnity in respect of professional negligence claims for mis-selling financial products.

To claim under the indemnity, the buyers had to give notice under Clause 6.7 of the SPA. This clause provided that there would be no liability unless:

“… notice in writing … is given … as soon as possible and in any event prior to … on or before the seventh anniversary of the date of the Agreement.”

Certain professional negligence claims stemming from mis-selling had come to the buyers’ attention in early 2013. The buyers issued notice to their insurers in relation to those claims in February 2014. But the buyers only issued a notice to the sellers under the contract on 29 July 2015, shortly before the seventh anniversary of the SPA.

In a trial of preliminary issues, the court had to decide whether the buyers’ delay in issuing the notice meant that their claim under the indemnity was timed out.

The parties agreed that timely notice under Clause 6.7 was a condition precedent to bringing a claim. However, they disputed two points:

The High Court (Cockerill J) determined both questions against the buyers. Accordingly, their claim for an indemnity failed.

What was the proper construction of the clause?

The court found that the clause contained two conditions: notice must be given on or before the seventh anniversary of the date of the SPA and, separately, as soon as possible.

The court’s decision turned largely on the construction of the specific clause in the SPA. However, the court made a number of findings which are of more general interest given that the language used in Clause 6.7 is common amongst notification provisions in SPAs (and commercial contracts more broadly):

Was notice given “as soon as possible”?

The court had no hesitation in holding that the notice given in July 2015 was not given “as soon as possible”. In reaching its decision, the court was looking for the point at which the buyers knew of any matter or thing which they knew, or any reasonable person would know, might give rise to a claim under the indemnity. The court took into account the following factors (amongst other things):

But what really swayed it for the court was the fact that the buyers had notified their insurers in February 2014, and then again in March, April, October and December 2014, of potential claims. That notification was made under a provision in the insurance contract requiring notice to be given to the insurers “as soon as practicable”. There was therefore an obvious – and unexplained – delta between the date of notification to the insurers (February 2014) and the date of notification under the SPA (July 2015). 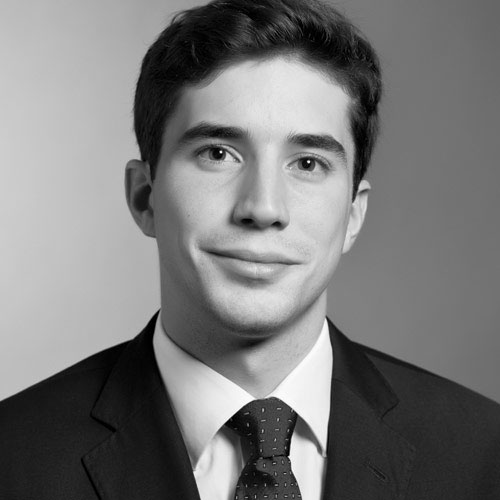