The Court of Appeal has held that parties seeking to introduce a new claim after the expiry of the relevant limitation period cannot rely on previously struck out pleadings in order to demonstrate that the new claim arose out of substantially the same facts: Libyan Investment Authority v King [2020] EWCA Civ 1690.

CPR 17.4(2) empowers the court to permit new claims to be introduced if they arise out of the same (or substantially the same) facts as a claim for which a remedy has already been claimed in the proceedings. However, the court held that CPR 17.4(2) must be read as subject to s.35 of the Limitation Act 1980, which requires a comparison with the facts that “are already in issue” (a phrase not used in CPR 17.4(2)). Facts set out in previously struck out particulars of claim could not be said to be “in issue”.

The court commented that there would be nothing wrong – nor indeed unusual – in a claimant who had pleaded claim A amending to plead claim B based on substantially the same facts and then dropping claim A. But, as this decision shows, a party cannot first drop claim A (or allow it to be struck out), and only then seek to use claim A to justify adding a new claim based on the same facts. A party that is considering abandoning part of its claim, or facing an application to strike out, may wish to bear this in mind.

The claimants brought a claim against seven defendants in relation to a joint venture for the construction of a shopping centre in Hertfordshire. The judge at first instance, HHJ Simon Barker QC, struck out the particulars of claim on the grounds that there was no reasonable prospect of the claims succeeding. The claimants were invited to have another go at formulating their claims against six of the seven defendants, with the judge opting not to strike out the claim form for that reason.

The claimants duly submitted a re-amended particulars of claim, seeking to rely on CPR 17.4(2) to permit them to bring new claims despite the limitation period having expired. HHJ Barker QC compared the new pleadings with those that had previously been struck out and concluded that they arose out of substantially the same facts. He therefore permitted the amendments.

The defendants appealed, arguing that CPR 17.4 must be read subject to s.35 of the 1980 Act. Section 35(4) provides that rules of court may provide for the court to allow a new claim after expiry of the limitation period, but only if it “arises out of the same facts or substantially the same facts as are already in issue on any claim previously made in the original action” (emphasis added). On the defendants’ case, since there was no claim “in issue” on the particulars of claim, as they had been struck out, there was no scope for the application of s.35.

The claimants served a respondents’ notice arguing that the order of HHJ Barker QC should be amended using either the “slip rule” under CPR 40.12 or the power to vary a previous order under CPR 3.1(7). Their argument was that the intentions of the judge were clear – namely that the claimants should have an opportunity to amend and resubmit their claims – and this intention would be defeated if the appeal succeeded.

The Court of Appeal held that CPR 17.4(2) is restricted by the language in s.35. This means that the court can only grant permission to add a new claim where it arises out of (substantially) the same facts as are already “in issue”, and a struck out pleading cannot form the basis of comparison for these purposes. Nugee LJ gave the leading judgment on this issue, with which Floyd and Arnold LJJ agreed. However, on the facts, the majority of the court found that the strike out order could be amended under the slip rule to provide that the particulars of claim would be struck out unless the claimants applied for permission to amend, thereby reinstating the previous particulars of claim and allowing the amendments to be considered by reference to them. (Nugee LJ dissented on this point.)

On the scope of CPR 17.4(2), the Court of Appeal said the starting point was that this rule was made in exercise of the power conferred by s.35 of the 1980 Act. As such, by the express terms of s.35(4), CPR r 17.4 could only provide for the court to permit a new cause of action to be added after the expiry of the limitation period in the circumstances specified, ie if it arises out of (substantially) the same facts as are already in issue on a claim previously made in the action. CPR r 17.4(2) must therefore be read as subject to this implied restriction, as otherwise it would be ultra vires.

Nugee LJ accepted, in obiter comments, that it might be possible for a new claim to be brought on the basis that it arose from substantially the same facts to those set out in the claim form itself, rather than the particulars of claim, but this would only be possible where the claim was set out in sufficient detail on the face of the claim form to serve this purpose. That was not, however, something the court was being asked to do in the present case.

Ultimately, as noted above, the majority held that the Court of Appeal should exercise its powers under CPR 40.12 (the slip rule) to vary the order of HHJ Barker on the grounds that the order did not give effect to his intention. That meant that the previous particulars of claim did not stand struck out, and so could be used as a comparator to allow the amendments. The appeal was therefore dismissed on that basis. 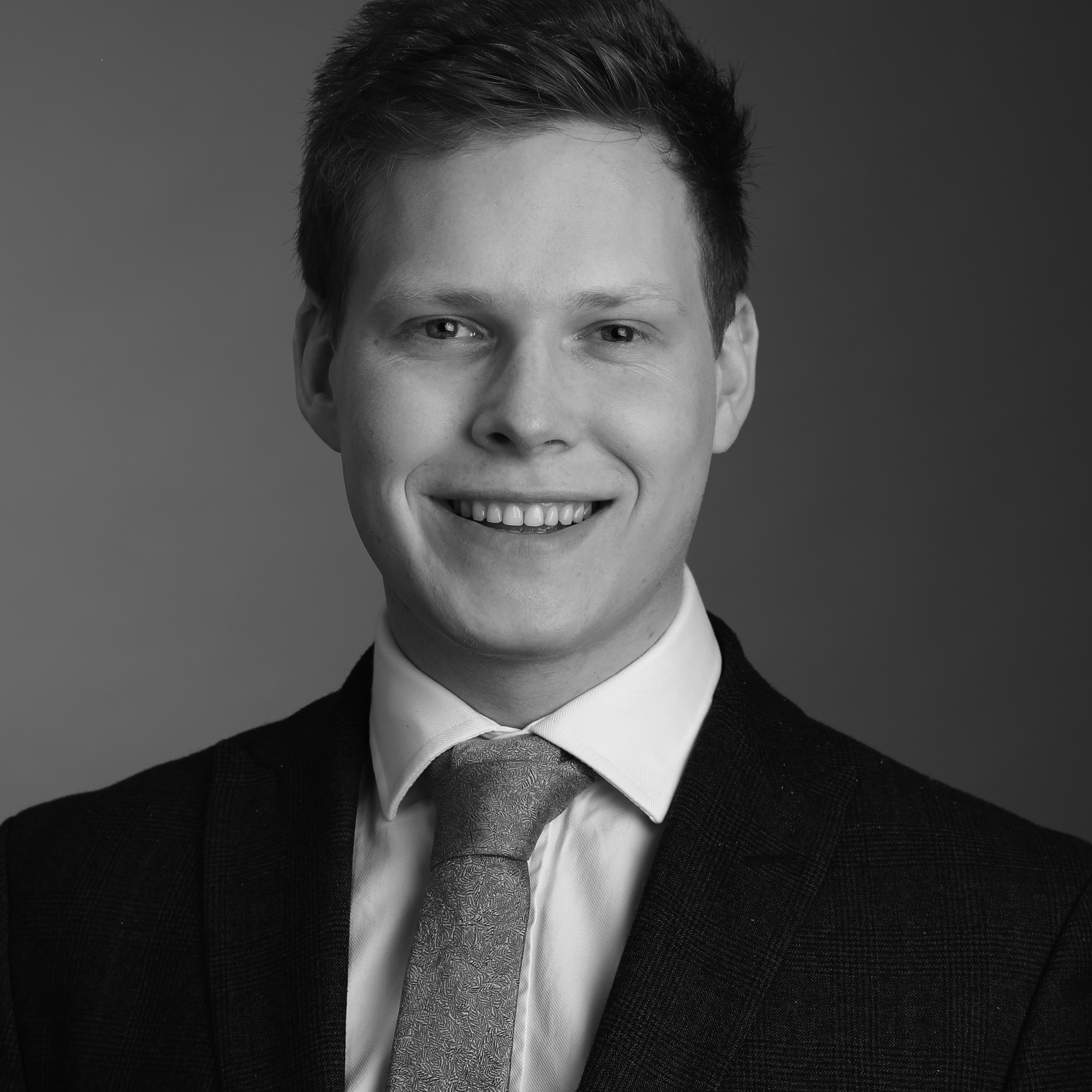