The High Court has confirmed that it has jurisdiction to order disclosure of specific documents under the Disclosure Pilot Scheme, even where the disclosure relates to issues which are not identifiable on the face of the statements of case and no List of Issues for Disclosure has been agreed by the parties: The Commissioners for Her Majesty’s Revenue and Customs v IGE USA Investments Ltd [2020] EWHC 1716.

The court noted that the Disclosure Pilot Scheme (at Practice Direction (PD) 51U) does not contain a direct equivalent to the general power to order “specific disclosure” in cases falling outside the pilot. Instead there are two new powers: paragraph 17, which applies where there has been a failure to comply with an existing order for extended disclosure, and paragraph 18, which allows the court to vary such an order, including by ordering further disclosure of documents “relating to a particular Issue for Disclosure”.

On the facts of this case, that meant that the court could grant an application for disclosure of documents that were relevant only to allegations of fraud which the claimant was seeking to introduce by an amendment to its particulars of claim.

The dispute arises out of a series of settlement agreements entered into in 2005 between the claimant (HMRC) and the defendants (GE) concerning GE’s tax liability. In 2018, HMRC purported to rescind these settlement agreements on the basis of misrepresentation and/or material non-disclosure. It issued a claim against GE to confirm the rescission and for the recovery of £650 million. Almost a year later, HMRC filed an application for permission to amend its particulars of claim to allege fraud, an allegation which GE denied.

At a case management conference which took place shortly after, the court gave various directions including an order for extended disclosure. The parties liaised to agree a draft List of Issues for Disclosure but were unable to reach an agreement on all the proposed issues.

In support of the application to amend, HMRC filed evidence which included reference to two referrals of the GE matter to HMRC’s Fraud Investigation Service, which in both cases had declined to investigate. GE requested that HMRC produce the documents relating to the referrals, on the basis that such documents would be relevant to the question of whether the proposed amendment alleging fraud had a “real prospect of success” for the purposes of the application to amend. When HMRC declined GE’s solicitors’ request, GE issued an application for specific disclosure pursuant to paragraph 18.1 of PD 51U.

The Disclosure Pilot Scheme does not contain a direct equivalent to CPR 31.12. Instead two new powers are created under PD 51U: paragraph 17, which applies where a party has failed adequately to comply with an order for extended disclosure; and paragraph 18(1), which provides that:

“The court may at any stage make an order that varies an order for Extended Disclosure. This includes making an additional order for disclosure of specific documents or narrow classes of documents relating to a particular Issue for Disclosure…” (emphasis added).

In the present case, the disclosure application came before Deputy Master Nurse, who held that he did not have jurisdiction to make the order because: the disclosure sought did not relate to issues identifiable on the face of the statements of case, but only in HMRC’s draft amended statement of case; and there was no List of Issues for Disclosure in place. GE appealed on the following grounds:

The High Court (James Pickering QC sitting as a Deputy High Court Judge) allowed the appeal and made the order for disclosure under paragraph 18 of PD 51U.

The judge distinguished certain features of the court’s power under paragraph 18, compared to the power to order specific disclosure under CPR 31.12: first, paragraph 18 requires variation of a pre-existing order for extended disclosure; and second, the disclosure must relate to a particular Issue for Disclosure.

He also referred to paragraph 7.3 of PD 51U which defines “Issues for Disclosure” as “key issues in dispute” which will need to be determined by the court by reference to contemporaneous documents for there to be a fair resolution of the proceedings, and adds that the concept “does not extend to every issue which is disputed in the statements of case by denial or non-admission”. Paragraph 7 also provides that the parties are to actively engage to produce a draft “List of Issues for Disclosure”, which the judge said is an “important tool” in the process of identifying Issues for Disclosure.

The judge then went on to examine two questions:

On the first question, the judge disagreed with the Deputy Master’s view that ”Issues” are confined to those identified within the statements of case as they are at the date that the List of Issues for Disclosure is confirmed. Paragraph 7.3 defines “Issues for Disclosure” by reference to a fair resolution of the “proceedings”. The judge highlighted that “Litigation is a war within which there can be a number of battles”: there will often be various interim disputes to adjudicate before the main trial. Nowhere does the wording of PD 51U limit the scope of Issues for Disclosure to matters that need to be determined at trial, or those raised in the statements of case.

Applying these findings to the facts of the case, the judge noted that paragraph 18.2 of PD 51U requires that any order is “necessary for the just disposal of the proceedings and is reasonable and proportionate”. The judge highlighted (1) the importance of the disclosure, in that the claim is for a substantial amount (£650 million) and the allegation of fraud justifies a high level of scrutiny; and (2) HMRC had already searched for and collated the documents so an order for disclosure would not incur further significant costs, nor would it be oppressive. He therefore granted GE’s application for specific disclosure. 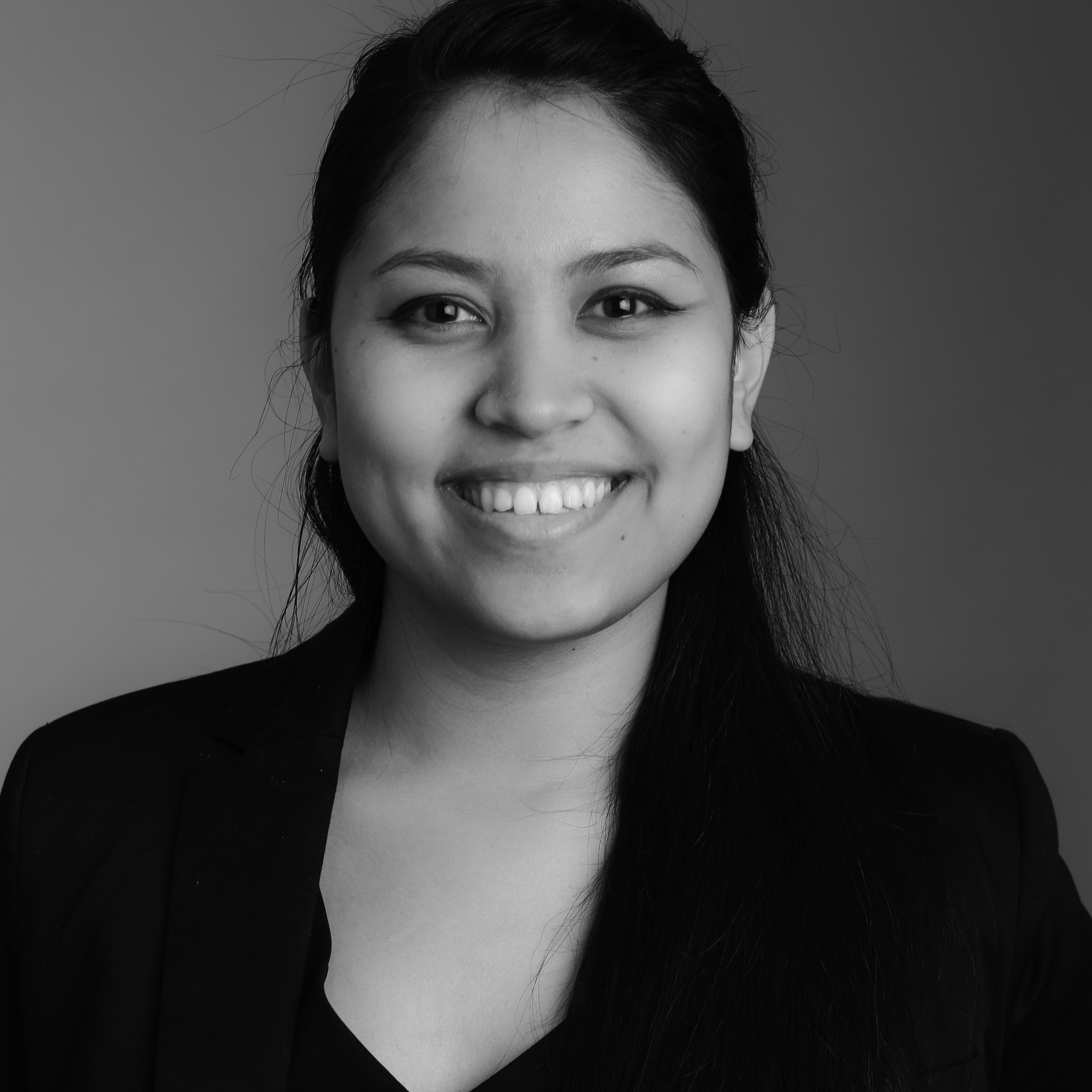