The Court of Appeal has held that a buyer’s notice of claim complied with the requirements set out in the tax covenant to an SPA, setting aside summary judgment which had been awarded to the sellers: Dodika Ltd v United Luck Group Holdings Ltd [2021] EWCA Civ 638. This decision overturns the first instance decision from July 2020, which was considered in our previous blog post.

The Court of Appeal found that the notice of claim was valid because the buyer had provided “reasonable detail” of the matter, as required by the SPA. What is reasonable must depend on all the circumstances, but the court could take into account whether the recipient already had knowledge of the underlying events when determining whether sufficient information had been provided.

In cases such as this one, where there was a requirement to give “reasonable detail” and the recipient already had knowledge of all of the relevant information, a court should be “slow to reach” the conclusion that a notice was defective if it did not contain further information which would have served no useful purpose to the recipient.

It is important to note that each claim in respect of whether a notice has been given in accordance with contractual requirements will turn on the precise contractual wording and the factual background to the dispute. Indeed, the court in Dodika accepted the submission that the precise terms of a notice clause must be complied with, although in this case the court was able to consider all of the circumstances because the clause did not set out precisely what needed to be included in the notice.

The facts are set out in our blog post on the first instance decision, linked above. Very briefly, the defendant (ULGH) bought shares under an SPA, which provided for USD 100 million of the price to be held in escrow. The escrow funds would be released in two tranches on specified dates, unless by those dates a claim was made under the SPA.

The SPA required ULGH to bring claims by giving written notice to the sellers stating in reasonable detail the matter which gave rise to the claim, the nature of the claim and (so far as reasonably practical) the amount claimed in respect of the claim.

On 24 June 2019, before the release date for the second tranche, ULGH sent a letter purporting to give written notice of a claim under the tax covenant in the SPA. The notice referred to a tax investigation initiated by the Slovenian tax authorities and provided a chronology of the investigation. Representatives of the sellers had previously been informed of the tax investigation and its material developments, had access to relevant documents, attended meetings and were involved in strategy discussions.

The sellers issued proceedings seeking a declaration that ULGH’s purported notice did not comply with the claim notification provision under the SPA, and applied for summary judgment on that claim.

In the first instance decision on 31 July 2020, Mr Eggers QC (sitting as a Deputy High Court Judge) granted summary judgment to the sellers, finding that ULGH’s purported notice of claim was defective as it failed to give reasonable detail about the matters which gave rise to the claim. The final tranche of the purchase price therefore had to be released from the escrow account to the sellers.

The Court of Appeal allowed the appeal, finding that the 24 June 2019 letter did satisfy the notification requirements under the SPA. As a result, the sellers’ application for summary judgment was dismissed.

ULGH had raised four grounds of appeal, which Nugee LJ (giving the leading judgment) reformulated into two essential questions. First, what was the matter which gave rise to the claim against the sellers? Second, did the 24 June 2019 letter state that matter in reasonable detail?

The matter giving rise to the claim

On this point, the Court of Appeal upheld the first instance decision. For there to have been a claim under the SPA’s tax covenant, there must have been a tax liability which had arisen or arises either: (i) in consequence of event which occurred before completion; or (ii) in respect of any income, profits or gains which were earned, accrued or received on or before completion.

As such, the “matter” which gave rise to the claim under the tax covenant was the underlying pre-completion facts, rather than the tax investigation itself. Whilst Nugee LJ accepted that the tax investigation might form part of the “matter” for the purposes of the notice, he rejected the submission that the matter should be confined to that point.

Reasonable detail of the matter which gave rise to the claim

At first instance, ULGH had argued that the matters giving rise to the claim would have been obvious to the sellers, as the sellers’ representatives were aware of the tax investigation and had been involved in responding to it. As such, they were aware of the underlying, alleged tax liability and the circumstances in which it arose. It was argued that the 24 June 2019 letter had to be construed having regard to the background information which was available to both parties, and as the sellers’ knowledge would have to be determined at trial, the application for summary judgment should be rejected.

The deputy judge rejected this submission, accepting the sellers’ submissions that the court could not by way of an interpretation exercise rectify the lack of reasonable detail in the 24 June 2019 letter. On this point, however, the Court of Appeal overturned the first instance decision and therefore allowed the appeal.

The sellers submitted that notification clauses of this type served a particular purpose, and whether that had any practical impact in a particular case did not affect what such a clause required. Whilst it was accepted that, on the facts of this case, further information in the 24 June 2019 letter would not have made any difference because the sellers’ representatives had full knowledge of the details of the tax investigation, it was submitted that the existing knowledge of the recipient of a notice could not affect the question of whether the notice contained what it should contain.

Nugee LJ (with whom Popplewell LJ and Underhill LJ agreed) accepted that the terms of a notice clause have to be complied with. However, he recognised that in this case the SPA did not specify precisely what detail the notice had to include, only stating that the matter had to be explained “in reasonable detail”. What is reasonable must depend on all the circumstances but, in principle, the knowledge of the recipient is capable of being relevant to the question of whether the notice contained reasonable detail and the court should be “slow to reach” the conclusion that a notice was defective for failing to set out further information which would serve no useful purpose to the recipient.

In the present case, the fact that the sellers’ representatives knew all about the details of both the underlying facts and the course of the investigation meant that it was unnecessary for the letter to say more than it did in order to have given reasonable detail. As such, the notice was not defective and the order for summary judgment was set aside.

It should be noted that Nugee LJ was hesitant on the facts to find that it was unnecessary for the 24 June 2019 letter to say more than it did, but was convinced by the reasoning of Popplewell LJ and Underhill LJ who held a firmer view. Their reasons were set out in the judgment of Popplewell LJ, who identified three factors in support of the conclusion that reasonable detail had been provided: 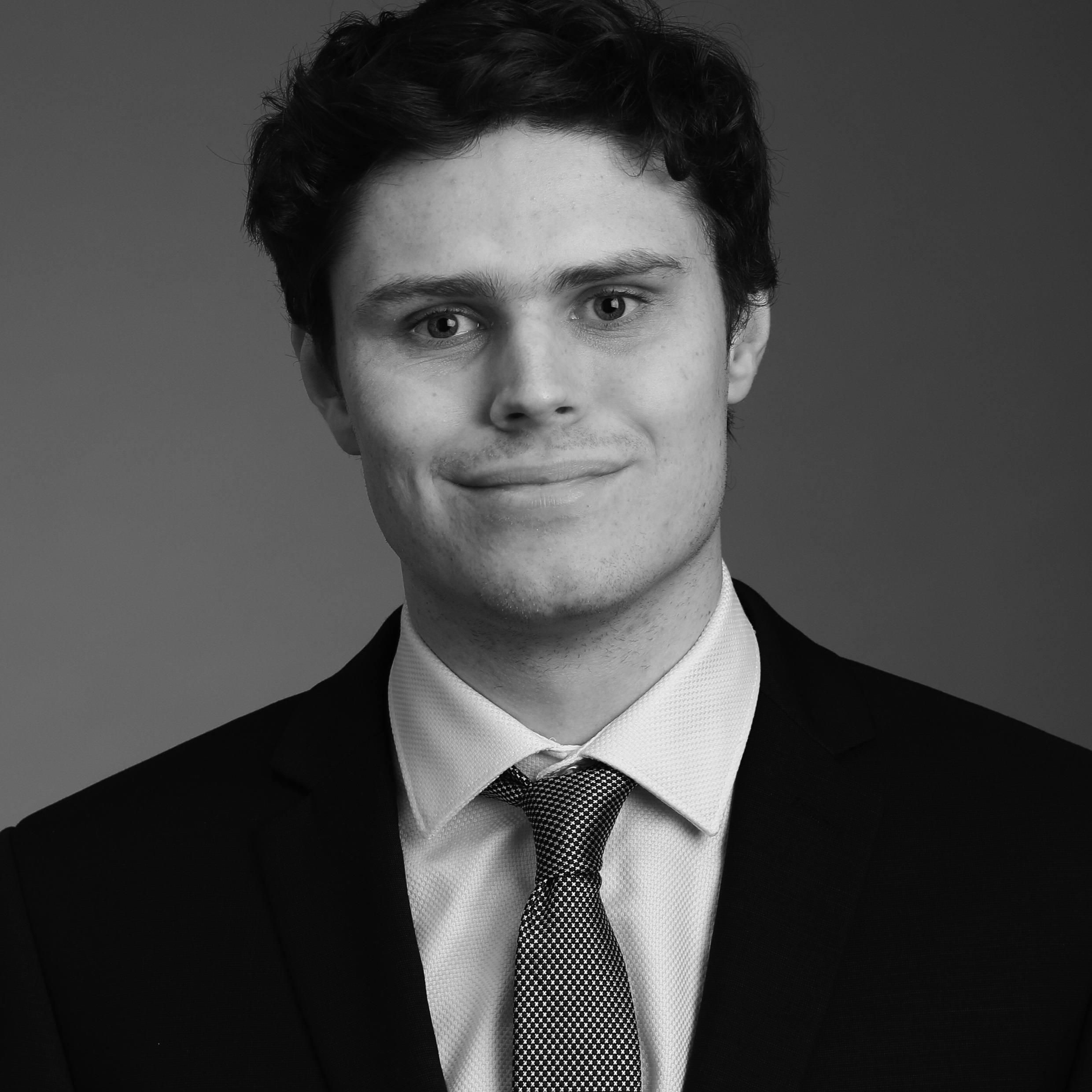