High Court finds acceleration clause is susceptible to rule on penalties, but declines to apply the rule as the amounts in question were payable in any event under a separate clause

In a recent judgment, the High Court held that a clause in a settlement agreement requiring immediate payment of all outstanding amounts in the event of a late payment (an acceleration clause) was capable of falling within the penalty doctrine, but an obligation to pay a daily sum accruing pro rata on any outstanding amounts was not: Heritage Travel and Tourism Ltd v Windhorst [2021] EWHC 2380 (Comm).

The court applied the doctrine set out by the Supreme Court decision Cavendish Square Holding BV v Talal El Makdessi [2015] UKSC 67 (considered here). That is, whether the relevant provision was a secondary obligation which imposed a detriment on the defendants that was out of all proportion to the claimant’s legitimate interest in enforcing the defendants’ primary obligations under the agreement. The court held that the acceleration clause in the agreement was a secondary obligation as it was triggered by a breach of a requirement to pay a certain amount by a particular date. However, the separate clause which provided that a daily sum would accrue so long as, and to the extent that, a further amount remained outstanding had to be considered a primary obligation. The fact that the daily sum was payable only to the extent that the further amount was outstanding did not mean the obligation to pay it was triggered by any breach; these provisions merely defined the accrual period.

In light of the conclusion that the obligation to pay the daily sum was a primary obligation, the court declined to express a concluded view as to whether the detriment on the defendants resulting from the clause was disproportionate.

The claimants applied to enforce the terms of a settlement agreement appended to a Tomlin Order (the “June Settlement”).

Pursuant to the June Settlement, the defendants were required to (amongst other things) pay:

By clause 7.1 of the June Settlement, if the First Amount was not paid in full and on time, the claimants were entitled to serve notice that:

The defendants did not pay the amounts due under the June Settlement and, on 15 December 2020, the claimants served notice that all outstanding amounts (including the Daily Lump Sum calculated up to 15 February 2021) were immediately due and payable. They then applied to enter judgment against the defendants pursuant to the June Settlement.

The parties agreed that the court should approach the application as if it were an application for summary judgment under Part 24, under which the court can enter judgment if it considers that a party has no real prospect of succeeding in its claim or defence.

The defendants relied on a number of grounds of defence, including an argument that the requirement to pay the Daily Lump Sum was unenforceable as a penalty.

The High Court (Mr Richard Salter QC sitting as a Deputy Judge) held that the obligation to pay the Daily Lump Sum was not an unenforceable penalty clause, and none of the other grounds of defence advanced had any real prospect of success. The claimants’ application therefore succeeded.

The court first set out the relevant test as to the applicability of the doctrine of penalties contained in Makdessi (referred to above). In applying the test, the question as to whether the obligation to pay the Daily Lump Sum was unenforceable as a penalty must be considered in two stages:

By contrast, the defendants argued that the First Amount (which was to be paid by 30 June 2020, later varied by the parties to 31 July 2020) constituted a primary obligation and, in the event that the payment was not made, the claimants were entitled under clause 7.1 to give notice declaring that the unpaid balance of the First Amount and/or the Second Amount was immediately due and payable, including the Daily Lump Sum calculated to 15 February 2021 (irrespective of the date of notice). Clause 7.1 was therefore a secondary obligation.

The judge commented that both of these submissions were to some extent correct:

Given his conclusion that the obligation to pay the Daily Lump Sum under clause 3.1(b) was a conditional primary obligation, the judge did not need to consider whether it imposed a detriment on the defendants that was out of all proportion to any legitimate interest of the claimants in enforcing the primary obligations under the June Settlement.

He noted, however, that on the defendants’ calculation the Daily Lump Sum was equivalent to a rate of 6.1% per month or 73% per annum and added: “I cannot on the limited evidence before me say that it is not at least properly arguable that that rate is disproportionate to the Claimants’ legitimate interests.” If he had been required to consider the question of disproportion, it would have had to be fully explored at trial. 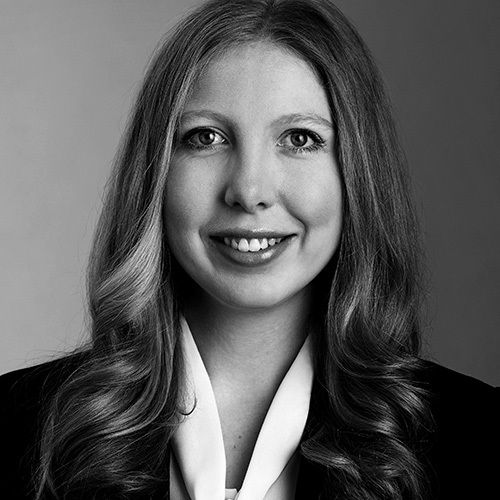