As part of efforts to flatten the COVID-19 curve, governments across the globe have decided to restrict the movement of their citizens. For companies, this means that the majority of employees are working from home. Thankfully, the internet and technology have allowed many businesses to continue their operations, in some cases with little to no disruption. In this context, contracts continue to be made and deals continue to be signed and completed, in most cases remotely.

Is an electronic signature the same as a digital signature?

The short answer is no, or at least not in all cases.

Digital signatures will typically employ an encryption technology, such as an asymmetric cryptosystem, meaning that the signature can only be encrypted and decrypted with a specific set of keys. Hence the recipient can check that the signature originated from a particular person.

However, in certain contexts and in certain jurisdictions, the terms are used interchangeably. Indeed, in some legislation the term digital signature is used to refer to an electronic signature, regardless of whether any authentication system is involved.

Which should I use?

It is important to check exactly what method is required or proposed in a given set of circumstances. For example, in some cases there are legislative requirements mandating the use of a digital signature involving authentication. This is often the case where additional formalities are involved, such as the affixing of a seal or notarisation of the document.

As mentioned above, using digital signatures generally means having access to some form of encryption and authentication system, and this generally involves third party systems and software. Many businesses have acquired software or access to software in direct response to the COVID-19 crisis. Although they have the benefit of increased security and reliability, such systems involve additional cost and complexity and some businesses may feel that these will outweigh the benefits of being able to use digital signatures; particularly where the occasions on which a digital signature is mandatory may be infrequent in practice.

In considering whether the additional security and reliability is desirable, companies should take into account a number of factors, including the following:

In many cases, the authenticity risk and the risk of challenge will be a function of the relationship with the parties. Counterparties with a long term commercial relationship and course of dealings may feel that these risks are minimal and therefore all that they need is for the signature to be valid (and, as noted above, an electronic signature will be sufficient in legal terms in many cases).

In assessing these risks, companies should ask their legal counsel whether the jurisdiction in question provides for a presumption as to the validity of a particular type of signature. In some cases the presumption exists for digital signatures, but not electronic signatures.

What will be recognised as a valid electronic signature?

That is not to say there are no minimum requirements to be met. Indeed, in most cases the legislation will prescribe requirements that need to be satisfied in order for a particular type or method of signing to be recognised as a valid electronic signature. The exact requirements differ from jurisdiction to jurisdiction but two common themes would be:

In some jurisdictions, the recipient must have consented to the use of electronic signatures.

Can all documents be electronically signed?

Firstly there is a question of appropriateness. This is a question for the user having regard to some of the issues referred to above, such as risk of authenticity.

Secondly there is a question of what the law permits. Generally, the relevant electronic contracting legislation will have a list of documents that are excluded from being able to be validly signed by electronic means. Although jurisdiction-specific, these lists will typically include documents that have particular sensitivity or enhanced risk associated with their execution, such as wills, trusts and powers of attorney.

There may also be regulatory requirements, applicable to specific companies or transactions, imposed via licence terms or guidelines. Consider, for example, compliance with KYC requirements in the financial services industry.

Companies should also bear in mind any ancillary legal or regulatory requirements, such as the requirements of bodies such as companies registries and land registries, with whom documents may need to be filed. A document that has been validly executed may, nonetheless, fail to be accepted by a registry. A number of them continue to apply ‘wet ink’ requirements.

In a nutshell, electronic signing is often a useful, practical and (importantly) valid alternative to wet ink signatures and the flexibility they allow is particularly important during the present crisis.

However, as with many technological advances, some legislation has not kept up to date with the latest methods and in some cases uncertainty remains as to the enforceability of electronic contracts. It is important to undertake a case-by-case assessment. 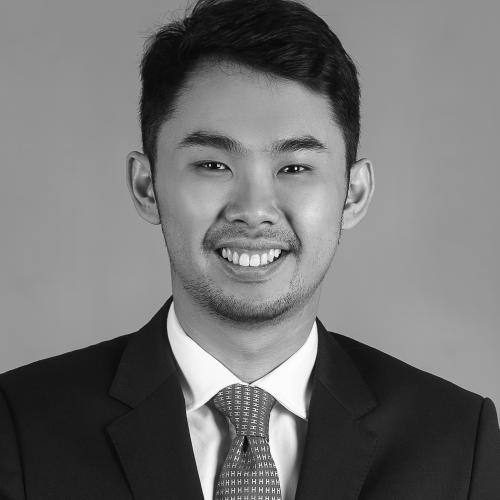