In recent years Vietnam has generated intense investor interest, attracting a ten-year high in 2019 of US$38 billion foreign direct investment, representing a year on year increase of 7.2%. Covid-19 has slowed economies around the world, causing many countries to predict negative growth rates for 2020. However, the Vietnamese Government is targeting 5% growth, calling foreign investment a crucial factor.

Whilst foreign investment took an initial hit in the early part of 2020, down 15.5% for the period of January to April 2020, it has recovered throughout the year to being down only 3.2% on 2019 as of September 2020.  Vietnam appears to be successfully managing the Covid-19 pandemic and is cautiously re-opening for business, with foreign investment being a key part of that strategy. Vietnam continues to be an attractive destination for foreign investment. Investors are looking to take advantage of trade deals signed by Vietnam, most recently, in June 2020, with the European Union. It also benefits from strong internal demand driven by its young population, and strong institutional and regulatory framework.

In this bulletin, we discuss the foreign direct investment opportunities in Vietnam with a focus on the energy sector, taking into account the applicable regulatory framework.

The growth in energy demand in Vietnam has been consistently high over the past decade, and is forecast to grow at an average of 8% per year for the next decade. The Vietnamese Power Development Plan expects that the country will need an increase of 130 gigawatts (“GW”) of electricity generating capacity by 2030 at an estimated cost of US$150 billion investment into the sector.

Recognising this, Vietnam has welcomed foreign investment into the energy sector and the success of this policy is clearly shown by looking at the boom in renewables in Vietnam.

From only 134 megawatts (“MW”) in 2018, Vietnam’s cumulative installed solar PV capacity hit 5.5 GW in 2019, or to put it another way, 44% of Southeast Asia’s total installed solar capacity. This massive increase was led by favourable feed-in-tariffs (“FiT”) for solar PV projects connected to the grid before the end of June 2019, qualifying for a 20-year FiT contract of US$0.0935 per kilowatt hour (“kWh”).

The second round of FiT for solar PV projects was announced in April 2020 and is set at $0.0709/kWh for ground mounted projects, $0.0838/kWh for rooftop PV arrays and $0.0769/kWh for floating solar projects, each with a 20-year FiT contract. This applies to projects which are grid connected by 31 December 2020.

There are concerns from developers that the 31 December 2020 completion date does not give sufficient time for development and construction (including securing land and gaining the necessary permits) especially given the impact on the supply chain and delays to construction caused by Covid-19. Whilst Norwegian consultancy Rystad Energy calculated that the average time for the construction and commissioning of a solar PV project in Vietnam for phase 1 was “an astonishing 275 days”, it is not clear whether developers will be able to meet this tight timeline. To date there has not been any signal from the government that this date will be delayed.

At the end of 2019 Vietnam had a cumulative installed wind power capacity of over 487 MW, making it the second largest wind market in South East Asia after Thailand. In September 2018 Vietnam announced a FiT for wind projects connected to the grid by 1 November 2021 of US$0.085 for onshore projects and UD$0.098 for offshore projects, with the FiT applying for 20 years.

Noting that wind projects are substantially more complex than solar projects, and are more reliant on technology constructed and imported from overseas (for example the turbines) as well as on international technology advisers, on 9 June 2020 the Prime Minister recommended that the Ministry of Industry and Trade (“MOIT”) extend the period of time for wind projects to reach commercial operation from 1 November 2021 to 31 December 2023.

In the same announcement the Prime Minister requested the MOIT to include more wind energy projects into the energy master plan, confirming its approval in principle for adding at least another 4.5 GW of wind energy, and potentially adding a further 2.5 GW taking the total targeted by wind power to 12 GW by 2025.

The role for coal

The massive increase in targeted wind power was cited by the Government as a response to a serious risk of power shortages from 2023 caused by significant delays to new coal fired power projects.  The National Steering Committee for Power Development in Vietnam has recommended eliminating about 15 GW of planned new coal plants by 2025 due to slow progress in financing and the unwillingness of some regions to develop them.  Under the committee’s proposal, coal would provide about 37 per cent of Vietnam’s electricity by 2025 instead of half as previously planned. Renewable power would help fill the gap, increasing to about a quarter of the country’s power from 13 per cent in the existing version.

However, there is currently about 17 GW of coal power already under construction, with another 29 GW at various pre-construction phases. Private-sector companies have proposed building about 20.3 GW of coal plants in Vietnam through 2030, however less than 8 GW of that has reached financial close, and analysts speculate whether the remaining plants will be able to achieve financial close.

On 18 June 2020 Vietnam passed the long awaited PPP Law which establishes an umbrella legal framework for all PPP projects and aims to attract more private investment to the development of Vietnam’s infrastructure. The PPP Law will take effect from 1 January 2021. The PPP law aims to make foreign investment easier and covers a number of sectors, including power plants and transmission lines.

What next for wind and solar

Vietnam is targeting these rounds of FiTs to be the last round available to investors, intending to move to an auction process for future renewables capacity. Whether this will be achieved will depend to a large extent on whether the power purchase agreement (“PPA”) for new wind and solar projects is made more favourable to developers. There have been issues with the current form of PPA with it not being seen as ‘bankable’ by international financiers. Concerns include the high risk of curtailment (which has been a real risk in the recent round of solar projects connected to the grid in June 2019) with no take or pay obligation on Vietnam Electricity Corporation (“EVN”), dispute resolution under Vietnam law and courts, and exchange rate risks.

However, Vietnam has only to look next door to Cambodia to see the advantages offered by the auction process. In September 2019, Cambodia recently completed its first solar auction achieving a tariff for a 60 MW tender of almost three times less than that offered by Vietnam (US$0.03877 compared with Vietnam’s June 2019 tariff of US$0.0935). That price may be artificially low, aided as it was by land and transmission access being granted by the state electricity company and not forming part of the developers costs. However, it surely points to the future for Vietnam. 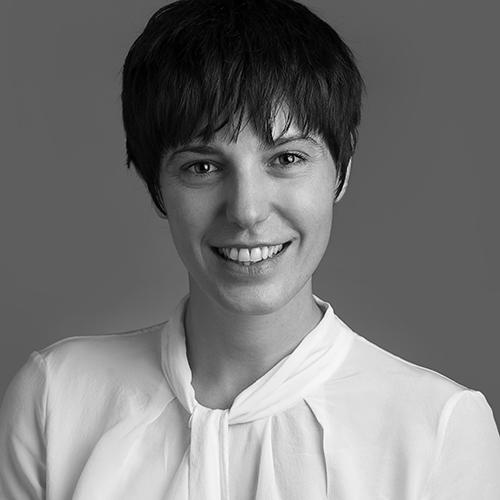 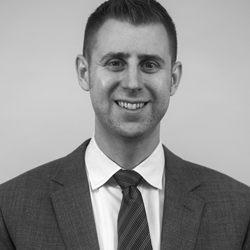