From 29 July 2022, Foreign Investment Review Board (“FIRB”) application fees have doubled, following the introduction of amending legislation to the Foreign Acquisitions and Takeovers Fees Imposition Regulations 2020 by the Federal Government on 21 July 2022.

The amending legislation makes changes to a range of FIRB application fees and penalties set out under the Foreign Acquisitions and Takeovers Fees Imposition Amendment (Fee Doubling) Regulations 2022.

Changes to the FIRB fee structures and penalties were earmarked as a pre-election promise by the Labor government earlier this year and while the increase should not come as a surprise to investors, the quantum of the increase will no doubt have a significant effect on foreign investor decision-making.

From 29 July 2022, the FIRB application fee structure will increase as follows (including increase to the maximum annual fee cap to $1.045m):

In a media statement[1] announcing the fee increases, the Federal Government stated that while foreign investment “plays a crucial role in Australia’s economic success”, the decision to increase FIRB fees was required to “ensure the cost of administering the foreign investment framework is not borne by Australians” and as necessary to support the Federal budget.

Foreign investment in the mining sector in Australia may attract FIRB applications and approvals across a range of acquisition actions, including foreign entities acquiring any interest in:

Foreign acquisition of royalty interests in respect of mining tenements will continue to be exempt from FIRB assessment where the acquisition does not lead to an interest in land or any right to occupy, control or influence any land arising. 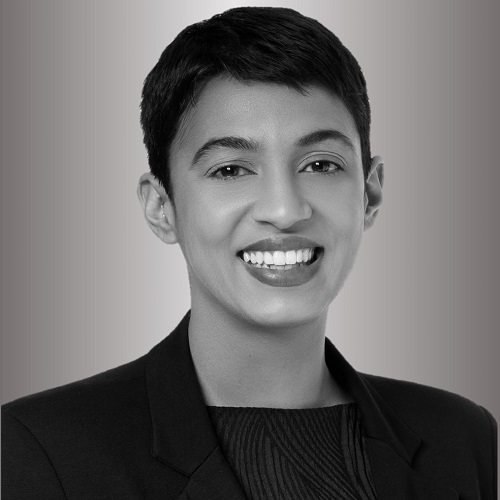