The High Court of Australia has dismissed Clive Palmer’s challenge against the State of Western Australia’s border closures, upholding their validity. The Court has not yet released its reasons, which will follow separately. Read more
This article was originally posted to Competition Notes on April 6 2020. The rapid spread of COVID-19 across the world, and notably Europe, in recent weeks is placing increasing strain on our economies, in addition to the tragic human impact. Several implications for competition law have already emerged. In the update below, we summarise (non-exhaustively) … Read more
Something has gone wrong. Please try again.
Subscribe 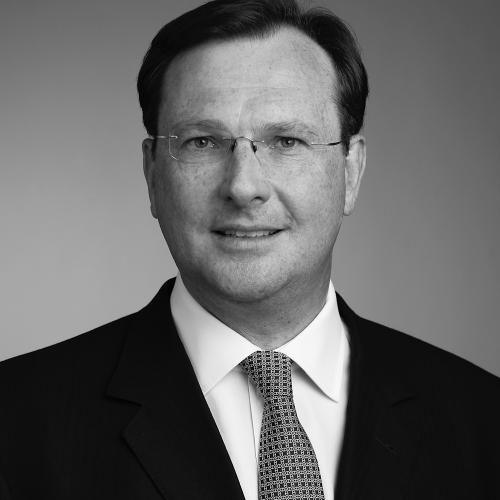 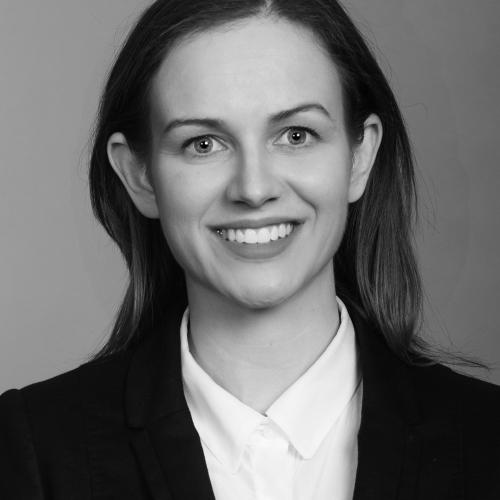 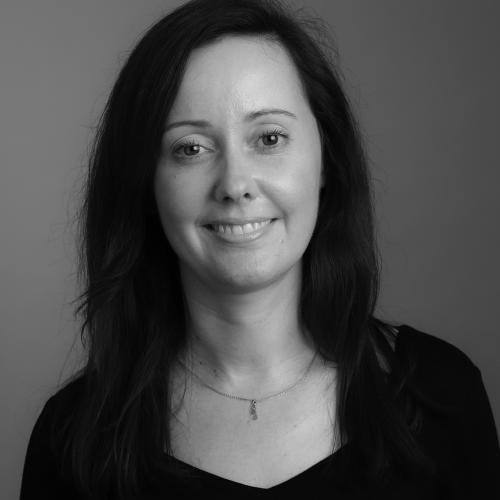