Your guide to future developments

The past year has been marked by major economic and political uncertainty in the UK and globally.

With the prospect of Brexit looming large on the horizon all outcomes remain possible. The coming months may bring much needed clarity on the terms of Britain’s exit from the EU. Whatever the outcome, the potential political and economic fallout may be significant, and trustees and sponsors must be prepared for all eventualities.

At the start of 2018, uncertainty remained over whether trustees were required to equalise benefits for the effect of GMPs. With no appeal having been lodged in the Lloyds Bank case, this has now been removed, leaving trustees and sponsors with the task of deciding how to implement equalisation in the context of their scheme.

Uncertainty remains over the extent to which trustees are required to revisit historic transfers into and out of their scheme. It is expected that this will be the subject of a further hearing later this year.

If the Government’s consultation is to be believed, 2019 may also be the year of the dashboard. However, this target seems highly ambitious and the delivery of a secure and  engaging platform must be prioritised over political expediency.

Measures related to both of these issues, along with new powers for the Pensions Regulator and a framework to enable the establishment of collective DC schemes, look set to be included in the next Pensions Bill, which is widely expected to feature in the next Queen’s Speech.

In periods of instability, regulators come under increased pressure to demonstrate their effectiveness. With a new Chief Executive set to take over the reins at The Pensions Regulator, we are likely to see more evidence of the new, tougher approach to regulation and enforcement. The Financial Reporting Council also looks set to be overhauled with a new, more powerful supervisory body taking its place to shake up the audit profession. The supervision of actuaries also looks set to be reformed. 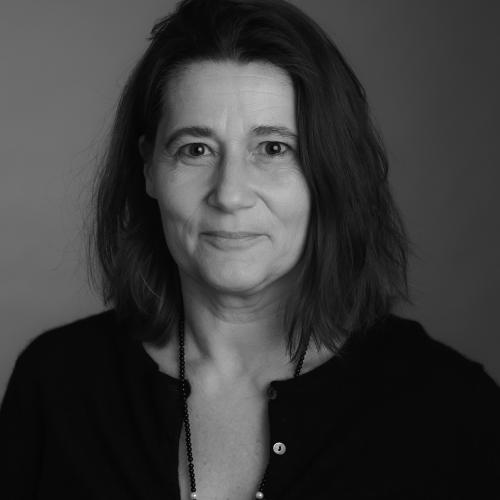