The Court of Appeal has recently held, in Safeway Limited v Andrew Newton and Safeway Pension Trustees Limited, that the Safeway Pension Scheme was able to retrospectively level down the normal pension age (NPA) of female members of the scheme to age 65 during the period between 1 January 1996 and 2 May 1996 as a result of the introduction of section 62 of the Pensions Act 1995 on 1 January 1996. The decision, which confirms for the first time that the introduction of section 62 was a domestic law measure capable of closing the Barber window (being the period within which EU law requires equalisation to be achieved by levelling up the normal pension age of the disadvantaged class) is another important decision in the long-history of cases on Barber equalisation . However, it will only be of direct relevance where a scheme sought to equalise the NPAs for men and women retrospectively between 1 January 1996 and 6 April 1997 (when section 67 of the Pensions Act 1995 came into force).

In 1991, a written announcement was issued to members of the Safeway Pension Scheme (the Scheme) stating that the NPA would be equalised at age 65 for men and women following due to the Court of Justice of the European Union’s decision in Barber v Guardian Royal Exchange. Previously, the NPA under the Scheme was age 60 for women and age 65 for men. The announcement explained that equalisation would take effect from 1 December 1991. However, the Scheme’s governing deed and rules were not amended until a deed of amendment was executed on 2 May 1996. The Scheme’s amendment power required an amendment to be made by deed but it permitted an amendment to be implemented retrospectively with effect from the date of any prior announcement that had been issued to members informing them about the change.

At first instance, Warren J found that the Scheme’s NPA had not been equalised for male and female members until the formal amending deed was executed on 2 May 1996. He also concluded that even where the employer and trustee had the power under domestic law to level down the rights of the advantaged class in relation to past pensionable service retrospectively, the EU equal treatment principle under Article 119 (now Article 157 of the Treaty on the Functioning of the European Union) prohibited this. He further declined to refer the issue to the Court of Justice of the European Union (CJEU) as he considered EU law on the point to be already clear because of earlier decisions (“acte clair”).

The Court of Appeal

There were three issues before the Court of Appeal:

In its first judgment, handed down in October 2017, the Court of Appeal upheld the judge’s decision on the first issue that the relevant power of amendment could be exercised only by deed.

On the second issue, the Court of Appeal disagreed with the judge’s conclusion that the issue was “acte clair”. The Court of Appeal considered that the amendment power and the 1991 announcements had the effect of rendering the rights acquired by the members in respect of the period from 1 December 1991 to 2 May 1996 defeasible, such that, for the purposes of domestic law, they could be subsequently reduced with retrospective effect. However, it did not appear that this particular point had been considered by the Court of Justice of the European Union (CJEU) in any previous cases. Consequently, the Court of Appeal decided to refer the question of whether EU law prohibited the retrospective levelling down of a female member’s NPA in order to achieve equality to the CJEU.

The Court of Appeal also decided to hold over their judgment on the third and final issue until it had received the judgment from the CJEU.

In October 2019, the CJEU held that, in the absence of objective justification, a pension scheme was prohibited from adopting a measure which equalises, with retrospective effect, the NPA of members to that of the previously disadvantaged class, even where such a measure is authorised under national law and under the relevant trust deed.

Return to the Court of Appeal

Following the CJEU’s judgment, Safeway accepted that the NPA of female members could not be levelled down to match the NPA of male members prior to the end of the Barber window. However, it contended that the Barber window had ended with effect from 1 January 1996 when section 62 of the Pensions Act 1995 was introduced into UK law. From this date onwards, the question of whether or not a female member’s NPA could be levelled down retrospectively was purely a matter of domestic UK law and was not governed by EU law. If Safeway’s contention was correct it would mean that the attempt to retrospectively equalise the NPAs for men and women at age 65 in the 2 May 1996 deed would be effective for the period 1 January 1996 to 1 May 1996, saving the scheme several millions of pounds in additional liabilities. This is the question that the Court of Appeal was now asked to consider.

In deciding this question, the Court of Appeal held that:

The closing of the Barber window by section 62 is significant as it marked the transition from Member State non-compliance (where the rights and remedies available to an individual had to be applied in accordance with Article 119) to Member State compliance (where the rights and remedies were applied in accordance with domestic law). This meant that for the period between 17 May 1990 and 1 January 1996 (when section 62 was introduced) it was not possible to retrospectively level down the NPA of the advantaged sex. However, on and from 1 January 1996 it was possible to do this to the extent that this was permitted under UK law.

This is another important decision in the long-history of cases on Barber equalisation as it confirms for the first time that the introduction of section 62 was a domestic law measure capable of closing the Barber window (being the period within which EU law requires equalisation to be achieved by levelling up the NPA of the disadvantaged class). However, its immediate impact is likely to be limited as it is only directly relevant to schemes which sought (in accordance with their own governing documentation) to:

For any scheme that meets these criteria, the trustees should consider the implications of this decision and whether it may reduce the pension entitlements of some members and, as a consequence, the liabilities of their scheme. 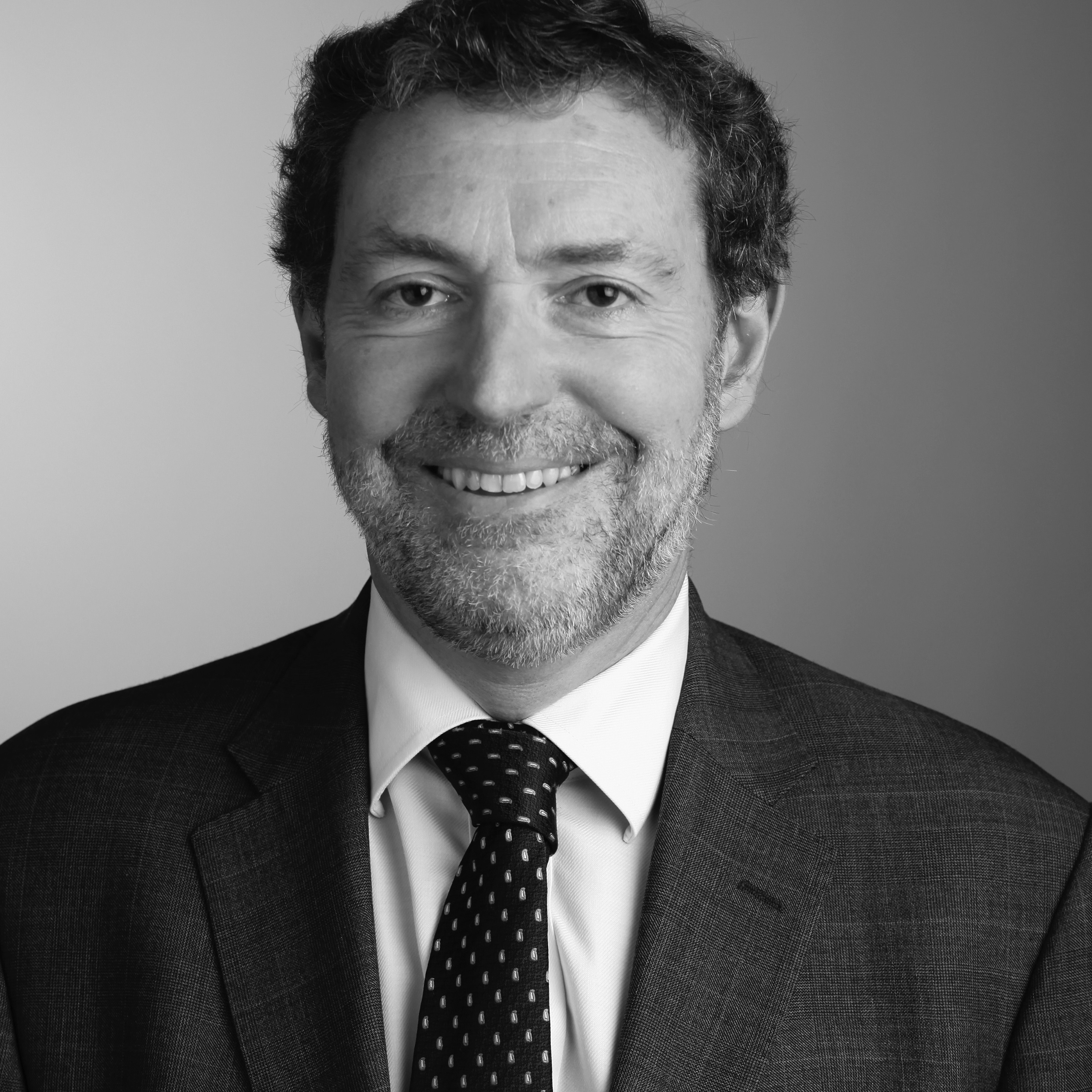