The Court of Appeal has upheld an appeal by an investor, Mr Adams, which paves the way for him to receive compensation from SIPP provider, Options UK Personal Pensions LLP (formerly Carey Pensions UK LLP), arising from his failed investment in “storepods” via a self-invested personal pension (SIPP) operated by Carey.

Mr Adams’ contract with Carey, entered into on an execution only basis, was held to be unenforceable as a result of the actions of an unregulated introducer that was held to have carried out regulated activities without authorisation. In upholding Mr Adams’ appeal, the Court unanimously rejected Carey’s argument that the pension contract should be enforced on the basis that Carey was not aware that the introducer was carrying on regulated activities.

The defendant SIPP provider was incorporated in 2009 and until last year, prior to a change of ownership, was known as Carey Pensions UK LLP. Carey works on an “execution only” basis meaning that the company does not provide any advice to its members and only acts on their express instructions.

In 2011, Carey started to accept investments in “storepods” into its SIPPs. The investments comprised long leases of units in a storage facility in Blackburn, Lancashire granted by a company called Store First Limited (“Store First”). Income was to be generated by the sub-letting of the units.

Most of the clients who invested in storepods were introduced to Carey by CLP Brokers Socieded Limitada (CLP), which operated from premises in Spain. CLP was never authorised by the Financial Conduct Authority. Carey first accepted a referral from CLP in August 2011.

The claimant, Mr Adams, was in need of some money due to having a judgement made against him and he was looking for ways to meet that liability. Having seen an advert online, Mr Adams contacted CLP who persuaded him to transfer his pension into a Carey SIPP and invest the funds in storepods.

CLP took various steps to assist Mr Adams with the transfer, including:

The storepods were not a successful investment. Some of the storepods were rented out in the course of 2016, but they generated no more than a few hundred pounds in rental income. Having heard expert evidence, the Judge concluded that the market value of the leases in January 2017 was £15,000.

In his claim, Mr Adams advanced three heads of claim, namely that:

It was Mr Adam’s case that he only agreed to transfer his pension fund into the Carey SIPP in consequence of things said and done by CLP in contravention of the “general prohibition” imposed by section 19 FSMA and, hence, that he was entitled to recover his investment pursuant to section 27 FSMA.  He alleged that CLP breached the general prohibition by carrying on activities specified in articles 25 and 53 of the Financial Services and Markets Act 2000 (Regulated Activities) Order 2001 (the RAO), namely “arranging deals in investments” and “advising on investments”. According to Mr Adams, CLP contravened the general prohibition in relation to, first, the transfer of his existing pension away from Friends Life, secondly, the transfer of the proceeds into the Carey SIPP and, thirdly, the investment of the money in storepods.

Carey denied that CLP contravened the general prohibition in any of the respects which Mr Adam’s alleged. It disputed that the investment in storepods can be a relevant transaction for this purpose, maintained that there was no breach of either article 25 or article 53 of the RAO and contended that there was in any event no sufficient causal link between any breach and Mr Adams’ entry into the SIPP.

In the alternative, Carey argued that the Court should exercise its discretion under section 28 FSMA and allow it to enforce its agreement with Mr Adams and to retain the money that it received pursuant to it on the basis that Carey had no knowledge that CLP was carrying on regulated activities and, in doing so, CLP was in breach of its Introducer Agreement with Carey.

At first instance, the Judge dismissed Mr Adams’ claim on all three grounds.

However, the Court of Appeal unanimously overturned the High Court’s decision in respect of his claim under section 27 FSMA rendering his contract with Carey unenforceable (subject to the outcome of Carey’s request for relief under section 28). In particular, the judges accepted that CLP breached the general prohibition by carrying on the regulated activities of “arranging deals in investments” and “advising on investments” without authorisation.

In relation to the first, the Court held that that the steps taken by CLP could fairly be said to have been such as to “bring about” the transfers from Friends Life and into the Carey SIPP. “Arrangements” being a “broad and untechnical word” in article 25 of the RAO, the Court held that this was apt to describe what CLP had done. In particular, the fact that CLP had procured the letter of authority (i.e. the letter authorising Carey to liaise with CLP), undertaken money-laundering investigations and completed the application form were identified as specific steps which fell into this category.

On the second, the Court held that proposing that Mr Adams transfer his pension to Carey and invest in storepods CLP was giving “advice on the merits” of selling a “particular investment which is a security” (i.e. the Friends Life policy) and buying another “particular investment which is a security” (i.e. a Carey SIPP). Therefore, although the recommendation to invest in storepods was not itself covered by article 53 of the RAO (on the basis this was not relevant transaction), CLP nonetheless gave Mr Adams advice within the scope of article 53 and so acted in contravention of the general prohibition.

The Court went on to reject Carey’s argument that it should exercise its discretion under section 28  FSMA to allow Carey to enforce its agreement with Mr Adams despite the actions of CLP as it did not consider that it was just and equitable to do so on the basis that (amongst other things):

This judgment could have significant implications for SIPP providers and other financial services firms that receive referrals from unregulated introducers. The decision clearly places the risk that an unregulated introducer is carrying out regulated activities onto the provider that receives the referral, even if the provider is unaware that a regulated activity is being carried out and where the client takes out a product on an execution only basis.

This may lead some providers to review their business models and may force them to look behind any ‘assistance’ being given by unregulated third parties, and to have to form a view on whether they have engaged in any regulated activities.

Following this judgement, the Pensions Ombudsman has confirmed that it will now reopen other related complaints against Carey Pensions which had been put on hold pending the outcome of this appeal.

If you wish to discuss how this judgment may impact your organisation please contact one of our specialists or speak to your usual Herbert Smith Freehills’ contact. 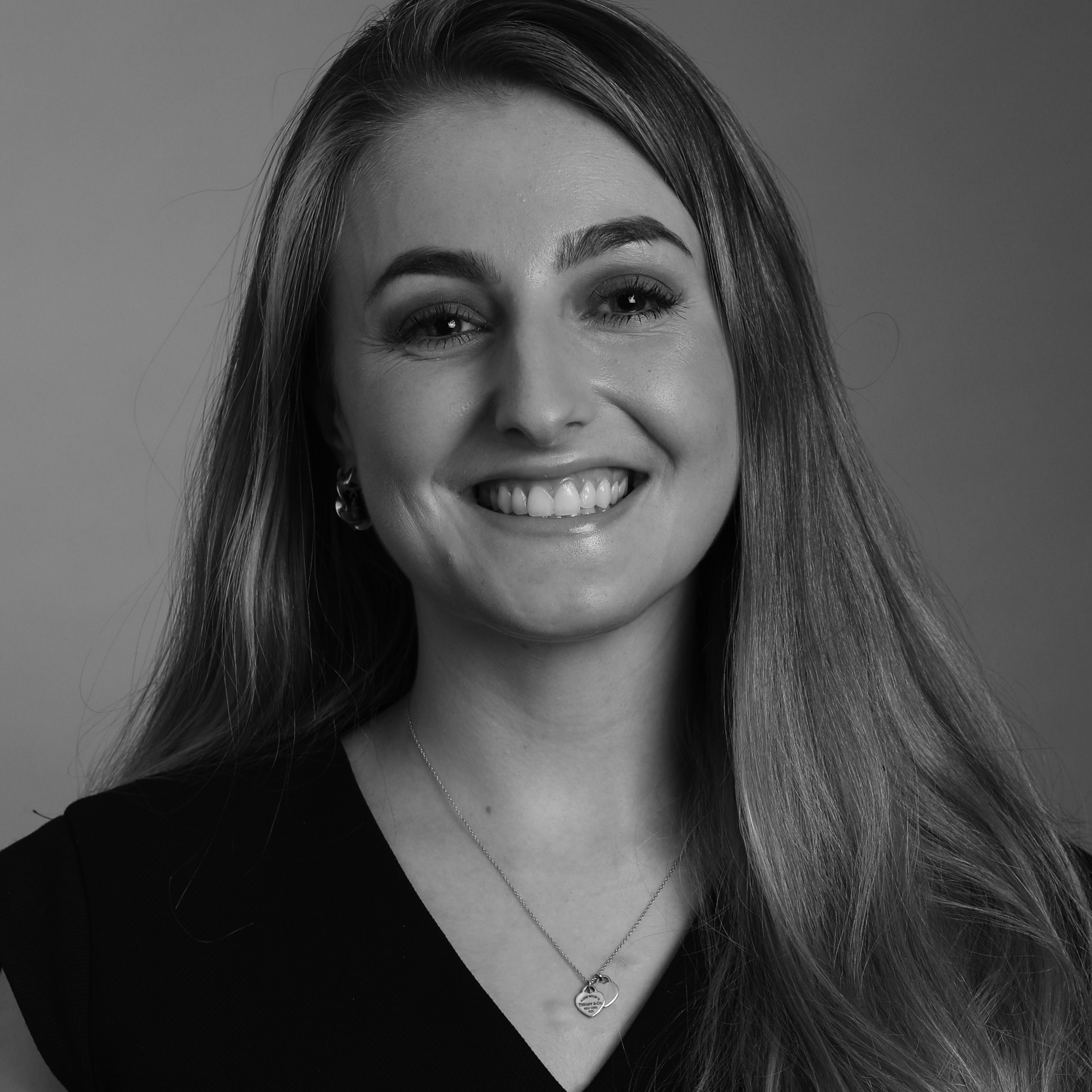 Codes of Practice given revamp by Regulator