All change? Potential land use and planning policy changes under a new government

In June, we wrote a quick summary of the report “Land for the Many”. Land for the Many was written by a team headed by George Monbiot and made proposals for the Labour Party to consider as future land use and planning policy. We subsequently wrote a longer article on the report, which was first published in this month’s edition of Property Law Journal and is also available at lawjournals.co.uk. Since then, the Labour Party has confirmed some of the land use and planning proposals that will be adopted as Labour Party policy. These include: that new public development corporations will have the power to buy and develop land in the public interest, and that they will be able to do so at what Land for the Many called “near use” value (similar to “existing use” value); that information on planning and land ownership, etc, should be published as “open data”; that affordable rents will be set locally so that they are genuinely affordable; that there will be a significant increase in the number of socially rented homes built per year, the majority of which will be council homes; and that local communities will have priority over new housing. It has also been announced that the Labour Party will build one million low cost homes over 10 years. Many of these policies, which will inform the Labour Party manifesto for the next general election, reflect proposals in Land for the Many. The devil will be in the detail. It will be interesting to see how the policies are fleshed out, and whether or not the Labour Party manifesto takes forward other proposals which were made in the report.

Interestingly, housing policies endorsed by the Liberal Democrat Party at their party conference this autumn follow a similar theme. Proposals in Policy paper 136, A Fairer Share for All, endorsed at conference as a statement of Liberal Democrat policy, include: reforming the Land Compensation Act so that landowners are paid a “reasonable price” for their land, which won’t take account of potential planning permissions; building 100,000 homes for social rent per year, and maintaining social housing stock as a national asset; a first right to purchase public land for social housing; and a new dedicated arms-length government body to compulsorily purchase low amenity land at current use value. For the private sector: a new regulator will be created, with which all private landlords with more than 25 properties will have to register; longer term tenancies of three years or more will be introduced; and no fault evictions will be scrapped. Developments which include social housing will have to deliver that housing in such a way that there is no visible distinction between the privately owned and social units.

It is clear that the housing crisis is recognised by all the major parties as a key concern. Regardless of what triggers the next election, if we see a change in government we can expect changes to land use and planning policies; the only question is how far they will go. 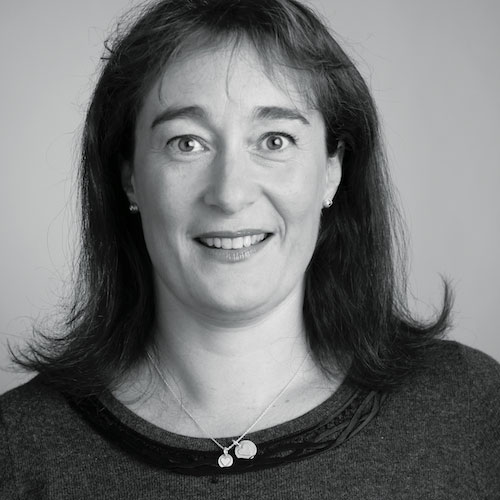