(A) Background: A Policy Framework for Energy Transition & Decarbonisation

The Hydrogen Strategy sets out the Commission’s vision for how the EU can harness the power of hydrogen to achieve its commitments to decarbonise the continent and transition to clean energy by 2050. In particular, it sees hydrogen being used: as a (low carbon or renewable) fuel; a form of energy storage (to manage seasonal variations and intermittence in renewable energy production as well as to transport energy from production centres to more difficult to connect energy demand centres); and as an alternative to fossil-fuels used in hard-to-abate carbon intensive industrial processes (such as in the steel and chemicals industries) and sectors (such as the parts of the transportation sector).

The Commission recognises that today ‘green hydrogen‘ (produced using renewal sources of energy) and ‘blue hydrogen’ (produced using fossil-fuels where greenhouse gas emissions from the production process are captured) are not yet as competitive as ‘grey hydrogen‘ (produced from fossil-fuels but without any capture of greenhouse gas emissions). However, the Commission expects that, with the benefit of its coherent vision and a framework of support, the cost of green hydrogen and blue hydrogen will be able to compete with the cost of grey hydrogen as early as 2030.

Whilst the Commission’s priority is to develop the market for green hydrogen, it asserts that in the short-to-medium term blue hydrogen will also be needed to reduce emissions and to encourage the uptake of clean hydrogen generally and to ultimately to support the mainstream uptake of green hydrogen in the longer-term.

(B) A Roadmap for a European Hydrogen Ecosystem

In the Hydrogen Strategy, the Commission sets out a roadmap and key milestones for its strategic vision:

The Hydrogen Strategy also highlights some of the key hurdles that will need to be overcome in order to achieve the goals set out in the roadmap and identifies some of the solutions and forms of support it may be able to offer overcome these hurdles. In particular, the Strategy emphasises the need to scale-up supply and boost demand in parallel in the short-to-medium term so as to reach a critical mass of investment, which ultimately becomes self-sustaining in the longer-term.

These challenges will require an array of different support mechanisms including:

The Hydrogen Strategy also highlights carbon intensive applications within refineries, the production of ammonia, new forms of ethanol production and steel making as industrial applications that are ripe for immediate conversion to hydrogen.

The Commission envisages hydrogen will play a key role in decarbonising those parts of the transportation sector where electrification is more difficult, for example, in specific parts of local city bus fleets, rail networks and, in the longer-term, heavy-duty road vehicles as well as the aviation and maritime sectors.

The Commission is considering various options for demand side supporting including quotas for green hydrogen or its derivatives in specific industries or specific industrial applications and/or introducing virtual blending requirements for clean hydrogen.

The Alliance is designed to bring together EU institutions, national, regional and local governments, industry participants across the value chain as well as other industry and societal stakeholders (such as trade unions, NGOs and industry and technological bodies) in a round table policy-making forum. It is envisaged that the Alliance will create a platform for the industry to co-ordinate and consult on projects that are needed to develop a clean hydrogen ecosystem as well as to assist in identifying the main (regulatory, technological, procedural and standardisation) bottlenecks and input into ongoing work on standardisation and research and development priorities. It is hoped that the pooling of resources will provide sufficient scale and industry-wide effects to facilitate the cost reductions and competitiveness needed to establish a sustainable full cycle hydrogen value chain within Europe.

The ECHA’s governing body will be made up of 12 industry representatives, including representatives from Shell, EDF, Vattenfall, Siemens, Daimler and Bosch, as well as stakeholder representatives from the European Climate Foundation (a not-for-profit) and IndstriAll (an international trade union). The ECHA’s work will span the entire hydrogen value chain and will be structured around six project sub-categories: Hydrogen Production; Transmission Distribution; Energy Sector; Industrial Applications; Mobility; and Residential Applications.

(B) Pipeline of viable Hydrogen Projects

The Alliance has primarily been tasked with identifying and building up a pipeline of viable large-scale clean hydrogen investment projects and preparing an investment agenda by the end of 2020.

It is intended that some of these projects will qualify for the special “Important Projects of Common European Interest” status (“IPCEI“) and/or will qualify for support from EU investment and funding initiatives (including the ETS Innovation Fund, the InnovFin Energy Demonstration Projects, the InvestEU programme and the European Regional Development Fund and the Cohesion Fund). Where a project qualifies for IPCEI status, Member State governments will be allowed to offer funding to these projects beyond the usual amounts allowed under the EU rules on state aid limits. Preparations for the first hydrogen IPCEI projects have already begun.

The IPCEI framework requires projects to satisfy five criteria in order to qualify. In particular, the project must: 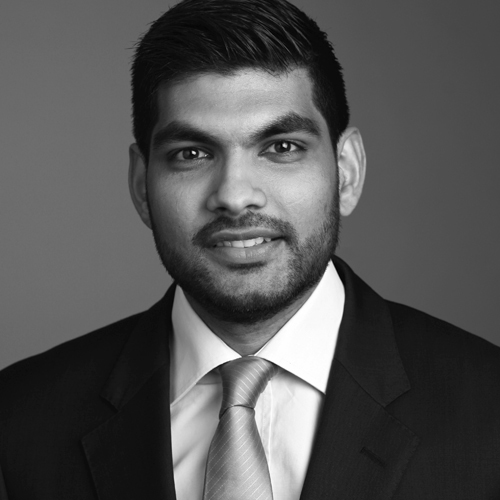