The post below was first published on our Corporate notes blog:

The Government has today laid the Economic Crime and Corporate Transparency Bill (ECCT Bill) in Parliament which contains, among other things, draft amendments to the Companies Act 2006 to facilitate the reform of Companies House.

The ECCT Bill follows an initial consultation in 2019, three follow-up consultations in 2020 and the white paper containing the Government’s final plans for reform published in March this year (see our previous blog post here). An easy reference snapshot of the Companies House reform proposals can be found here.

The reforms will result in the biggest change in the role of Companies House since it was created in 1884, turning it from a largely passive recipient of information to a much more active gatekeeper. Under the draft Companies Act provisions in the ECCT Bill, Companies House will:

Directors and PSCs who do not verify their ID will commit a criminal offence and/or incur a civil penalty. Companies that have an unverified director will also commit an offence.

The ECCT Bill also contains provisions introducing registration and transparency requirements for limited partnerships. The proposals follow reforms proposed by the Government to UK limited partnership law in April 2018 to strengthen the legal framework and limit the risk of limited partnerships being used for illicit activities (see our corporate update 2018/9).

The new register of overseas entities owning UK property, operated by Companies House, came into effect on 1 August 2022. The new register was introduced by the Economic Crime (Transparency and Enforcement) Act 2022 (ECA), which received royal assent in March. Under the ECA, overseas entities that own, or have a lease of more than seven years over, land or property in the UK must be listed on a public register maintained by Companies House (see our previous blog post here).

The ECCT Bill makes amendments to the ECA to expand the scope of the offences under it for delivering false or misleading information to Companies House.

The ECCT Bill will now proceed through the Parliamentary scrutiny process, and may become law by the end of this year. It will likely be brought into force at a later date, so that Companies House can fully prepare for the reforms. 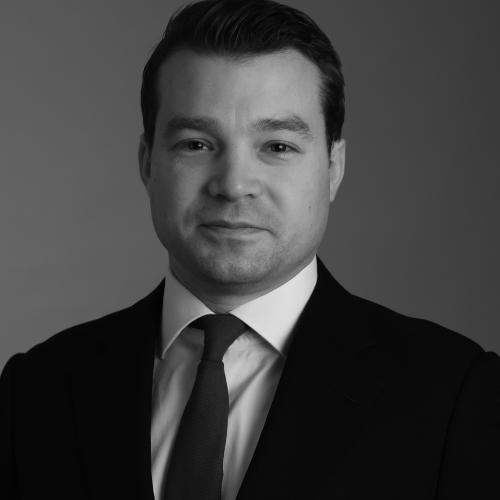