A warning shot for investor-state dispute settlement under NAFTA 2.0?

The US Trade Representative (USTR) is reportedly finalizing a proposal to dramatically restructure NAFTA’s investor-state dispute settlement (ISDS) mechanism, transforming it into an “opt-in” regime under which each NAFTA state would elect whether or not to permit investors of other NAFTA parties to bring claims directly against it.[1] The proposal apparently remains under discussion within the US administration, and has not yet been formally communicated to Canada and Mexico.

The ambition of this reported proposal, which would fundamentally reshape investor protection under NAFTA, far exceeds what the US administration had tabled in advance of the negotiations.[2]

Developed states may have historically viewed the submission to arbitral jurisdiction to resolve disputes with certain investors under investment treaties and free trade agreements primarily as a benefit for their own investors going abroad, rather than as a potential source of liability. However, that appears to be changing with the tides of global investment flows, and as developed states have increasingly been the respondents in investor-state arbitration. US Trade Representative Lighthizer has echoed this criticism, saying that he is “troubled by the fact that nonelected non-Americans can make the final decision that the United States law is invalid“, as the US has committed itself in numerous bilateral and multilateral international agreements, including NAFTA.[3]

This is not the first time that investor-state arbitration, which has the potential to hold states accountable for measures taken in violation of their international obligations, has come under fire. In recent international practice, states have explored alternatives to the investor-state arbitration mechanism. For example, the recently concluded Canada-EU Comprehensive Economic and Trade Agreement (“CETA“) instead adopted an international investment tribunal featuring a regularized 15-person membership and limited appellate procedures, among other innovations.

While the EU has sharply broken with past practice on ISDS mechanisms, the US recently supported including investor-state arbitration in the ill-fated Trans-Pacific Partnership (TPP) and the contemplated US-EU Trans-Atlantic Trade and Investment Partnership (TTIP). ISDS has lost favor among some governments and other stakeholders, but remains popular among influential groups; for example, in advance of the NAFTA renegotiations, the National Association of Manufacturers, which includes many businesses with investments in cross-border supply chains, mobilized to lobby in favor of maintaining NAFTA’s investor-state arbitration mechanisms.[4] The USTR proposal will likely generate significant controversy, as some stakeholders will think it goes too far to strip protections for international investors, while others would prefer the wholesale abandonment of ISDS.

It is, of course, too soon to attempt to draw far-reaching conclusions about the USTR’s reported proposal, but it does appear to signal a significant shift in US policy. Businesses with global supply chains and international investments should closely follow the NAFTA renegotiations, as a move by the US away from ISDS may signal the emergence of serious cracks in the foundations of investment protection under international law.

This is part 2 of our ongoing series concerning the future of NAFTA. Round one of the NAFTA renegotiations ended Sunday, August 20, 2017, after which the negotiating parties issued a trilateral statement reaffirming their intentions to continue at a rapid pace. Round two of the talks will take place in Mexico from September 1-5, before moving to Canada for round three from September 23-27.

If you have specific questions about how the NAFTA renegotiations may affect your business, please contact Christian Leathley, Partner, Timothy Hughes, Associate, or your usual Herbert Smith Freehills contact. 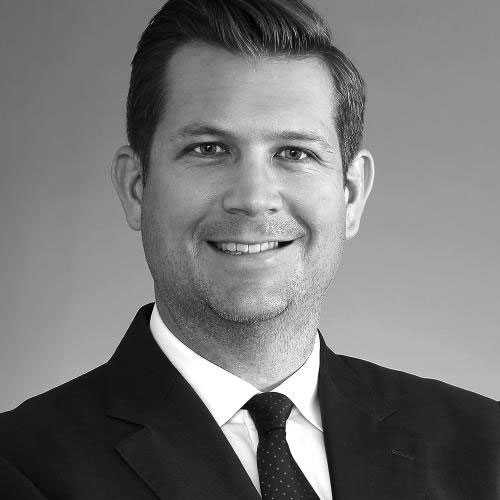 [2]        In the objectives released by the US Trade Representative on July 17, 2017, the administration signaled a more modest agenda in relation to NAFTA’s ISDS mechanisms, including measures to improve transparency and expanded opportunities for non-parties to make submissions in a dispute.