On 2 February 2018, the International Court of Justice (the “ICJ” or the “Court”) delivered judgment in the case concerning Certain Activities Carried Out by Nicaragua in the Border Area (Costa Rica v Nicaragua), determining the amount of compensation due to Costa Rica for environmental harm caused by Nicaragua’s activities in the northern part of Isla Portillos. This judgment, along with the related judgment delivered the same day in the joined cases concerning Maritime Delimitation in the Caribbean Sea and the Pacific Ocean and Land Boundary in the Northern Part of Isla Portillos (Costa Rica v Nicaragua) aims to bring to a conclusion the boundary dispute between the two neighbouring states stretching back to the 1850s.

The judgment is particularly noteworthy as it is the first time the Court has determined a damages claim for environmental harm. While the award fell short of the amount claimed by Costa Rica, both states have hailed the judgment as an important step in the normalisation of the relations between the two states.

On 18 November 2010, Costa Rica filed proceedings against Nicaragua in relation to dredging on the San Juan River, as well as violations of Costa Rican territorial sovereignty by Nicaragua’s excavation of a canal (referred to as a caño) to connect the San Juan River with Harbour Head Lagoon. During the proceedings, Costa Rica raised Nicaragua’s excavation of two further caños in 2013, which it also claimed violated its sovereignty. In accordance with a 2013 Order of the Court and to prevent further environmental damage, in 2015 Costa Rica constructed a dyke to ensure the San Juan River was not diverted through the eastern of the two 2013 caños. 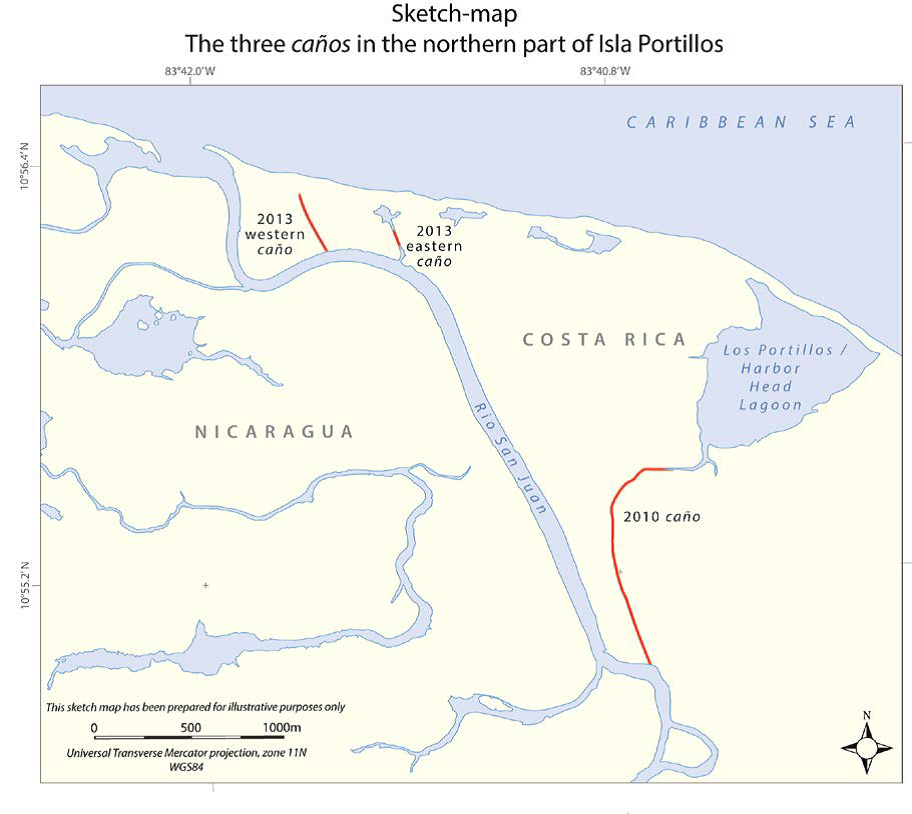 On 16 December 2015, the ICJ gave judgment on the merits, relevantly finding (i) near unanimously that Costa Rica had sovereignty over the disputed territory, and (ii) unanimously that Nicaragua had violated Costa Rica’s sovereignty by excavating the three caños and establishing a military presence on Costa Rican territory, and that Nicaragua ought to pay damages for the material damage resulting from its unlawful activities on Costa Rican territory. The Court ordered the parties to determine the amount of damages within 12 months of the date of the judgment, failing which it would determine the amount of reparations on application by either party.

The parties’ negotiations over the amount of compensation were unsuccessful. Consequently, Costa Rica submitted a letter on 16 January 2017 to the ICJ requesting that it determine the compensation due to Costa Rica. The Court set out its approach in paragraph 32, citing the Ahmadou Sadio Diallo case: “In order to award compensation, the Court will ascertain whether, and to what extent, each of the various heads of damage claimed by the Applicant can be established and whether they are the consequence of wrongful conduct by the Respondent, by determining ‘whether there is sufficiently direct and certain causal nexus between the wrongful act … and the injury suffered by the Applicant’.” The Court noted at paragraph 34 that, in relation to environmental harm specifically, “particular issues may arise with respect to the existence of damage and causation … it is for the Court to decide whether there is a sufficient causal nexus between the wrongful act and the injury suffered.”

Impairment/loss of environmental goods and services

The ICJ first found that Costa Rica had suffered loss in respect of four categories of environmental goods and services: (i) the loss of trees, (ii) other raw materials, (iii) gas regulation and air quality services, and (iv) biodiversity. The Court adopted a modified “ecosystems services approach”, looking at the damages caused over time by Nicaragua’s actions and recovery period of each category, and awarded Costa Rica US$120,000 under this head of loss.

The Court upheld Costa Rica’s claim for compensation for restoration measures in respect of the Ramsar wetland affected by Nicaragua’s activities, and awarded the claimed sum of US$2,708.39.

Construction of the dyke

The Court then considered damages in relation to the dyke constructed by Costa Rica, and awarded US$185,414.56, consisting of (i) the cost of constructing the dyke, including transportation and materials, and (ii) the cost of flyovers to monitor the effectiveness of the dyke.

Having already found liability in its 16 December 2015 judgment, the ICJ here was solely concerned with the amount of damages. It is notable that the ICJ was careful only to award damages for things that were directly related to the harm suffered. For example, where the cost of large satellite imagery was claimed, the ICJ considered that the costs of the portion of the images that did not cover the specific site of the damage were not recoverable.

The judgment is notable for its guidance as to how the ICJ will approach damages claims in cases of environmental harm, including its adoption of the modified ecosystems services approach, reference to the varied rates of recovery of different elements of the environment, and its rejection of compensation for the salaries of government workers, except to the extent that those salaries would not have been paid but for the wrongful act. 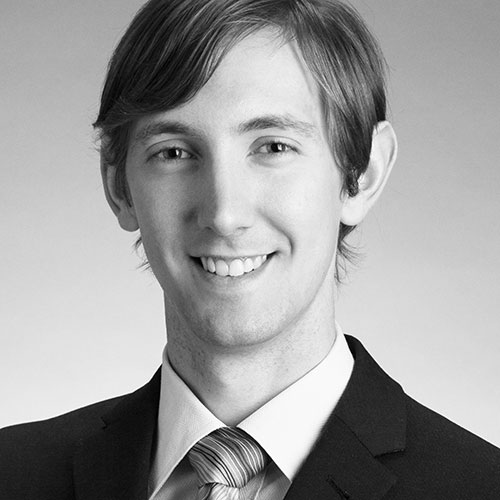