On June 15, 2021, the International Centre for Settlement of Investment Disputes (“ICSID“) Secretariat published its Fifth Working Paper on Proposals for Amendment of the ICSID Rules (“WP5“), featuring the proposals for amended ICSID rules on arbitration. The proposals build upon the suggested amended rules in Working Paper 4 (“WP4“), and address issues such as transparency and costs.

Until now, the ICSID Secretariat prepared five Working Papers. WP5 is the latest and adds on the previous ones published in August 2018, March 2019, August 2019, and February 2020.

Our previous related PIL Notes post on the WP4 discusses the amendments and develops more on the background of the previous working papers, their goals, and modifications to the ICSID rules. WP5 proposed amendments contain further suggestions and comments from State delegates and the public during the consultation period.

WP5 has resulted in fewer changes than previous working papers, but some have been nevertheless proposed concerning disclosures of arbitrators’ declarations, investors’ corporate control structure and third party funding; the procedure in case of default; reasoning of orders and decisions; protection of personal information and the publication of documents; non-disputing parties participation and limitations to the costs-follow-the-event presumption.

As noted in our previous post, WP4 included a mere recommendation that, where the requesting party is a juridical person, it discloses the names of the persons and entities that own or control it at the time of the filing of the request for arbitration (“RFA“) (Institution Rule 3). Several member states proposed that the claimants should be obliged to describe in the RFA their ownership and control of the investment under Institution Rule 2(2)(a). As explained by the Secretariat, WP5 now proposes to include “to the extent it is relevant to jurisdiction”. Therefore, the names of persons and entities that ultimately control the investor’s company/enterprise remain a mere recommendation under Institutional Rule 3 as it is not relevant to all cases.

WP5 maintains the new Arbitration Rule 14 which provides an obligation by the parties to disclose the name and address of any third-party funder, funding received either directly or indirectly, and any third-party funding for the pursuit or defense of the arbitration proceedings. In order to avoid putting “counsel providing funding on a different footing than non-counsel funders”, WP5 proposes the removal of the previously suggested provision that “[a] non-party referred to in [Rule 14] does not include a representative of a party”. Any non-compliance with such rule “would allow for such conduct to be considered in the allocation of costs”.

Declarations required prior to the constitution of the tribunal

Instead of submitting their statement of independence, impartiality, availability, and commitment to maintaining the confidentiality of the proceedings after the first session of the arbitration, Rule 21 now requires the tribunal to “sign the declaration required by Rule 19(3)(b)” prior to the constitution of the tribunal.

Reasoning of orders and decisions

WP5 amends Rule 27(2) incorporating indications that any orders and decisions rendered by a tribunal shall be accompanied by its underlying reasons. However, tribunals “are not required to provide reasoning for minor procedural and organizational matters” such as requests for extensions of time limits and hearing logistics.

In case one of the parties is in default throughout the proceedings, Article 49(6) now provides that “[i]f the defaulting party fails to act within the grace period or if no such period is granted, the Tribunal shall resume consideration of the dispute and render an Award”. The default is not an admission of guilt, and the tribunal may invite the other party to make submissions and produce evidence. Still, in default cases, the Tribunal enjoys discretion to “examine the jurisdiction of the Centre and its own competence” and decide if the submissions are well-founded.

WP5 limits the innovation brought in WP4 regarding a costs-follow-the-event presumption. As indeed noted in our previous post, where a party objects that a claim is manifestly without legal merit, WP4 suggested that the prevailing party would have been awarded its costs. WP5 proposes in Rule 52(2) to exclusively apply this presumption to occasions in which such objection is upheld. Rule 52(2) now reads as follows: “If the Tribunal renders an Award pursuant to Rule 41(3), it shall award the prevailing party its reasonable costs, unless the Tribunal determines that there are special circumstances justifying a different allocation of costs”. The ICSID tribunal may also render an interim decision on costs by party request or ex officio.

WP5 also eliminated the statement proposed in WP4 regarding the existence of a third-party funder as insufficient evidence to justify an order on security for costs. As it stands, the text of Rule 53(4) now states that  “[t]he Tribunal shall consider all evidence adduced in relation to the circumstances in paragraph (3), including the existence of third-party funding”.

WP5 maintains the structure suggested by WP4 with respect to the publication of documents (the parties must consent to publication of the documents, agree on any redactions) and introduce “protected personal information” as grounds for redaction under Rule 66.

WP5 not only reflects a harmony among previous working papers and the suggestions made by the Member States but also a more up-to-date approach to the needs of the users of ICSID arbitration (a more timely and effective process). With the support of the Member States, the ICSID Secretariat now aims to vote on the amendments by the end of 2021 in order to put them in place by early 2022 if they are adopted (final written comments by Member States are due by the end of August 2021). As mentioned in our previous post, the Administrative Council must approve the amendments to the ICSID Rules through a qualified majority, with at least one vote from a representative from each Member State. 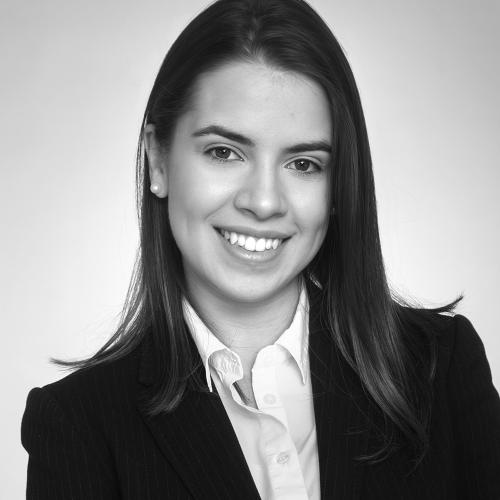 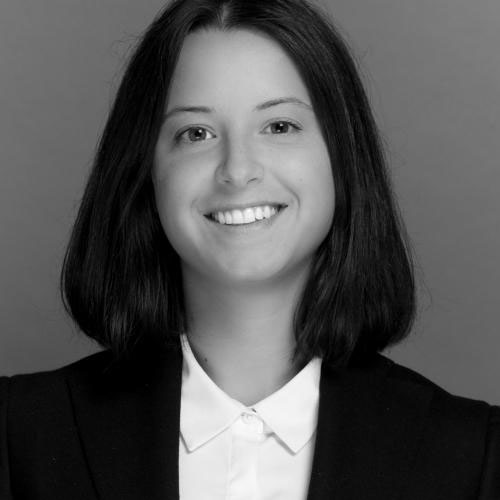