London is home to one of the largest diplomatic communities in the world, with over 160 embassies. In a significant judgment by a majority of three, the UK Supreme Court (the Court) in Basfar v Wong [2022] UKSC 20 has confirmed that diplomats are unable to rely on their diplomatic immunity in response to alleged breaches of modern slavery laws. The majority found that the alleged breaches fell within the “commercial activity” exception in Article 31(1)(c) of the Vienna Convention on Diplomatic Relations 1961 (the Convention) on the basis that the allegations constituted “modern slavery“. The Court also considered that there is a distinction between “modern slavery“, which does engage the “commercial activity” exception, and employing a domestic worker, which does not itself constitute the exercise of a “commercial activity” by a diplomatic agent within the meaning of the exception.

Under the Convention (incorporated into domestic law by the Diplomatic Privileges Act 1964), diplomats enjoy immunity from criminal proceedings, and immunity from civil proceedings subject to only very limited exceptions. Article 31(1)(c) of the Convention provides that such an exception will arise in an action relating to any commercial activity exercised by the diplomat outside their official functions, in the country in which they are posted (the commercial activity exception).

In underlying proceedings before an Employment Tribunal (the Tribunal), Ms Wong (a migrant domestic worker from the Philippines, W) claimed to be a victim of human trafficking who was forced to work for Mr Basfar (a Saudi Arabian diplomat posted to the UK, B). W made a number of allegations about her treatment by B, and also claimed that she was either not paid, or significantly underpaid, during her employment. W brought a claim for unpaid wages and breaches of her employment rights.

B applied to have the proceedings struck out based on his immunity. The Tribunal found that W’s claim fell within the commercial activity exception, relying on the majority’s reasoning, obiter, in Reyes v Al-Malki [2017] UKSC 61 (covered in our previous blog post here), such that the immunity conferred by the Convention did not arise. Al-Malki differed on the facts as the case concerned a diplomat no longer in post, whereas B remained in post.

B succeeded in his appeal to the Employment Appeals Tribunal (the EAT), which held that the judgments of the Court of Appeal (covered in our blog post here) and the minority of the Court in Al-Malki, reflected the correct position and that B was immune from suit. The EAT identified the matter as being suitable for direct appeal to the Court on account of it raising a point of law of general public importance.

The question for the Supreme Court

The question for the Court was whether the exploitation of W in the manner alleged constituted “exercising” a “commercial activity” within the exception in the Convention, on the basis that the alleged conduct fell outside the diplomat’s official functions.

By a majority of three to two the Court ruled that, if the facts alleged by W were proven, B did not have immunity from the civil jurisdiction of the UK courts. The acts alleged were not done by B for or on behalf of Saudi Arabia and therefore were not within his “official functions“. The majority accepted that W’s claims amounted to allegations of modern slavery which, unlike the employment of a domestic worker, engaged the commercial activity exception. It found:

In their dissenting judgment, the minority found that the conditions under which a person is employed or how they came to be employed cannot convert employment, which is not a “commercial activity”, into an activity falling within the exception. They also expressed concern as to the nature of the factual enquiry that would be required to determine whether the exception applied.

Diplomatic immunity is a practical necessity to allow the proper functioning of diplomatic missions. However, the majority’s decision in this case on the application of the commercial activity exception coincides with concern for greater accountability in relation to the conduct of diplomats in relation to domestic workers. Indeed, the Court permitted the written submissions of interveners based on evidence “that exploitation of migrant domestic workers by foreign diplomats is a significant problem, so that the question raised … is one of general importance“.

The majority’s interpretation of the scope of the commercial activity exception may have wider implications, particularly given the principle of international comity in which diplomatic immunity is based. The minority expressed concern that an expansive interpretation of the exception risks undermining the scope of diplomatic immunity and creating uncertainty, while also exposing the UK’s diplomats to retaliatory measures. The majority however considered that the commercial activity exception “struck a balance between the aim served by immunity and a competing interest in limiting opportunity for immunity to be abused“. 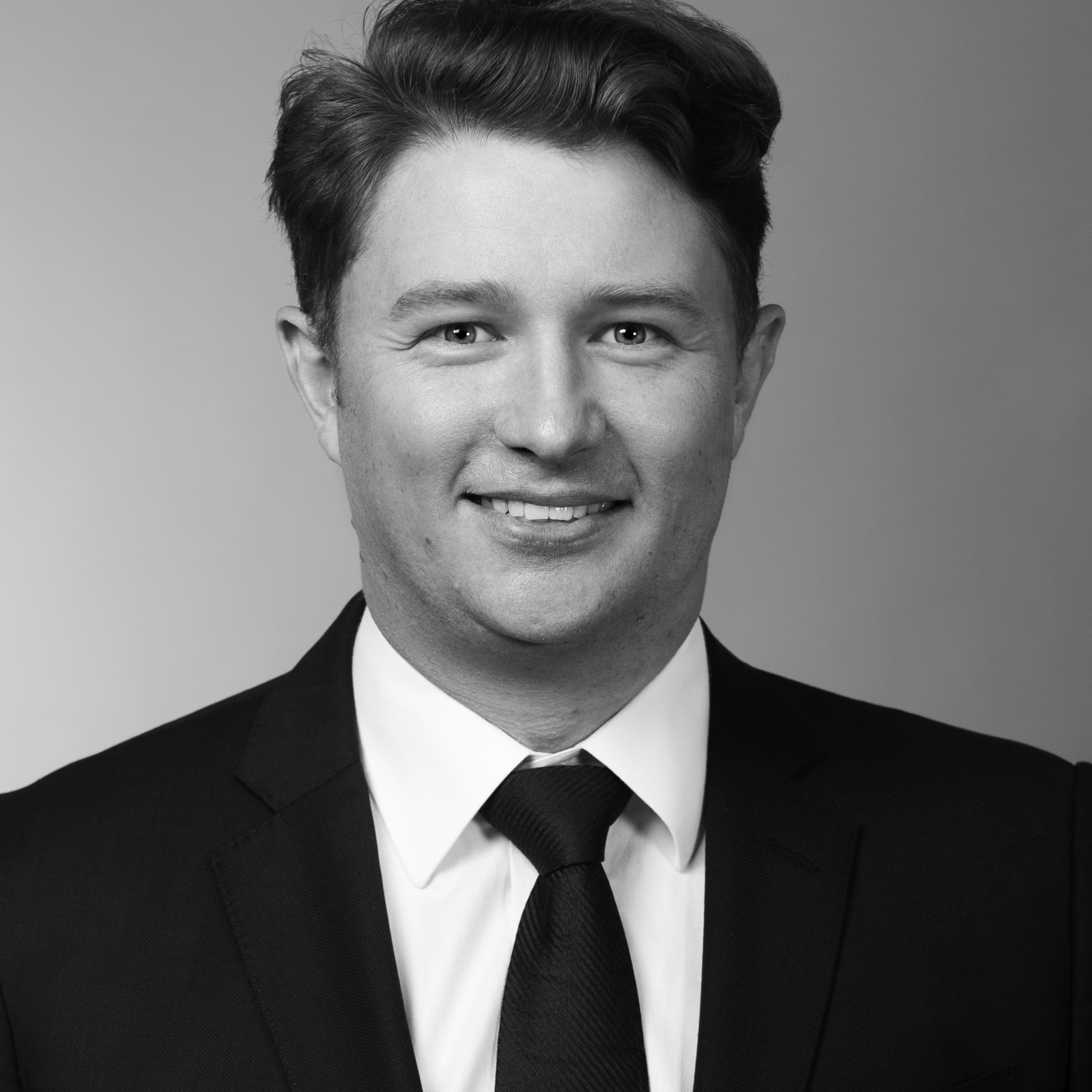