On 30 October 2019, the Administrative & Public Law team hosted over 200 attendees at a conference organised by the Public Law Project (PLP), a charity focused on promoting the rule of law and improving access to justice.

The theme of this year’s annual “Judicial review trends and forecasts” conference was “Public law and technology” and included a full day of talks focused on the fast developing area of public law which is impacted by the emerging use of technology in the public sector. The conference was also supported by Blackstone Chambers.

The first plenary session of the day was a round-up of the top public law cases of the year, presented by Mark Smyth (Senior Associate, Herbert Smith Freehills), Alison Pickup (PLP) and Tristan Jones (Blackstone Chambers). The cases covered included a range of significant Supreme Court decisions on constitutional matters and human rights, including the high profile case of R (Miller) v The Prime Minister; Cherry and ors v Advocate General for Scotland [2019] UKSC 41, in which Herbert Smith Freehills acted for Sir John Major as an intervener in the case. Mark’s presentation primarily focused on recent key cases relating to privacy and the disclosure or processing of personal information by public bodies, which linked closely to the conference’s theme of technology in public law. The session concluded with Mark’s reflection on how, once again, in the past year, public law has been at the forefront of mediating different rights and interests in some of the most significant issues faced by society.

During the morning breakout sessions, Andrew Lidbetter (Head of the Administrative & Public Law team at Herbert Smith Freehills) presented an update on judicial review of the regulators. The session considered the key developments over the last 12 months in regulatory judicial review and provided an overview of important cases in the areas of illegality, irrationality, legitimate expectations and procedural fairness. This linked into a separate presentation on the impact of Brexit on the area.

Also representing Herbert Smith Freehills amongst the speakers at the conference was Dan Hudson, a Partner in the firm’s corporate crime and investigations team with expertise in business and human rights. Dan joined a panel of other experts on anti-trafficking to discuss the role of digital technology in tackling modern slavery and the interaction between the Modern Slavery Act, public law and technology.

The rest of the day was filled with contributions from excellent high-profile speakers including Mrs Justice Cockerill, Lord Anderson of Ipswich KBE QC and Joanna Cavan OBE (Director of Strategy, Policy and Engagement at GCHQ) alongside numerous leading barristers, representatives from non-governmental organisations, experts and academics.

Materials from the conference will be made available on PLP’s website in due course.

The Administrative & Public Law team look forward to hosting our next event with PLP which will be a training session on “How to do judicial review” on 20 November 2019, in conjunction with Brick Court Chambers. 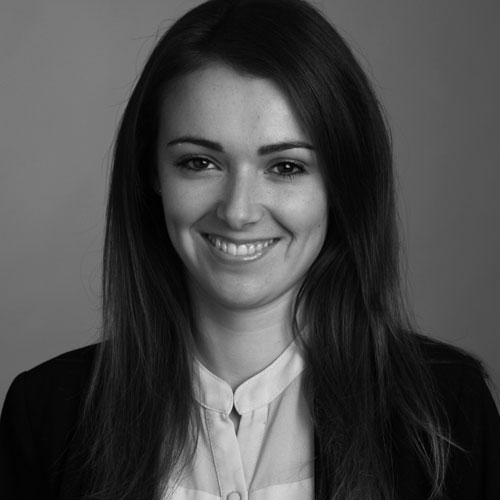