Poplar is a housing association and private registered provider of social housing. It possesses certain statutory powers not available to other landlords such as obtaining injunctions against anti-social behaviour. In a decision notice dated 14 August 2018, the Information Commissioner (“ICO”) concluded that Poplar was a “public authority” for the purposes of the EIR. Poplar appealed to the FTT which found for Poplar, concluding that it was not a public authority. The FTT granted the ICO permission to appeal its decision before the UT.

“Public authority” under regulation 2(2)(b) of the Directive

Regulation 2(2)(c) gives effect to the definition of “public authority” in Article 2(2)(b) of Directive 2003/4/EC (the “Directive”) which in turn transposes Art 2(2)(b) of the Aarhus Convention: “any natural or legal person performing public administrative functions under national law, including specific duties or services in relation to the environment”.

The meaning of Article 2(2)(b) of the Directive was expressly considered by the Grand Chamber of the Court of Justice (“CJEU”) in Fish Legal v Information Commissioner (C-279/12) [2014] QB 521 (“Fish Legal EU”). The CJEU stated that Article 2(2)(b) concerned “administrative authorities defined in functional terms, namely entities, be they legal persons governed by public law or by private law, which are entrusted, under the legal regime which is applicable to them, with the performance of services of public interest, inter alia in the environmental field, and which are, for this purpose, vested with special powers beyond those which result from the normal rules applicable in relations between persons governed by private law”  (“Fish Legal EU approach”).

The FTT derived a test for determining this issue from Cross v Information Commissioner [2016] UKUT 153 (AAC) (“Cross”). Poplar fell down at the “first hurdle” of the test, namely whether it had been “entrusted with the performance of services under a legal regime”. As explained in our previous note on the FTT’s decision, the FTT found that a body performing public administrative functions must be empowered to do so by virtue of “a legal basis specifically defined in national law” for it to be a “public authority” under regulation 2(2)(c) of the EIR.

The grounds of appeal

The ICO contended that the FTT had erred in law in:

The UT found that the FTT’s conclusion was “unimpeachable”.

In respect of the first ground, the UT noted that Cross correctly interpreted Fish Legal EU as setting down two distinct but necessary criteria: (i) the entrustment of the performance of services of public interest; and (ii) the vesting of special powers. The UT considered the Fish Legal EU approach to be a functional test. The UT noted the reference in Cross to public authorities being “administrative authorities” and suggested that it was “not obvious that Poplar may reasonably be regarded” as one (at [69]). The UT considered that emphasis in the French version of the Directive supported the conclusion that the competence to perform functions must be founded on national law.

Turning to the second ground, the UT dismissed the ICO’s submission that “national law” could include regulatory schemes as being an indirect way of causing entities to carry out public functions. The “mere existence” of statutory regulation cannot transform a service provider into a public authority – it must always be determined by the particular context and effect of the relevant regulatory scheme (at [83]). The UT could not see how the regulatory regime under which housing associations operate could cause Poplar to be considered an administrative authority.

As to the third ground, the UT agreed with the FTT that the application of the “cross check”, as required by Cross, could make no difference in the present case as it did not permit it to reach a conclusion contrary to the clear statements in the authorities. Further, in obiter, the UT did not see the benefit of a cross check and found that, departing from Cross, a cross check was not a freestanding element of any legal test in the relevant legislation (at [86]).

Finally, the UT declined to refer the case to the CJEU for a preliminary ruling on the interpretation of Article 2(2)(b) of the Directive on the basis that, whilst the questions referred in Fish Legal EU were not identical, the CJEU had already in effect dealt with the point of law in question in this case. Accordingly, unless and until the ICO appeals it, this judgment provides a definitive test on an area previously lacking clarity.

Although a single-judge decision, this judgment provides clarity on the status of housing associations in respect of the EIR and, more widely, the test for identifying whether any entity is a public authority in this context. If the UT had accepted the ICO’s submission that the existence of statutory regulation alone can convert a private company into a public authority, a large number of regulated entities in a variety of sectors may have been caught by the EIR regime. However, the UT’s decision makes clear that whether or not an regulated entity will be an “administrative authority” depends on the specific context and effect of the regulatory regime.

The UT also addressed submissions on the need for the definition of “public authority” to be broad enough to encompass “the modern State’s use of privatisation and outsourcing” and noted the ICO’s 2019 report: “Outsourcing Oversight? The case for reforming access to information law”. However, the UT made clear that the Tribunal’s task is only to interpret the applicable legislation following the relevant case law – “the policy underlying outsourcing is not a matter for the Tribunal”. This puts the ball squarely in Parliament’s court. 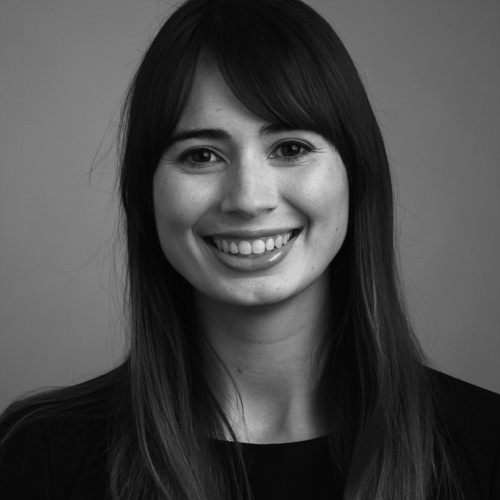 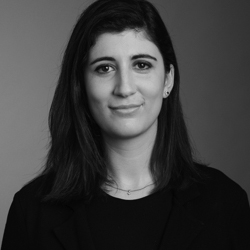