The High Court has considered the concept of a continuing act or failure to act by a public body being the subject of a ‘rolling’ judicial review claim in R (Ali Raja & Anor) v London Borough of Redbridge [2020] EWHC 1456 (Admin).

The claimants in Ali Raja were two adult men with severe physical and learning disabilities who lived with their mother. In 2017, the Defendant local authority assessed both men as having night-time care needs, which required them to be repositioned several times a night. At the time, their mother was assessed as being capable of carrying out the repositioning single-handedly, notwithstanding her own health conditions.

By June 2019, the mother’s health had deteriorated such that she felt unable to continue repositioning the Claimants on her own. The Claimants’ solicitors made a series of requests to the local authority that it exercise its power under section 19(3) of the Care Act 2014 to provide interim care to meet the urgent care needs of the Claimants, including night time assistance with repositioning, pending a full reassessment of care needs. The local authority repeatedly refused the requests.

The High Court granted the interim relief sought, and the Defendant sought to resist the final order sought by the Claimants for the continuation of interim care.

In handing down judgment, Fordham J noted that the conventional approach to judicial review is to challenge a specific decision made by a public authority on a specific date, identified at the outset by the claimant on the claim form. The Court observed that in many claims this approach brings focus and discipline, including in relation to the question of whether a claim has been brought sufficiently promptly.

However, Fordham J noted that in some claims the claimant does not seek to challenge a specific decision on a specific date, but rather a continuing failure or refusal to act. Additionally, whilst some decisions taken by public authorities cannot be retaken, in many instances it is open to authorities to review and reconsider their decisions. Often, it is desirable for them to do so.

Fordham J noted that the Claimants were seeking to challenge a decision regarding the exercise of a continuing statutory function, namely a continuing request for a particular care provision response and a continuing refusal of that request. The consistent central issue was whether the requested response was, in all the circumstances, the sole justifiable response such that the refusal was unreasonable in a public law sense.

Fordham J cited the Court of Appeal’s judgment in R (XY) v Secretary of State for the Home Department [2019] 1 WLR 1297, in which the Court considered previous case law on rolling judicial review and concluded:

“there is no hard and fast rule. It will usually be better for all parties if judicial review proceedings are not treated as “rolling” or “evolving” and it is generally simpler and more cost-effective for the reviewing court to avoid scrutinising post-decision material. But there will also be a need to maintain a certain procedural flexibility so as to do justice as between the parties.” (paragraphs 60 – 62).

Fordham J considered that the facts in Ali Raja were such that the case called for and illustrated the appropriateness of procedural flexibility which rolling judicial review provides. At each interim hearing, the Court had considered whether, on the basis of the material available to the Court as at that date, the Defendant was in breach of its duties. By the time of the substantive hearing, the Claimants had already obtained the urgent care required through interim relief. That interim relief would continue in force until Fordham J gave his judgment, at which point it would fall away and Fordham J’s judgment and any order made by him would bite:

The Court made a final mandatory order that the Defendant provide urgent interim care, pending reassessment.

The conventional approach to judicial review will continue to be for the claimant to identify and challenge a specific decision made by a public body on a specific date. However, Ali Raja indicates that in some limited cases where a decision has been made in the exercise of ongoing statutory functions and/or is a decision of a continuing nature, the claimant may not be required to identify a specific decision date and can instead describe the alleged unlawful decision as ongoing. This approach will allow the court to consider a case as the claim and circumstances progress, providing a degree of procedural flexibility which may not be available under the conventional approach. 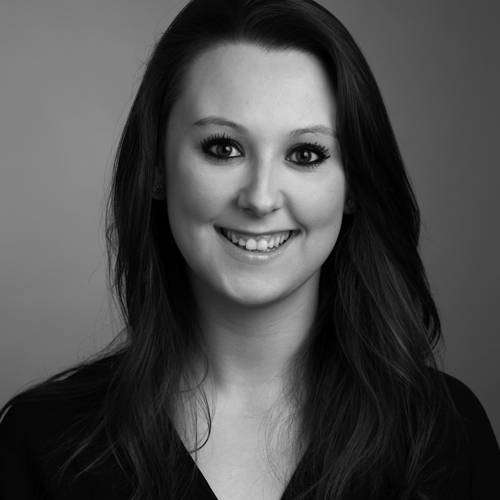