In Keown v Nahoor and Others [2015] EWHC 3418 (Ch), a decision handed down at the end of last year, the English High Court held that an accountant was liable to account for sums appropriated by him in breach of his fiduciary duties. Such sums included those in relation to which the claimant could not conclusively prove had been misappropriated. However, given it was the accountant’s failure to provide an account which made such proof difficult in the first place, the Court held that it was entitled to find against the accountant in relation to such sums.  Whilst this was a case dealing with an accountant, the principles will apply more widely to any fiduciaries and demonstrate who bears the burden in claims for breach of fiduciary duty.

The First Defendant, Mr Nahoor, was an accountant engaged by the Claimant, Mr Keown, in 2007 to look after the financial side of the Claimant’s newspaper distribution business, AJK Distribution (“AJK“). The parties agreed that the Claimant would pay Mr Nahoor an annual salary of £30,000 for his services.

Shortly after retaining Mr Nahoor, the Claimant agreed that the Second and Third Defendants, Mr Nahoor’s daughter and son-in-law (the “Hassans“), could assist him. The Claimant agreed to pay Mr Nahoor an additional fee of £100 per week in respect of each of them.

In 2011, the Claimant got divorced and the financial remedy proceedings revealed that his business accounts were inaccurate, with numerous sums apparently missing. Mr Nahoor failed to explain the inaccuracies and in 2012 the Claimant terminated Mr Nahoor’s retainer. It subsequently transpired that significant sums had been paid from AJK’s account to Mr Nahoor’s own accounts including a payment of £666,308 to an account in the name of MNP (the “MNP Account“).

The Claimant commenced proceedings against Mr Nahoor seeking repayment of the sums paid from AJK’s account less the amount he contractually agreed to pay. The claim was brought on three bases: (i) breach of duty to account as a fiduciary; (ii) unjust enrichment; and (iii) a proprietary claim based on a constructive trust.

The Claimant also claimed against the Hassans in respect of sums paid to them on the grounds of knowing receipt, unjust enrichment and a proprietary claim to a constructive trust. In their evidence, the Hassans admitted receiving sums totalling £52,171 from Mr Nahoor.

In relation to the claim against Mr Nahoor, the Court held that he was, by virtue of his role in managing AJK’s accounts, in a fiduciary relationship with the Claimant. As a fiduciary, the burden of proof was on Mr Nahoor to justify the payments made to him. On the facts, Mr Nahoor failed to produce sufficient evidence to satisfy this and the Court was unimpressed with his explanations. Accordingly, the Court held that Mr Nahoor was liable to repay to the Claimant £458,138.78 (being the amount paid from AJK’s account to the MNP Account less the amount the Claimant had contractually agreed to pay during Mr Nahoor’s retainer).

Mr Nahoor’s failure to provide an account also led the Court to apply a rebuttable presumption in the Claimant’s favour in relation to two further sums. The Court applied Keefe v Isle of Man Steam Packet Co Ltd [2010] EWCA Civ 683 where it was held that “a defendant who, in breach of duty, made it difficult or impossible for the claimant to adduce relevant evidence must run the risk of adverse factual findings.” One adverse finding related to the sum of £31,579 which the Claimant sought on the basis that this was also paid into the MNP Account but Mr Nahoor had been unable to explain its source. In the absence of contrary evidence and applying Keefe, the Court assumed that this derived from the Claimant. The second was the sum of £237,396 sought on the basis that the Claimant had been able to obtain bank statements for another of Mr Nahoor’s accounts but only for the final year. These statements showed payments of £48,180 from AJK. The Claimant asked the Court to infer, and the Court did infer, that payments had continued at the same level throughout the period of Mr Nahoor’s retainer resulting in a further sum of £237,396. Accordingly, the total sum for which Mr Nahoor was liable to account as a fiduciary was £727,133.78.

In relation to the claim for unjust enrichment, the Court accepted this as an alternative basis for the ordering the sum to be paid.

The Court’s finding that there was a constructive trust over the misappropriated sums was particularly important for the Claimant in respect of his claim against the Hassans. This is because the Court found that the claim against them on the grounds of knowing receipt and unjust enrichment failed on the facts (there was insufficient evidence that the Hassans acted unconsciously in receiving the sums paid to them). However, as the Claimant was held to have a proprietary claim over the misappropriated money, the Claimant could recover from the Hassans any sums paid from it. After deducting what the Claimant contractually agreed to pay Mr Nahoor in respect of the Hassans’ services, this amounted to a net sum of £12,970 (being part of the sum of £727,133.78).

The decision is a good illustration of the well known duty of fiduciaries to account for payments and how breach of that duty can give rise to a constructive trust over misappropriated sums. This is particularly important for claimants as the finding of a constructive trust enables them to follow or trace their money where it is subsequently transferred or mixed with other funds.

The decision makes clear that it is the fiduciary who has the burden of justifying the payments made.  It is therefore a reminder to trustees and others in fiduciary relationship as to the importance of maintaining accurate records. Not only could a failure to justify payments lead to liability to account for such payments, it can also lead the Court to make adverse factual findings against a fiduciary. In this case, such adverse inferences caused the fiduciary to be liable for further sums despite evidential gaps in the Claimant’s case that such sums were misappropriated from his account. 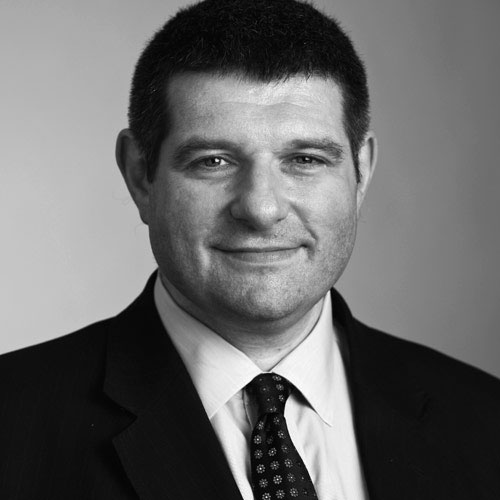 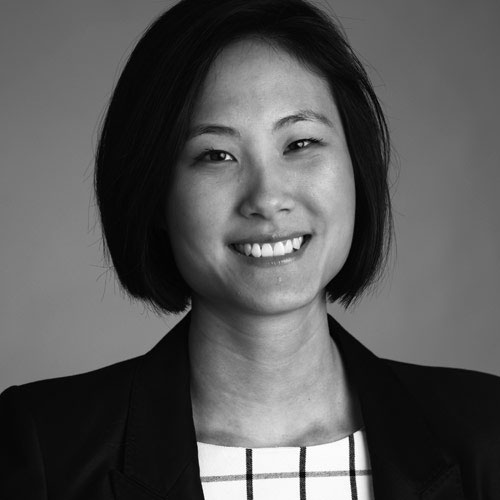