The trust regime in France was marked by two events this summer: the suspension of the right to consult the public register of trusts, and a decision of the French Supreme Court which brings into question the constitutionality of the fine for failure to comply with trust reporting duties. We discuss these two developments in this post.

Suspension of the right to consult the public register of trusts

Public access to the Trust register which was made available by the French tax administration at the end of June was suspended on 22 July 2016. The right to consult the register has been suspended pending a decision of the French Supreme Court (i.e. the "Conseil constitutionnel") on the constitutionality of decree n°2016-567 dated 10 May 2016 (the "Decree") allowing the access to the registry by the public. The Decree provides that anyone with a French tax number and credentials can access this register through his personal tax account.

The Decree has been challenged by way of emergency proceedings before the French Administrative Supreme Court by a French tax resident.

An American citizen who is a French tax resident and who set up trusts in the United States for her upcoming succession complied with the French trustees' filing obligations (the settlor being jointly and several liable for a fine if the trustees fail to make the necessary filing) by sending a declaration to the French tax authorities. However, she also challenged the Decree before France's Highest Administrative Court (i.e. the "Conseil d'Etat") by applying for a priority preliminary ruling on the issue of constitutionality.

The judge ruled that the personal information available on this public register could lead to the disclosure of testamentary intentions of the settlor. Consequently, there are, according to the Conseil d'Etat, various legal issues:

The Conseil constitutionnel will decide within three months whether or not the French public register of trusts is an infringement of the French Constitution. Pending this decision, public access is suspended by order of the Conseil d'Etat.

Consequences of the French Supreme Court decision of 22 July 2016 for the 12.5% penalty relating to the non-compliance of Trusts' filing requirements

On 22 July 2016, the Conseil constitutionnel censured the proportional fine (5% of the credit balance on the foreign bank account) applicable in cases of failure to file the annual declaration of foreign bank accounts held by French tax residents that have been opened, used or closed abroad (Decision n°2016-554 dated 22 July 2016). According to the Conseil constitutionnel, the penalty provided by Article 1736 IV-2 of the French tax code represents a disproportionate response in comparison to the gravity of non-compliance with the provision of the tax code.

This decision should implicitly have consequences on the trusts regime as the failure to comply with trust reporting requirements result in penalties of EUR 20.000€, or in a proportional fine of 12.5% of the fair value of all the assets and rights in trust (Article 1736 IV bis of the French TaxCode); which is more than double the 5% rate declared unconstitutional.

For further information or detail, do not hesitate to contact Eglantine Lioret or Valérie Farez. 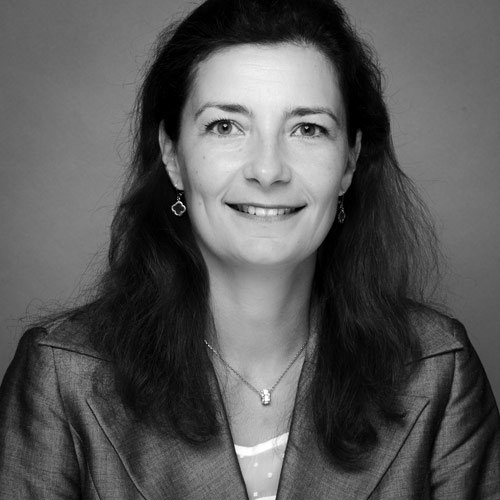 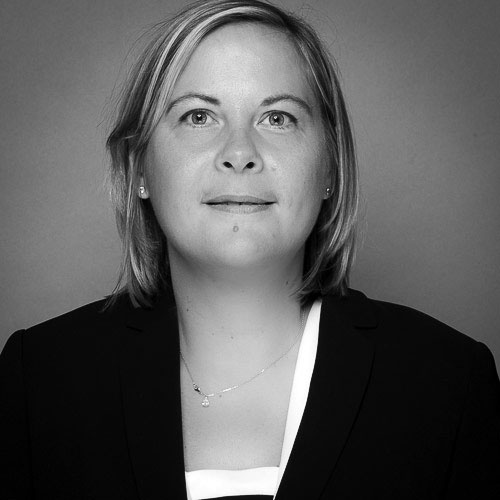