The High Court of Australia has restored sanity in a long running saga in which a trustee purported to separate franking credits from the underlying dividends in allocations to beneficiaries. The Court held (as the parties now accepted) that this was not possible and that a contrary decision of the Supreme Court of Queensland in its trusts jurisdiction to which the Commissioner of Taxation was not party did not bind the Commissioner. To find out more, please read below.

In the High Court of Australia tax law bit back and the ATO has established that it was not bound by the Supreme Court decision. By the time they reached the High Court the taxpayers had given up their argument that bifurcation of dividends and franking credits was possible, a position with which the High Court agreed and though it did not have to decide the matter nevertheless provided the supporting argument for that conclusion: the tax legislation determines how much of a franked distribution is attributable to a particular beneficiary and then allocates the same proportion of franking credits on that distribution to that beneficiary as the proportion of the franked distribution.

The taxpayers’ arguments revolved around three main points: that the earlier High Court decision in the Executor Trustee case meant that the ATO was bound by the Supreme Court decision, that the trustee resolutions and court order could be read consistently with the allocation of franking credits rather than net income and that estoppel, rectification of the resolutions or denial of procedural fairness prevented the ATO from denying the credits to the individual taxpayer. These all received short shrift.

The High Court held that the Executor Trustee case only stood for the proposition that a state court decision in its trusts jurisdiction settled the rights inter se of the parties and did not operate in rem against the property or third parties. In that case the state court had decided that the beneficiaries of a will did not have any interest in the property that was subject to the will and so the trustee could not claim land tax deductions on the basis that the beneficiaries had interests in the property. In this case the taxpayers were trying to bind the ATO on the interpretation of the tax law and not based on the application of the tax law to their declared rights inter se which had no effect on the ATO.

The Full Federal Court had read one part of the order of the Supreme Court as a binding declaration of rights generally but the High Court held that this was a misconstruction of the order which in any event could not bind the ATO in the application of the tax law. The estoppel, rectification and procedural fairness arguments were dismissed as already decided against the taxpayers who had not appealed the issues, or were dealt with by the current proceedings.

In short the decision is one of a long line of cases in which efforts by taxpayers to avoid the ordinary objection and appeal process in challenging the ATO and to mount collateral attacks by other means have been unsuccessful. No doubt taxpayers will keep trying but the decision is a reminder that the courts are unlikely to allow such attacks.

In that sense the decision is largely about procedure but the High Court did deal with the substantive argument as noted above even though the taxpayer had given up the bifurcation argument.

In doing so the Court made some comments which may have implications in the future. It said that franking credits could not amount to income for trust law purposes, which may have resonance with the long outstanding ATO draft ruling on the meaning of income in the trust provisions. The Court also rejected the idea that franking credits could be viewed as property for trust law purposes because they can’t be dealt with separately from the underlying shares.

Further the High Court suggests, without reference to its decision in the Bamford case in 2011, that the pre-2011 imputation legislation did permit the streaming of dividends to one beneficiary of a trust and other kinds of income (but not franking credits) to other beneficiaries which would flow through to the allocation of franking credits. Bamford was widely regarded as preventing such streaming and the 2011 legislation was enacted to ensure that such streaming was possible for dividends and capital gains. 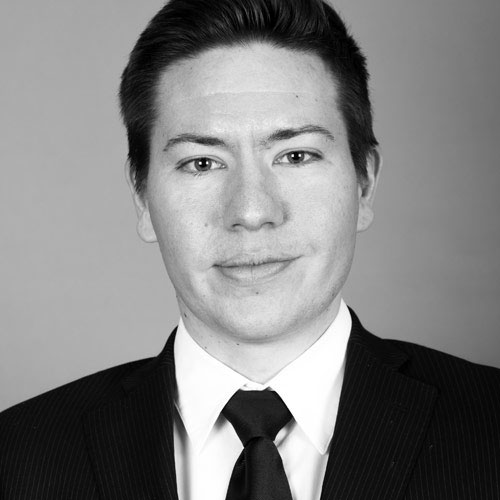 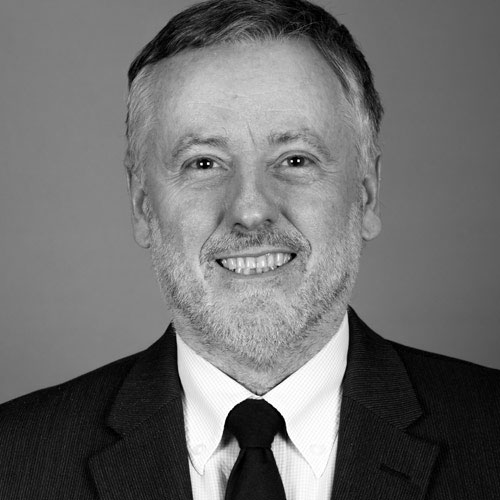