In its ruling the Privy Council did not consider there was an absolute substratum rule (i.e. a rule that a trust’s underlying character could never be altered) and they criticised the use of the term “fraud on a power”. Instead the Privy Council considered that the better test is whether the exercise of the trustee’s power was in accordance with the purpose for which their powers were conferred.

Another interesting point is that the Privy Council explained that there is no overriding principle that the powers in a trust must be exercised in the interest of beneficiaries. Whether or not they should be will depend on the facts of each case.

Hussein Mithani, an associate in our disputes and private wealth team, considers the decision in more detail below.

The GRT was a fully discretionary trust for the benefit of individual members of the brothers’ family. Whilst the WFT was a purpose trust for the perpetuation of the brothers’ business conglomerate, the Formosa Plastics Group (“FPG“) as well as various charitable purposes. Crucially, the WFT did not confer any benefit on family members.

In 2005, the trustees of the GRT excluded all family members from the beneficial class of the GRT, and added the trustee of the WFT as the sole beneficiary of the GRT as well as appointing all the assets of the GRT to the WFT trustee. The consequence of this was that all of the assets held for the benefit of the brothers’ family was moved to a trustee of a trust of which they were not beneficiaries. The trustees of the GRT relied on their powers within the trust deed which allowed them to add or remove “any person or class or description of persons” to the beneficial class of the trust. Dr Wang, the son of Wang Yung-Ching (along with other heirs of the brothers) (the “Appellants“) sought to challenge this and brought action against the GRT trustee (the “Respondent“).

The Appellants obtained judgment in the Supreme Court of Bermuda in June 2019. The Supreme Court held that a trustee could not use their power of amendment to alter the underlying character or ‘substratum’ of a trust. The Supreme Court found that amending the GRT to remove its beneficiaries would do this as the GRT by its nature was an irrevocable settlement for the benefit of family members. The Respondent subsequently appealed.

The Privy Council unanimously allowed the appeal and held that the amendment was void.

The Privy Council was also critical of the term “fraud on a power” which had traditionally been used in cases where trustees did not act within the proper purpose of the trust on the basis that it would confine the rule to cases involving reprehensible conduct. The Privy Council said the term proper purpose rule should be used instead as it would encompass a wider range.

The Privy Council provided clarity around the terminology in these types of cases (in particular, simplifying the language used and moving away from outdated terminology such as “fraud on a power” and “substratum”) and assessed whether a proper purpose had been pursued on the facts of this case.  However, unfortunately it did not give detailed guidance in determining what is a “proper purpose” apart from touching on the authorities and noting the general principle that a fiduciary power is to be determined objectively as at the date of the instrument conferring the power. Consequently, there is ample scope for future debate about what a “proper purpose” might be in any given case.

In any event, this decision shows that there are limits on wide powers in trust deeds. In other words, a trustee must be able to justify the use of that power and show it is within the purpose of that trust. 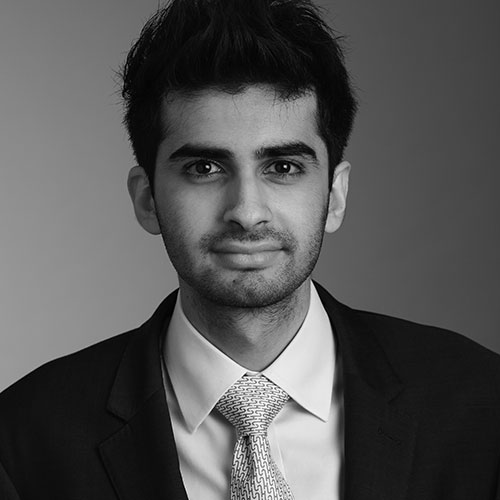