New stamp duty will be imposed on a change in beneficial ownership or a trust acknowledgement, plus a welcome change to refund foreign purchaser duty for non-residential land.

The objects of the Bill are relevantly to “make miscellaneous amendments” to the State revenue legislation; however, practically, the Bill proposes significant changes to the Duties Act 1997 (NSW) (NSW Duties Act). Three changes which will impact property transactions are the proposed introduction of:

Although the Bill introduces a number of welcome reforms, the proposed imposition of new taxes, particularly on a purported declaration of trust or acknowledgement of trust, is of concern. Care must be taken to properly draft documents to ensure there are no unintended duty consequences. The introduction of new stamp duties also seems inconsistent with the proposed reforms of property taxes in New South Wales, and the recent recommendations (to replace stamp duty with land tax) following the House of Representatives Standing Committee on Tax and Revenue’s inquiry into housing affordability and supply in Australia.

This note summarises the key takeaways from the Bill, assuming it is passed in its current form. We will issue a further update with any key developments as the Bill progresses.

The existing provisions under the NSW Duties Act already make many of the day to day transactions involving dutiable property dutiable (e.g. a sale, a transfer, a declaration of trust and a vesting under statute or court order relating to land). The proposed amendment, which is largely modelled on similar provisions in Victoria, will make any other transaction that effects a change in beneficial ownership dutiable. The proposed provision provides:

“This Chapter charges duty on:

another transaction that results in a change in beneficial ownership of dutiable property, other than an excluded transaction.”

Beneficial ownership is not defined but it includes the ownership of property by a person as trustee of a trust. The list of “excluded transactions” is extensive,[2] but is subject to an anti-avoidance rider.

The Minister’s second reading speech suggests that the purpose of the provisions is to overcome structuring arrangements which are intended to be dutiable but may not be captured by the present charging provisions. The Minister gave this example of the kinds of arrangement that are being targeted:

“a fixed trust holding land in New South Wales that has two beneficiaries, each with an equal interest and one of these beneficiaries disposes of their 50 per cent interest to the other beneficiary. There is no change in the legal ownership of the land, which is held by the trustee, but the remaining beneficiary has now acquired an additional 50 per cent beneficial interest in the land, without any duty being incurred. This is obviously contrary to the intentions of the Act.”[3]

In Chief Commissioner of State Revenue v Benidorm Pty Ltd the New South Wales Court of Appeal held that in order for a declaration of trust over dutiable property to give rise to ad valorem duty it must actually effect a transaction, and not merely acknowledge an existing state of affairs.[4] This was said to be consistent with the change in legislative policy behind the introduction of the modern NSW Duties Act which marked a shift from stamp duty being a tax on transactions rather than a tax on instruments.[5]

The proposed amendments reverse the effect of this decision and make clear that, at least in the context of declarations of trust, stamp duty remains an instruments tax. The proposed provision will provide:

(a) purports to be a declaration of trust over dutiable property, but

(b) merely has the effect of acknowledging that identified property vested, or to be vested, in the person making the statement is already held, or to be held, in trust for a person or purpose mentioned in the statement.

Trustees must be particularly careful in executing any document that contains wording capable of being construed as a declaration of trust; even if the relevant trust is already constituted. The cost of getting this wrong, is additional ad valorem duty on the value of trust property, even when duty has already been paid on the acquisition of the property by the trustee.

Unfortunately, the Bill does not specify a transitional regime for the introduction of the new acknowledgment of trust provisions. Given the Minister’s view that the proposed amendments are designed to “ensur[e] that a declaration of trust continues to be taxed in the same way that it was taxed prior to the decision”,[6] trustees and beneficiaries should seek advice to the extent that any acknowledgment has been executed, or is proposed to be executed.

The Bill also introduces a proposed refund from foreign surcharge purchaser duty (FSPD) where the acquired land is used by the transferee wholly or predominantly for commercial or industrial purposes. The NSW Duties Act presently imposes FSPD at an additional rate of 8% on the dutiable value of any residential-related property that is acquired by a foreign person.

On the terms of the proposed amendment the refund will be available where:

This amendment is an excellent addition to the exemptions from FSPD that already exist (e.g. the relatively recent Build to Rent concessions) in recognition of the significant contribution Australia-based developers (albeit foreign for duties purposes) make to the New South Wales economy. The change is also consistent with the policy underlying FSPD, which is for FSPD to apply to residential land. The proposed amendment will ensure that there is no unintended duty outcome, where a foreign person for example acquires an industrial site for industrial purposes – whether or not the site happens to have a house on it.

FSPD, as recognised by the Minister in the Second Reading speech, “can dissuade potential investment or affect the nature and scale of investment”.[7] The introduction of a concession like this one will level the playing field and encourage industrial and commercial development that was never meant to be captured by the FSPD regime.

The Bill also proposes to: 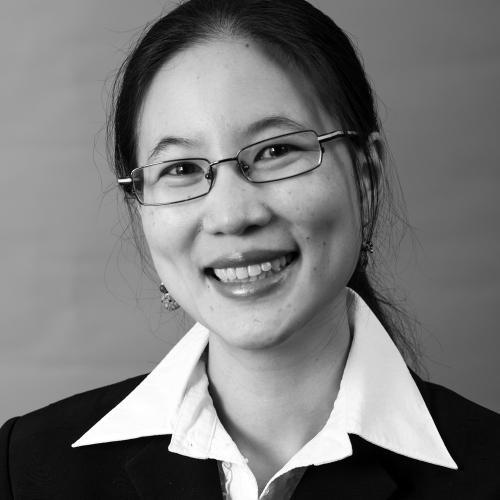 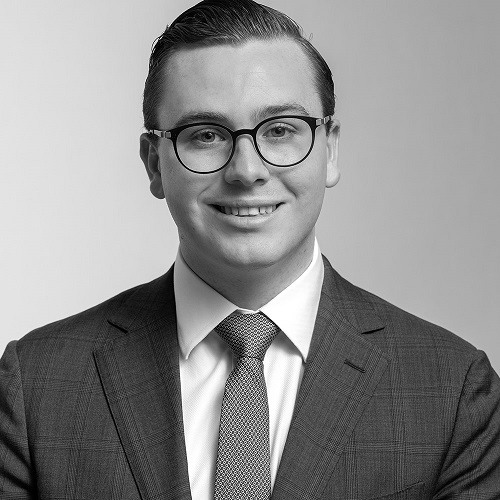