In response to the Grenfell Tower tragedy in London in 2017, most Australian states introduced reforms to their cladding regulations. This article provides an overview of Queensland’s regulations, and outlines important steps and considerations for buyers and sellers of buildings in Queensland. Read more
The transition to electronic conveyancing (eConveyancing) has a been a long time coming, with legislation first passed by the NSW Parliament to facilitate the process in 2012.[1] A transition timetable was introduced in 2017 by the NSW Government following its announcement that the transition into eConveyancing would be accelerated in 2016. With version 5 of … Read more
Something has gone wrong. Please try again.
Subscribe 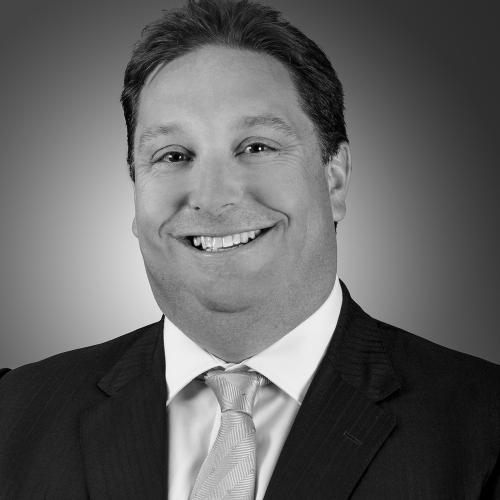 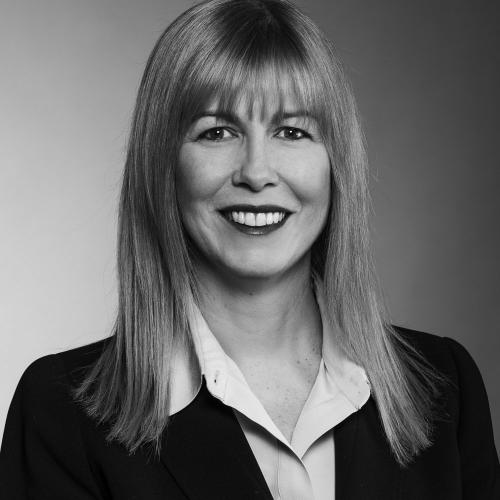 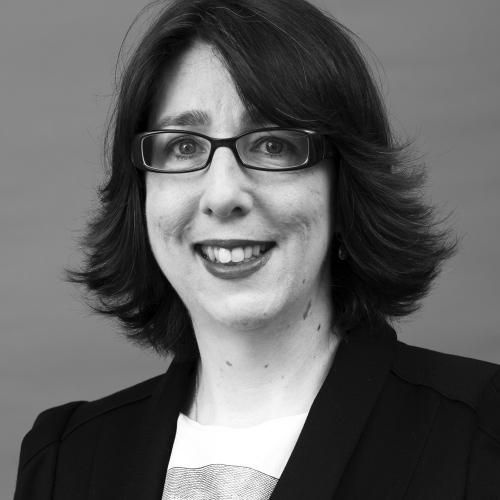 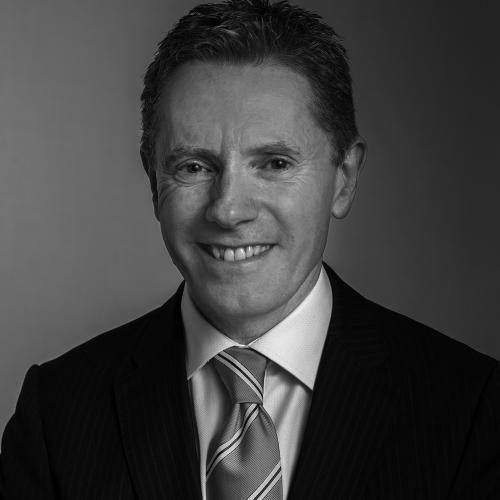 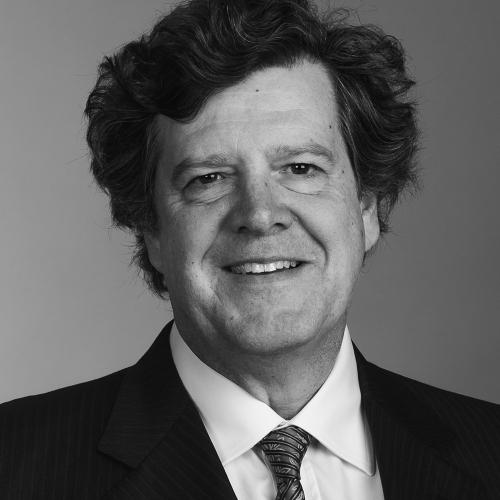 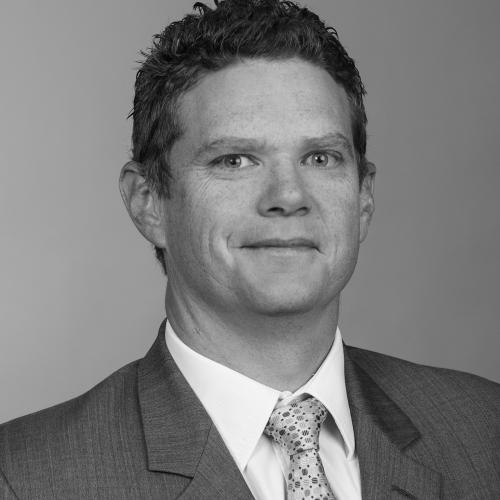 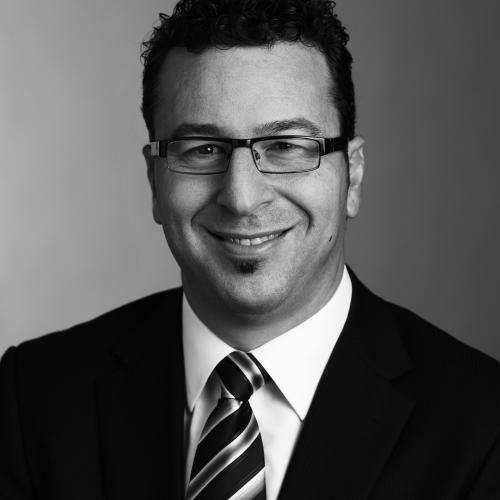 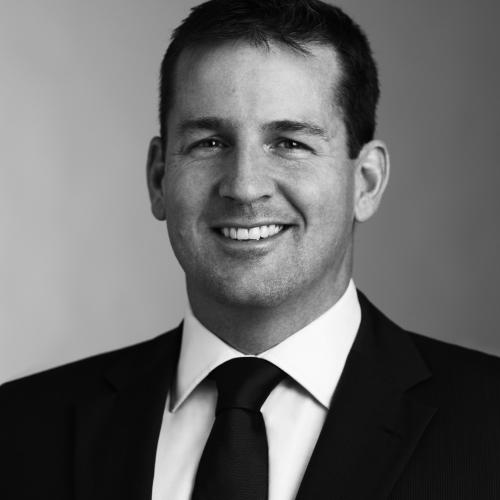