Express your views on the proposed new electronic communications code

The Department for Culture Media and Sport (DCMS) has published a consultation on reforming the existing Electronic Communications Code – the legislative framework that regulates the relationship between telecoms operators and landowners who provide sites for the installation of telecoms apparatus. The consultation seeks views on a revised code which is now set out in a stand-alone draft Bill. This follows the Government's unsuccessful attempt, in January 2015, to introduce the revised code as an amendment to what was then the Infrastructure Bill (see also our previous e-bulletin here).

As described in our previous e-bulletin, various stakeholders made representations to DCMS on issues relating to the practical application of the revised code. This consultation seeks to address these issues and in particular invites specific responses to a broad range of questions on the following themes:

The Government's vision is for a robust and effective revised code which strikes the right balance between all parties involved. This approach is considered essential if Government is to provide a legal framework that enables the effective delivery of network and coverage expansion and thus the provision of high-quality communications services for consumers. Site owners and operators should now consider and respond to the consultation to ensure that the revised code takes account of their contrasting interests. There is no obligation to answer all the questions and respondents are free to answer only those on which they have a view. Views on other areas of the revised code (that go beyond the questions set out in the consultation paper) are also invited. DCMS says it particularly welcomes comments on whether the revised code provisions will allow for innovations in how apparatus could be shared or re-used in future. The closing date for responses is 30 April 2015. 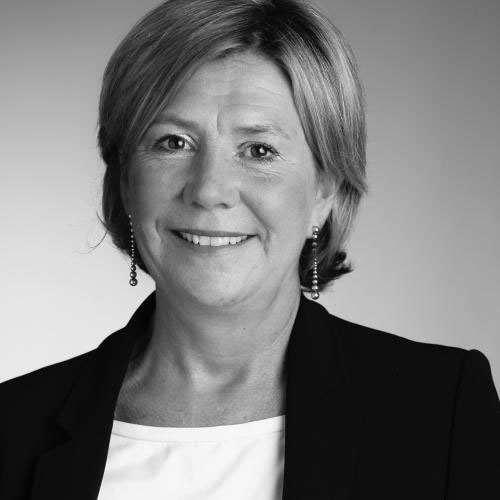 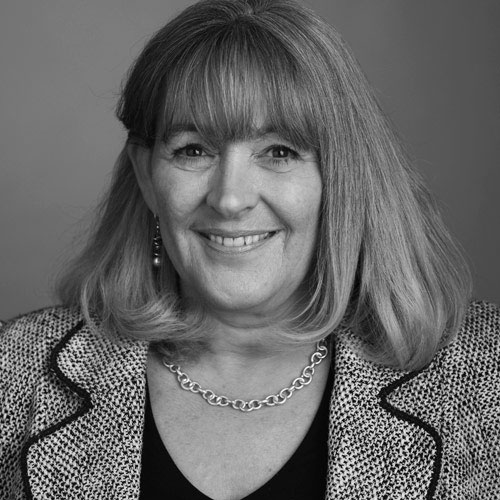