In England and Wales developers and corporate occupiers are used to measuring floor areas from practical completion of a building by reference to the "net internal area" as defined in the RICS Code of Measuring Practice, the latest of which is the Sixth Edition of that Code.  However, 2016 brings the new RICS Professional Statement for Property Measurement on offices as mandatory as part of the implementation of the new International Property Measurement Standard (IPMS). Instead of terminology that we are all familiar with such as "gross external area", "gross internal area" and "net internal area" (GEA, GIA and NIA) there is new terminology to be known as IPMS1, IPMS2 and IPMS3.  One of the fundamental changes is the introduction of measuring to the "internal dominant face" such that building floor areas will change, and consequently there will be changes to the measurement reports that are produced by the measurement surveyors in the market.

The changes have most impact for our office clients (developers and corporate occupiers).  We are in the process of considering with them the basis upon which our developer clients will be measuring their buildings in the future and tailoring our agreements for lease and leases to reflect this change as well as the basis upon which the floor space is actually measured and issues such as the impact on the rent review provisions in the lease.  On this subject, the RICS has acknowledged that there will need to be an element of "dual reporting" for a period whilst the numerous reporting systems is adopted and IPMS evidence comparables are obtained within the industry.  So in part, it is a matter of "watch this space". 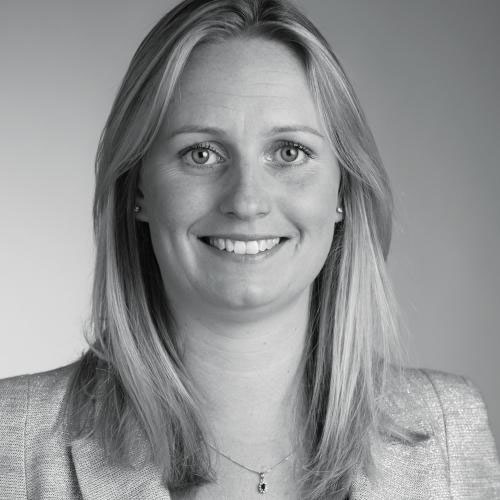