Back to Basics: Housing Need and Delivery 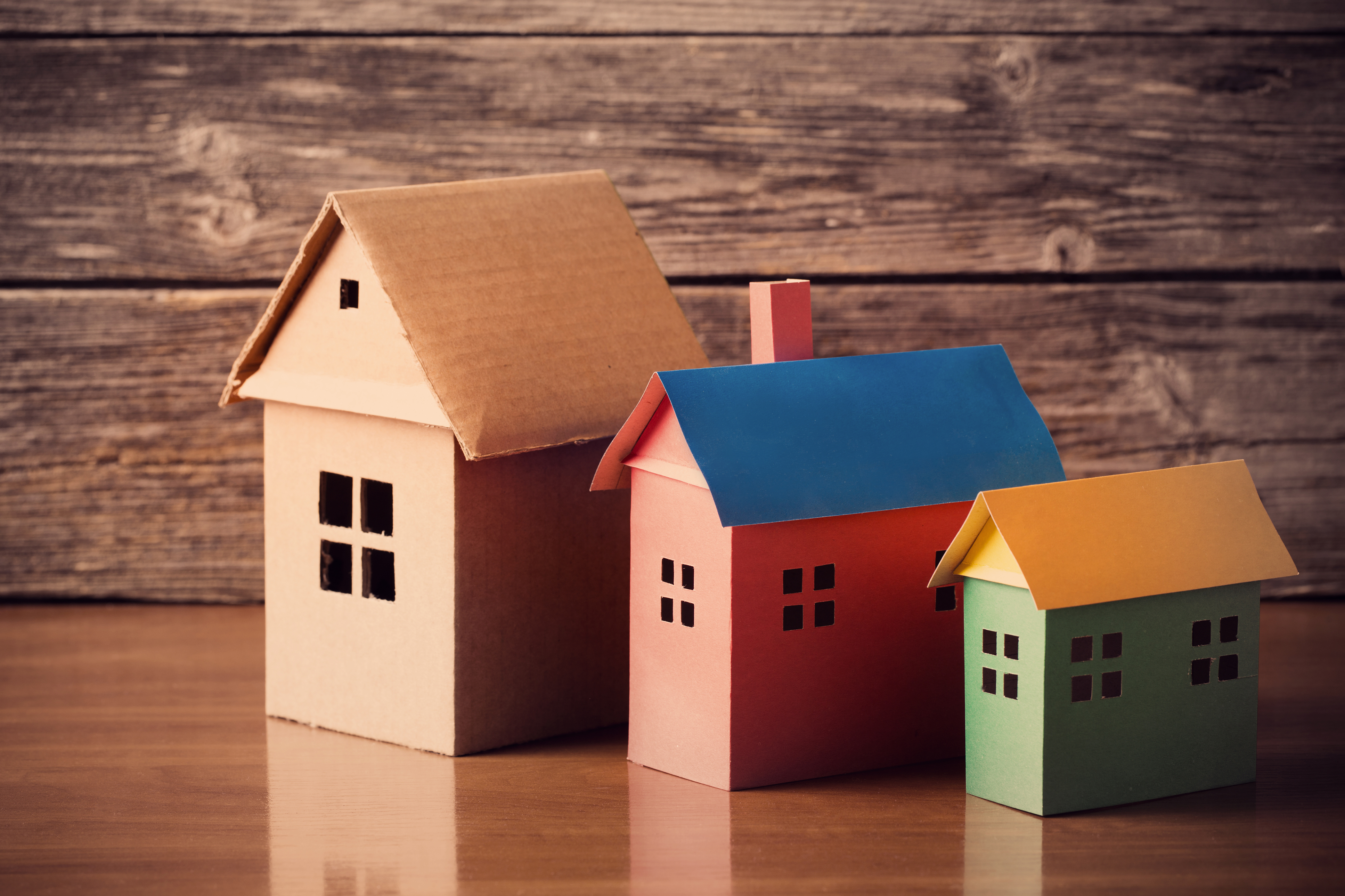 From 25 January 2019 (although see here for our commentary on the ambiguity surrounding the actual date), local planning authorities must use the new standard methodology for assessing housing need set out in the National Planning Policy Framework published in July 2018 (“NPPF”). As part of our ‘back to basics’ blog series, this blog post explores:

Put simply, housing need is an assessment of the number of homes needed in an area. This is important because that informs decisions on how many homes should be built within that area to address the demand.

Previously, each local authority used its own individual methodology for calculating housing need based on general principles set out in planning practice guidance. This resulted in significant inconsistency across the country and even between neighbouring areas. In order to simplify the process and remove inconsistencies, the government introduced a new standard methodology, which involves three steps:

The household projections are published by the Office for National Statistics (“ONS”). They estimate the number of new households that are likely to form if recent demographic trends continue. This is based on separate population projections, which give an indication of the future size and age of the population.

The most recent household projections, published in September 2018, resulted in a large drop in the assessment of local housing need when using the new standard methodology. This is because the 2016 population projections on which the household projections were based only took account of household growth since 2001 (previously they used data going back to the 1971 census). Whilst planning practice guidance describes the standard methodology as providing the minimum starting point in determining the number of homes needed in an area, there is in fact no requirement on local authorities to plan for more than that minimum and no incentive to do so.

The ONS promised last year to publish ‘variant’ projections in which household formation rates for younger adults (25-44) are higher. Whilst this won’t change the overall household projections, this is intended to reflect the uncertainty that exists within the younger age range projections. The variant projections were promised by 3 December 2018 but as of today they are still not forthcoming.

The Housing Delivery Test (“HDT”) is a new annual measurement of housing delivery for each local authority area expressed as a percentage of the number of homes delivered against those required over a rolling three-year period.

The NPPF provides that a presumption in favour of sustainable development should apply. For decision-taking this means approving development proposals that accord with an up-to-date plan without delay or, where there are no relevant development plan policies or the relevant polices are out of date, granting permission unless certain exemptions apply. One of the means by which a policy will be deemed to be out of date is where the HDT indicates that the delivery of housing was less than 75% of the housing requirement over the previous three years (subject to transitional arrangements for 2018 and 2019). This puts greater pressure on local authorities to deliver new housing to avoid their hands being tied (resulting in the grant of permissions which they would otherwise wish to refuse) by the application of the presumption in favour of sustainable development.

The ‘Measurement Rule Book’ published by the government in July 2018 stated that the HDT results would be published annually every November, starting in November 2018. That deadline was missed and we are still waiting for the results. This is important because the HDT will only apply from the day following publication of the November 2018 results.

Is the government doing enough?

The new standard methodology only comes into effect this week so it is too early to tell what impact this will have going forward on the ultimate delivery of housing. In theory, the new methodology should make the system more transparent, consistent and fair. However, the government (no doubt waylaid by the small matter of Brexit) has not made the transition as smooth as it could have been. The failure to publish the HDT results in November has created a period of limbo during which the NPPF is not operating in the manner in which it was intended. The delay in publishing the variant household projections has also created confusion within the local plan making process.

Reliance on the 2018 household projections to calculate housing need would have resulted in an annual drop from 269,000 homes to 213,000 homes, well below the government’s target of 300,000 new homes per year. The government has announced that it intends to review the formula with a view to establishing a new method by the time the next projections are issued. In the short term however the government has told local authorities to use the 2014-based data as the demographic baseline for assessment of local housing need. In other words, the government wasn’t happy with the 2018 household projections so its solution is to ignore them.

Please contact us for more information and to enquire about our workshops on this subject. 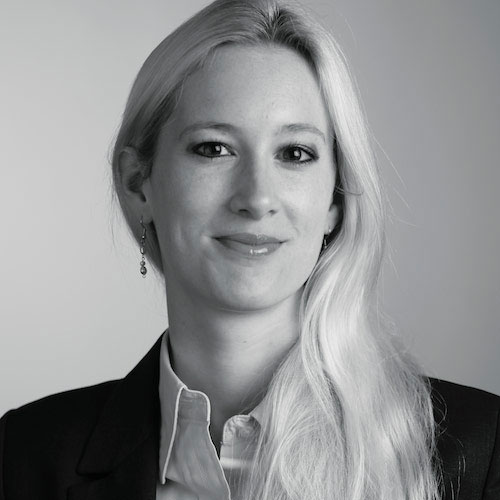 One comment on “Back to Basics: Housing Need and Delivery”