On 28 February, we reported that, in a unanimous decision, the Court of Appeal held in R (on the application of Plan B Earth and others) v Secretary of State for Transport [2020] EWCA Civ 214 that government policy in relation to the expansion of Heathrow Airport was unlawful. This was on the ground that the designation of the “Airports National Policy Statement: new runway capacity and infrastructure at airports in the south east of England” (the ANPS) failed to take into account the government’s commitment to the provisions of the Paris Agreement on climate change. The government decided not to appeal the decision but, less than three months after the Court of Appeal judgment, Heathrow Airport Ltd and Arora Holdings Ltd have won the right to appeal to the Supreme Court. However, as highlighted below, owing to the impact of COVID-19 and climate change it remains to be seen whether, when or how Heathrow will progress their expansion plans in their current form.

In Plan B Earth and Others v Secretary of State for Transport, the Court of Appeal declared that:

In a related decision, R (on the application of (1) Heathrow Hub Limited (2) Runway Innovations Limited) v Secretary of State for Transport [2020] EWCA 213, the Court of Appeal also considered how the expansion of Heathrow Airport should take place.

See our blog posts here and here for further information.

The Supreme Court announced its decision on 7 May 2020 to grant permission to appeal against the Plan B decision. The issue to be decided is “whether the government’s failure to take account of the United Kingdom’s climate change commitments, as represented in the Paris Agreement, when deciding whether or not to build a new runway at Heathrow Airport rendered the decision unlawful”.

Permission to appeal to the Supreme Court was also sought by Heathrow Hub Ltd and the London Borough of Hillingdon and others against the Court of Appeal’s decision in Heathrow Hub Limited. The issues here were whether the SoS unlawfully breached the appellant’s legitimate expectations when designating the ANPS, and whether the SoS breached planning law by choosing the third runway at Heathrow Airport rather than a second runway at Gatwick Airport. Both appellants have been refused permission to appeal by the Supreme Court on the ground that the applications did not raise any arguable point of law of general public importance, taking into consideration that the matters have already been the subject of judicial decision and reviewed on appeal.

Date for hearing and future action

Whilst no date has yet been announced for the Supreme Court hearing, both developers of, and opponents to, large-scale development projects will await this hearing with anticipation, as the ruling from the Supreme Court could have significant implications for the success of existing and future cases regarding climate change and large-scale development projects.

Despite the fact that the aviation sector has been heavily hit by the COVID-19 pandemic, it appears that in the long term, Heathrow Airport Limited are not giving up on the expansion of Heathrow. John Holland-Kaye, Chief Executive of Heathrow Airport Limited, spoke about the third runway in a Transport Committee meeting on 6 May 2020 (see transcript here) and confirmed that they “are still pursuing the appeal to the Supreme Court for the third runway… As to when and whether it will be needed, we will have to see how things turn out over the next few years. If we are successful in rebuilding the UK economy, we will need it in 10 to 15 years’ time. If we are not, we are all in a very different world.” However, he stated that “my focus is solely on protecting jobs, protecting our business and serving the country at the moment. I am not thinking about the third runway.”

Regardless of the outcome of the case, Holland-Kaye has acknowledged that climate change is on his agenda – “We cannot afford what happened during the global financial crisis, when people took their focus away from climate change and focused solely on the economy. We need to build back better.” 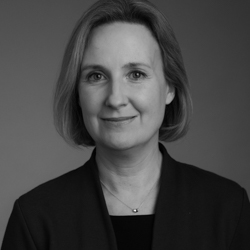 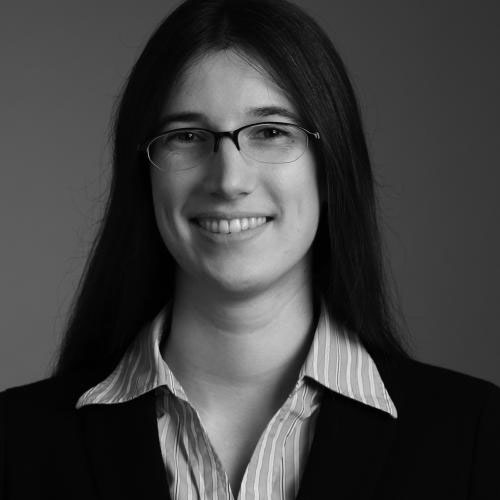