Contractual Control – a register too far?

Following the release of the “Planning for the future” consultation in the summer, the Ministry of Housing, Communities and Local Government (MHCLG) subsequently issued a further consultation document entitled “Transparency and Competition: A call for evidence on data on land control”, the aim of which is to increase transparency around “contractual arrangements used to exercise control over the buying and selling of land” by creating a separate register of interests such as options, rights of pre-emption and estate contracts. This subsequent consultation closes at the end of this week.

This consultation is complementary to the government’s mission to make the planning system more dynamic and open. Under the proposals, beneficiaries of contractual arrangements such as options or rights of pre-emption would be obliged to disclose certain information about these arrangements to HM Land Registry so as to make this data available to the public, who would theoretically use it to better its understanding of development opportunities within the local community and to play a more active role in the development process. However, there are some concerns that the proposals as currently drafted would go further than perhaps anticipated, and could result in a position whereby the time spent in reporting this information and registering the existence of these contractual arrangements outweighs the benefit to the public in disclosing them.

As a firm, we act on a large volume of complex transactions involving the types of interest in land to which this consultation relates, acting for buyers, sellers, developers and investors. Having reviewed the MHCLG’s proposals, we responded to the consultation to raise some concerns, including the following:

Whether there is sufficient public interest at present to justify collating and publishing the data contained in the government’s proposals (such as the effective date and longstop dates of any contractual arrangement) is questionable. The proposals in the consultation purport to assist local communities in playing “an informed role in the development of their neighbourhoods”, but we cannot see how the information made available by virtue of the proposed register would allow those communities to do so. Instead, the information available via the planning regime would seem to be far more useful in this regard.

Which rights are the right rights?

The definition of rights of pre-emption and land options that the government proposes to use is contained in section 46 of the Finance Act 2003. This definition is extremely wide and could cover all sorts of arrangements typically found in real estate transactions which, we assert, should be outside the scope of the proposed register. For example, a right of renewal contained in a lease of business premises is an arrangement which would fall within this definition. We cannot see that there is public interest in disclosing the existence of arrangements such as these, which exist for valid commercial reasons but which do not impinge any potential development opportunities which could benefit the community.

What is a qualifying Estate Contract?

We also have concerns with regards to the proposals relating to the estate contracts which the register would seek to identify, and specifically, the qualifying criteria of a completion date falling more than six months after exchange. There may be any number of reasons as to why a contract could potentially complete more than six months after exchange, which may be entirely unrelated to the development of land. This could relate to the structuring requirements of the purchaser and its group; it might be due to the fact that third party consent of some sort is required and which is unrelated to a development opportunity; or that the transaction is linked to others which need to complete simultaneously, therefore requiring a delay in completion until all are ready to proceed, to give but a few examples.

The suggestion that the beneficiary of a right of pre-emption or option should be required to protect its interest at HM Land Registry by way of an agreed form notice rather than a unilateral notice will mean a significantly increased administrative burden being placed on the parties to those agreements and their advisers. The submission of an application for an agreed form notice requires the underlying document to be submitted in its entirety, and this often contains commercially sensitive information. As such, an application of this nature is often accompanied by an additional HM Land Registry application which seeks to exempt from the register any such commercially sensitive information which is not required to be published under the Land Registration Rules 2003 (an “Exempt Information Application” (EIA)). Completing an EIA can be time-consuming, and if this needs to be done on every application to register a notice, considerable amounts of public and private funds will need to be spent in jumping through the administrative hoops required by the proposed regime and in the majority of cases, this will outweigh the public benefit achieved in publishing the relevant data.

The above are merely a snapshot of the issues which we believe require further thought and refinement by the MHCLG if this idea is to be both workable and useful.

The consultation remains open for comment until Friday 6 November. If you have any questions, please contact us. 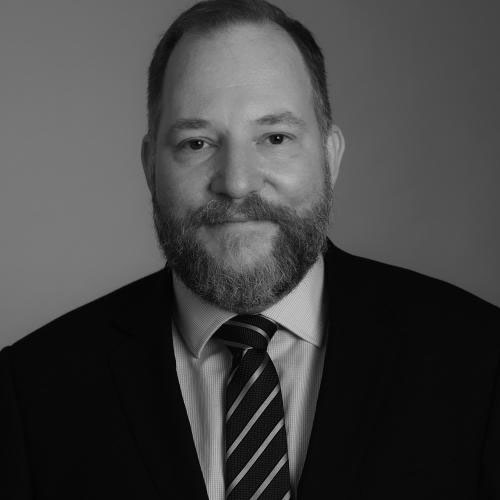 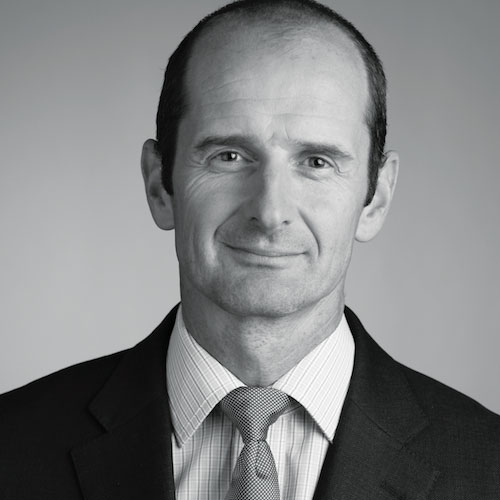 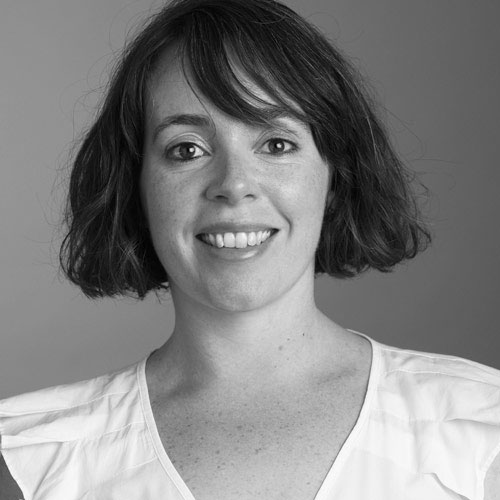