For the unwary and unprepared, the legislative terminology and powers surrounding what might casually be called a “road” or “path” can be a maze. A recent case is a useful reminder of the potential consequences of failing to proactively prevent public use of a private route.

Statutes use different, overlapping words or phrases to describe the linear routes over which people travel. Each of these definitions has a particular nuance to enable the initiated to understand who is allowed access (eg public right of way or private access road), using what form of transport (eg footpath or bridleway), and who is responsible for upkeep and safety (ie highway maintainable at the public expense or unadopted street). Some definitions are unhelpfully circular: for example, section 328(1) of the Highways Act 1980 says that “‘highway’ means the whole or a part of a highway other than a ferry or waterway”.

These terms and the differences between them are not generally known or used by the public. However, they can quickly become of central importance when looking to redevelop a site. The precise categorisation of a route can determine whose permission is needed to carry out works affecting that route – particularly important to get right when an omission can give rise to a criminal offence with an unlimited fine. Furthermore, the ability of a Council, acting as highway, street or traffic authority, to regulate the use of a route can be a material consideration when deciding whether to grant planning permission.

The recent High Court decision Bowen and others v Isle of Wight Council [2021] EWHC 3254 (Ch) is a reminder of the need to carefully consider the precise wording of the relevant statutory definitions. The case related to the definition of “road” under the Road Traffic Regulation Act 1984, which provides that (in England and Wales only) a road means either a “highway” or “any other road to which the public has access“. The potential “road” in question was an unadopted cul-de-sac presumed to be owned by the adjoining landowners. Entry by the public on to the cul-de-sac was not prevented by a barrier or other obstacle, nor had any sign been erected stating that the cul-de-sac was private. Members of the public did in fact use the cul-de-sac with and without vehicles. However, they did so “without any permission or other lawful right“.

The claimants had applied for and been refused planning permission to develop a site accessed via the cul-de-sac. The Council’s reason for refusal related to road safety in circumstances where the Council considered it did not have the power to control traffic on the cul-de-sac under the Act (because it was not a “road”).The claimants disputed this on the basis that the actual and tolerated access of the public to the cul-de-sac was sufficient to satisfy the definition even where that access was unlawful. This was accepted by the judge on the basis of previous case law (a full review of which is set out in the judgment), the wording of the Act itself (which does not mention the legality of the access), and the purpose of the Act in ensuring public safety on roads where a user might expect to encounter them.

The case therefore serves as a useful reminder that the failure to proactively prevent public use of a private route may result in the local Council having the authority to regulate and restrict vehicles and access over that route. 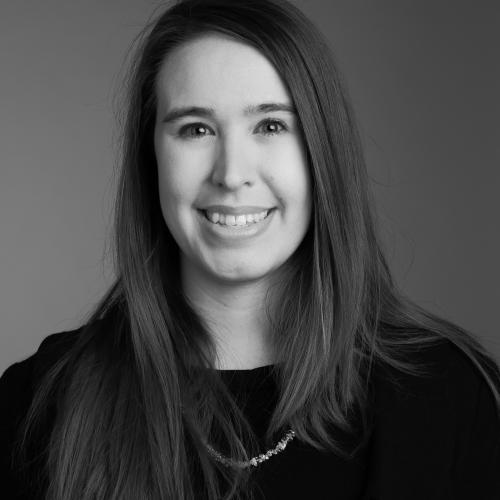