The Alert notes that Russia has attempted to evade the impacts of the sanctions through a range of techniques, including using front companies and fraudulent end-user licenses. OFAC and its sister agencies have addressed such evasion by imposing sanctions on deceptive or structured transactions designed to circumvent US sanctions, and by providing financial institutions with a list of transactional and behavioral red flags that may assist with identifying suspicious transactions relating to possible export control evasion.

The Alert lists the various sanctions the US has imposed in response to Russia’s military presence in Ukraine in an effort to “degrade Russia’s ability to wage its unjust war against Ukraine.” The Alert argues that sanctions and export controls are having “significant and long-lasting consequences on Russia’s defense industrial base.” For example, the Alert points to major supply shortages for Russian forces, in part due to the sanctions, are forcing Russia to turn to less technologically advanced countries for supplies and equipment or use Soviet-era defense stocks. The Alert summarizes data suggesting that from a macroeconomic perspective, the conflict in Ukraine has resulted in a sharp economic contraction for Russia and will drag on Russia’s economy for years to come. Indeed, the Alert notes that the International Monetary Fund, World Bank, and Organization for Economic Co-operation and Development forecasters expect Russia’s economy to contract between 3.4 and 5.5 percent in 2022 and between 2.3 and 4.5 percent in 2023.

OFAC also issued FAQ 1092 concerning the sanctions risk exposure for companies providing ammunition or other military goods to Russia or for supporting Russia’s military-industrial complex. FAQ 1092 clarifies that US sanctions apply even to non-US persons that provide goods, services, or other support for Russia’s military-industrial complex. For example, pursuant to Executive Order (“E.O.”) 14024 OFAC may block any person determined to operate or have operated in the defense and related materiel sector of the Russian Federation economy. In addition, pursuant to E.O. 14024, OFAC may also block persons determined to have “materially assisted, sponsored, or provided financial, material, or technological support for, or goods or services to or in support of certain sanctionable activities enumerated in E.O. 14024 or any person whose property and interests in property are blocked pursuant to E.O. 14024.” FAQ 1092 signals that US secondary sanctions are likely to be enforced vigorously (via designation actions) in the context of non-US companies providing assistance to the Russian military or defense-industrial base. 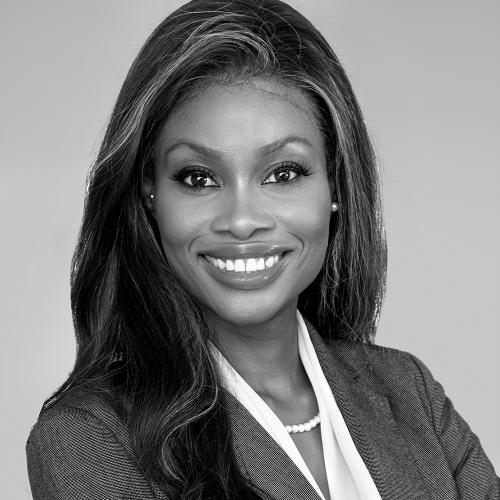