Treasury has released an Exposure Draft of legislation which will further curtail the ability of companies to frank distributions, a measure first announced in December 2016 (while Scott Morrison was still Treasurer!).

The background to the announcement lies in special dividends paid by Harvey Norman, Tabcorp and others which the ATO was unhappy with, and which led the ATO to issue a taxpayer alert, TA 2015/2: Franked distributions funded by raising capital to release credits to shareholders. The thrust of the TA was that the ATO was concerned where a company with retained and taxed earnings, at about the same time, both (i) paid a special dividend which was franked (or undertook an off-market share buy back), and (ii) undertook a capital raising in some form. According to the TA, the transaction, “may attract the operation of the anti-avoidance rule in section 177EA of the Income Tax Assessment Act 1936 or other anti-avoidance rules.” The taint of avoidance arose in the ATO’s mind from its view that, “there is minimal net cash inflow to or outflow from the company [and] the net asset position of the company remains essentially unchanged…”

In the December 2016 announcement, the Government said it would introduce a new measure to address, “distributions declared by a company to its shareholders outside or additional to the company’s normal dividend cycle (a special dividend), to the extent it is funded directly or indirectly by capital raising activities which result in the issue of new equity interests …” The announcement specifically referred to the scenario outlined in the TA and said the new measure would apply to distributions made from 19 December 2016.

But the implication of the Government’s announcement was that the ATO had some doubts about the cogency of its view that the transaction would be amenable to challenge under s. 177EA ITAA 1936.

The Exposure Draft legislation will insert a new item in the list of unfrankable distributions.  The rule will be triggered where 3 conditions are met:

The legislation also gives some directions for the purpose or effect test directing attention to the proximity in time between the equity issue and the payment of the franked distribution, the similarity of the amount of the distribution and equity raised, the extent of any change to the financial position of any of the entities involved, where the equity was deployed, whether the equity issue was underwritten and the circumstances of any other distributions. The Explanatory Memorandum states that equity raises before, at the time of, or after the special dividend need to be considered.

The new rules will apply to distributions made on and after 19 December 2016. Consequently, a special amendment is also being made to the tax statute of limitations to give the ATO 12 months from the enactment of this legislation to amend any assessments already made.

Equity-funded special dividends largely ceased after the announcement of the TA in 2015, so it is somewhat surprising that the Government has picked this up after 7 years of inattention.

It is even more surprising given that the legislation already contains existing measures which constrain franking in various ways (s. 177EA, the general provisions of Part IVA, the prohibition of franking a distribution “sourced, directly or indirectly, from a company’s share capital account”, the benchmark rules and the anti-streaming rules) which the ATO might have deployed, assuming the practice had continued in the face of the TA.

That said, we are aware of the ATO having continued to monitor the issue – for example, by questioning the tax classification of subordinated debt issued in proximity to capital management measures. Given the new integrity rule only applies where equity interests are issued, it could be expected that the ATO will apply additional scrutiny to certain debt transactions where the application of Division 974 requires more focus.

While the drafting is reasonably precise for “an integrity measure,” there is now inevitably additional risk for companies undertaking capital management measures – paying surplus funds as a return of capital runs the risk of triggering s.45B, while paying a franked dividend now runs the risk of triggering the new measure if there has been an equity issue at some time proximate to the dividend. Share buy-backs will be problematic (there is an automatic problem if “the entity does not have a practice of making distributions of that kind on a regular basis …”), bonus issues and liquidating distributions will be exposed if there has been an equity issue and the measure could potentially be triggered where a company commences to pay dividends if a reinvestment plan is offered. It is important to note that the equity issue can have the purpose or effect of funding the distribution whether the issue happened before or after the distribution was made.

Finally, at a more general level, it is not obvious that there is any real evil here: the company has retained profits, it has paid tax, it is franking a dividend in accordance with the existing rules, and the benefit of the franking is going to the people who were shareholders when the profits were earned and the tax was paid (the incoming equity holders did not enjoy the special dividend). This is the way the franking system is meant to work. Indeed, the ATO did not challenge the many companies which undertook measures to release franking credits in the run-up to the 2019 election – their behaviour was apparently quite acceptable. But the evil, apparently, is when a company decides to release its franking credits to their proper owners using funds raised by issuing equity rather than debt. 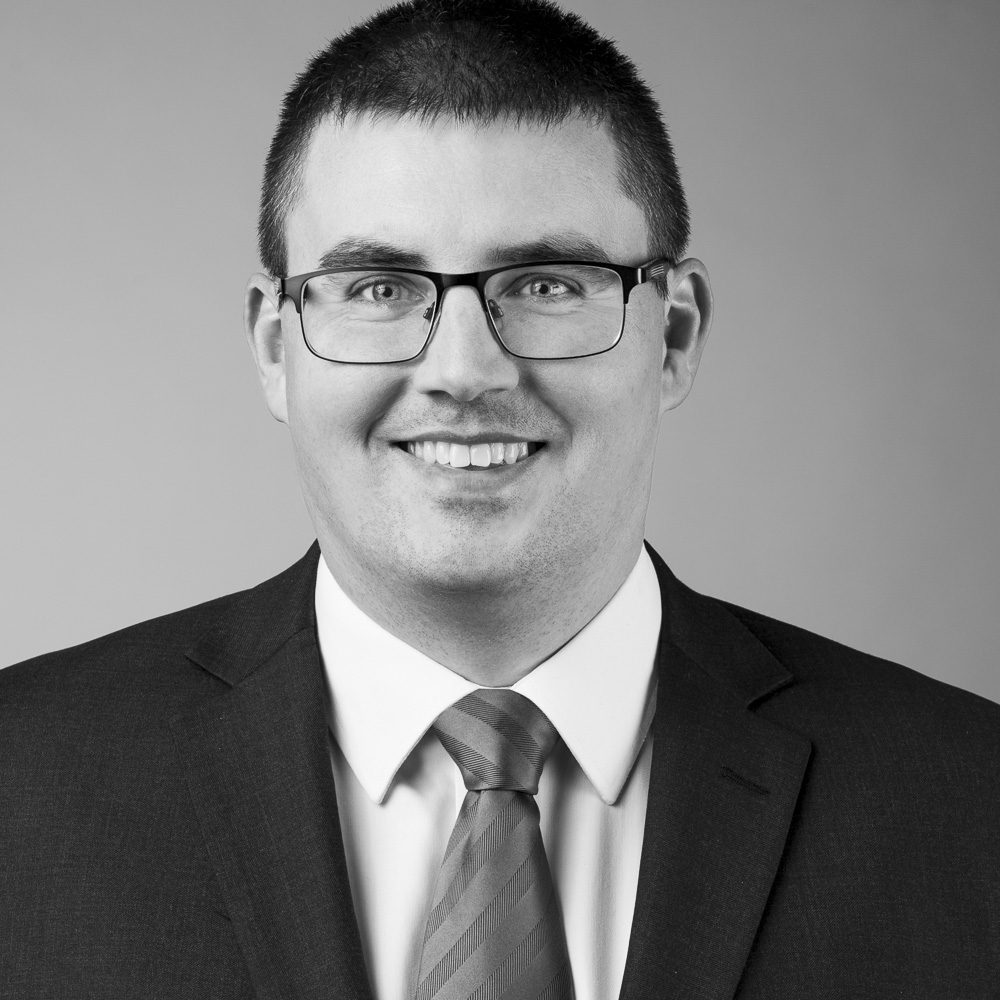 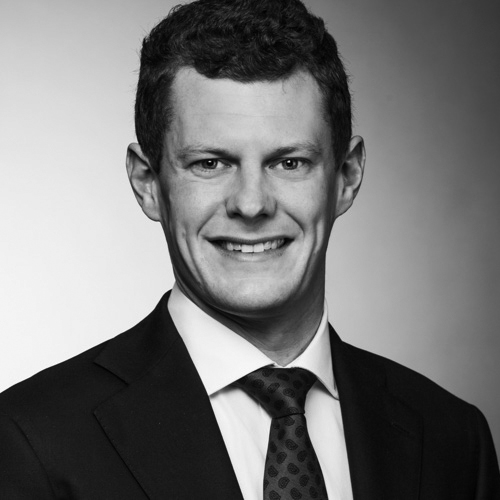 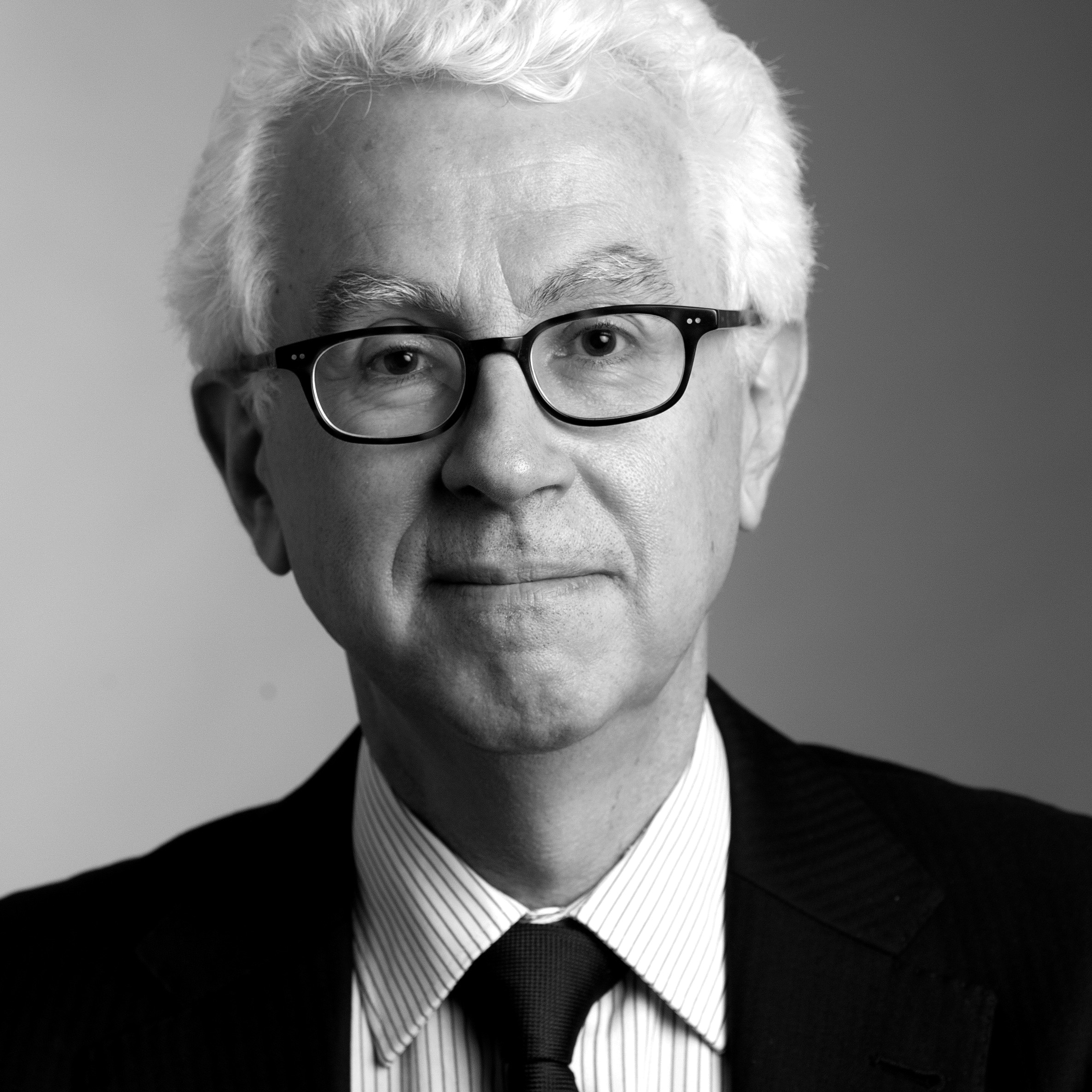