This document focuses on how HMRC might promote compliance by UK resident taxpayers in relation to tax arising from their offshore income and gains.  It does not deal with deliberate non-compliance. HMRC invite discussion and comments on their proposed strategy which can be separated into three parts as follows.

More efficient use of data

HMRC now receive increasing amounts of data relating to the offshore income and gains of UK resident taxpayers under various data sharing agreements, such as the Common Reporting Standard and the Foreign Account Tax Compliance Act. HMRC propose that this data could be used to help taxpayers getting their offshore tax right at the tax return stage. The methods suggested by HMRC include using the data:

HMRC are also inviting views on what additional information (e.g. details of the relevant overseas bank accounts) taxpayers could be required to provide to help HMRC match up the data they receive. This is proposed in order to address:

HMRC’s own internal research and analysis found that taxpayer awareness of offshore tax obligations is low. HMRC consider there is more to be done to raise awareness and understanding among taxpayers that tax could be due on offshore assets and income. In HMRC’s view, this is particularly true since it has become more common to receive offshore income and gains, and to own offshore assets.

HMRC consider the potential areas on which to focus communication efforts include:

HMRC are also keen to improve communication with non-UK resident taxpayers about their UK tax obligations and are seeking views on the best way to make sure that the relevant changes in tax legislation that impact on those taxpayers can reach them.

Engaging with advisers, agents and other intermediaries including employers, financial institutions and online platforms

HMRC are considering the viability of providing information gathered on offshore income and gains with agents in advance of tax returns being submitted to HMRC, so that agents can better understand their clients’ tax affairs and provide suitable advice. HMRC are also considering potential ways of increasing engagement with agents, for example, through a dedicated Community Forum for Offshore Issues, and by improving the Worldwide Disclosure Facility to allow agents to provide more specific information when disclosing their clients’ past tax liabilities.

In respect of financial institutions, HMRC are exploring the possibilities of sector participants providing further support to their customers by encouraging best practice, and by providing guidance and education.

HMRC are seeking views from interested parties on how best to prevent international tax debt and the possible ways to improve collection when debts arise. This discussion document deals with HMRC’s civil powers only, and does not touch on the powers that HMRC have to tackle criminal tax evasion.

HMRC have a high success rate in collecting domestic UK tax debt, with the pre-pandemic collection rates being about 90%. The pre-pandemic success rates for collecting international tax debt were much lower, at about 35%. “International tax debt” in this discussion document refers to a debt which has arisen because of the non-payment of UK tax, where either the taxpayer, their assets, or both, are outside of the UK. This therefore includes:

Both discussion papers are open for comments until 15 June 2021. 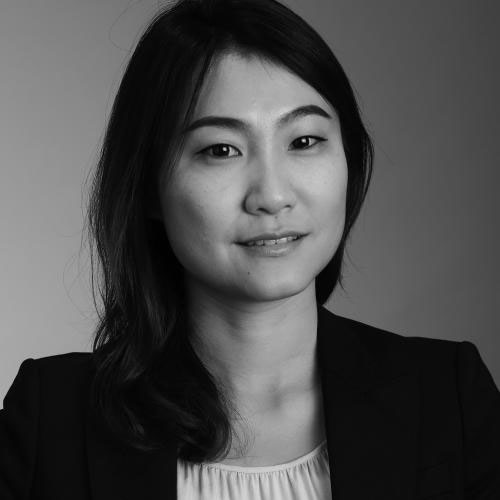