On 27 November 2020, the UK Government published its response to the CMA’s recommendations set out in its final report of its market study into online platforms and digital advertising (the “Final Report”). The Government broadly endorses the CMA’s recommendations, though it identifies the need for further evidence and analysis before granting the full scope of enforcement and intervention powers recommended by the CMA.

In its Final Report, published in July 2020, the CMA concluded that competition is not working well in the markets for search, social media and digital advertising (see our e-bulletin). To address these concerns, the CMA made four key recommendations to the Government, targeted at both the sources of market power and the behaviour of platforms with market power:

The Government notes that the UK “has shaped the global debate on digital markets”, having already accepted the six strategic recommendations of the Digital Competition Expert Panel (or the ‘Furman Review’), including the establishment of the Digital Markets Taskforce (the “DMT”), responsible for advising the Government on the design and implementation of a new pro-competition regime (the DMT is due to report later this year).

The Government emphasises the importance of search, social media and online advertising services, and their contribution to “positively transforming our lives and economy”. However, it accepts the CMA’s findings that Google has market power in search and search advertising, and Facebook in social media and display advertising, and that this is leading to higher prices, lower innovation and less choice and control for consumers. The Government is concerned that “[w]ithout effective competition, we will not unlock the full potential for these digital services to contribute to economic growth and the UK’s recovery from COVID-19”.

As set out below, broadly the Government endorses all four of the CMA’s recommendations and proposes steps necessary to implement them. However, it emphasises the need for further evidence and consideration before concluding on whether it would be appropriate to grant the DMU the full range of powers recommended by the CMA, specifically, the power to enforce the Code and make pro-competitive interventions.

Recommendation 1: the Code and SMS

The Government agrees with the introduction of an enforceable code of conduct for firms with “substantial and enduring market power” in digital markets. It envisages that the Code will support timely intervention in fast-paced digital markets by providing “upfront clarity” for platforms on what is acceptable, as well as allowing “swift action” in the face of practices that may harm competition.

The Government notes that it has already asked the DMT to advise on the design and implementation of the Code, and also the approach to designating SMS. It considers that urgent action is required, and intends to pass the requisite legislation as soon as parliamentary time allows.

Recommendation 2: DMU to introduce and maintain the Code

The Government agrees that a DMU is needed to introduce, maintain and enforce the Code. It will establish the DMU from April 2021. It will sit within the DMU.

The Government will consult on the form and function of the DMU in early 2021, with a view to passing the relevant legislation as soon as parliamentary time allows. It will also liaise with the Digital Regulation Cooperation Forum (comprised of the CMA, the Information Commissioner’s Office (the “ICO”) and Ofcom) to ensure “coordination, capability and clarity” across the digital regulation landscape.

Recommendation 3: Powers to enforce the Code

The Government agrees that the Code should be both mandatory and enforceable, stating that a non-enforceable code would provide insufficient incentives to deter anti-competitive behaviour (and citing difficulties in establishing non-enforceable measures in e.g. Australia as cautionary tales).

It does not, however, commit to providing the DMU with the full scope of powers recommended by the CMA. Instead, it states that “careful consideration” will need to be given to the scope of the DMU’s powers, including how these will work alongside the existing roles of the CMA, the ICO and Ofcom.

The Government agrees in principle to giving the DMU power to make pro-competitive interventions. However, it takes a cautious stance, noting that such interventions “are complex and come with significant policy and implementation risks”.

In order to fully understand the balance of benefits, risks and unintended consequences flowing from the CMA’s range of proposed pro-competitive interventions, the Government will consider the matter further in view of the advice of the DMT, the findings from the Governments’ National Data Strategy consultation (which closes on 2 December 2020), and the views of stakeholders in response to the forthcoming DMU consultation.

The Government emphasises the need for rapid action in this area, and envisages three immediate next steps:

In addition, we note that the UK Government is not alone in considering new measures aimed at improving competitive conditions in digital markets. For example, the European Commission is expected to announce on 9 December its proposals for new legislation in digital markets. These remain hotly debated in Brussels, and based on a recent speech by Executive Vice President Vestager it is likely that the Commission will propose two pieces of legislation: (1) a Digital Services Act (“DSA”), updating the existing E-Commerce Directive including stricter liability for illegal content and dangerous products; and (2) a Digital Markets Act (“DMA”), which will include a list of “do’s and don’ts” for “gatekeeper” platforms, and new wide powers to investigate and impose remedies in markets (see our blog post here considering certain aspects of the Commission’s proposals). 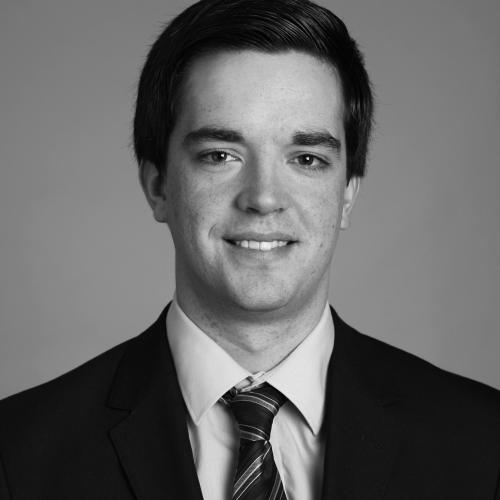